Silver nitrate is a chemical compound having many uses, and it's also a highly versatile precursor to most of the other compounds of this element. Ancient alchemists named silver as 'luna', and hence, silver nitrate is known as 'lunar caustic'. 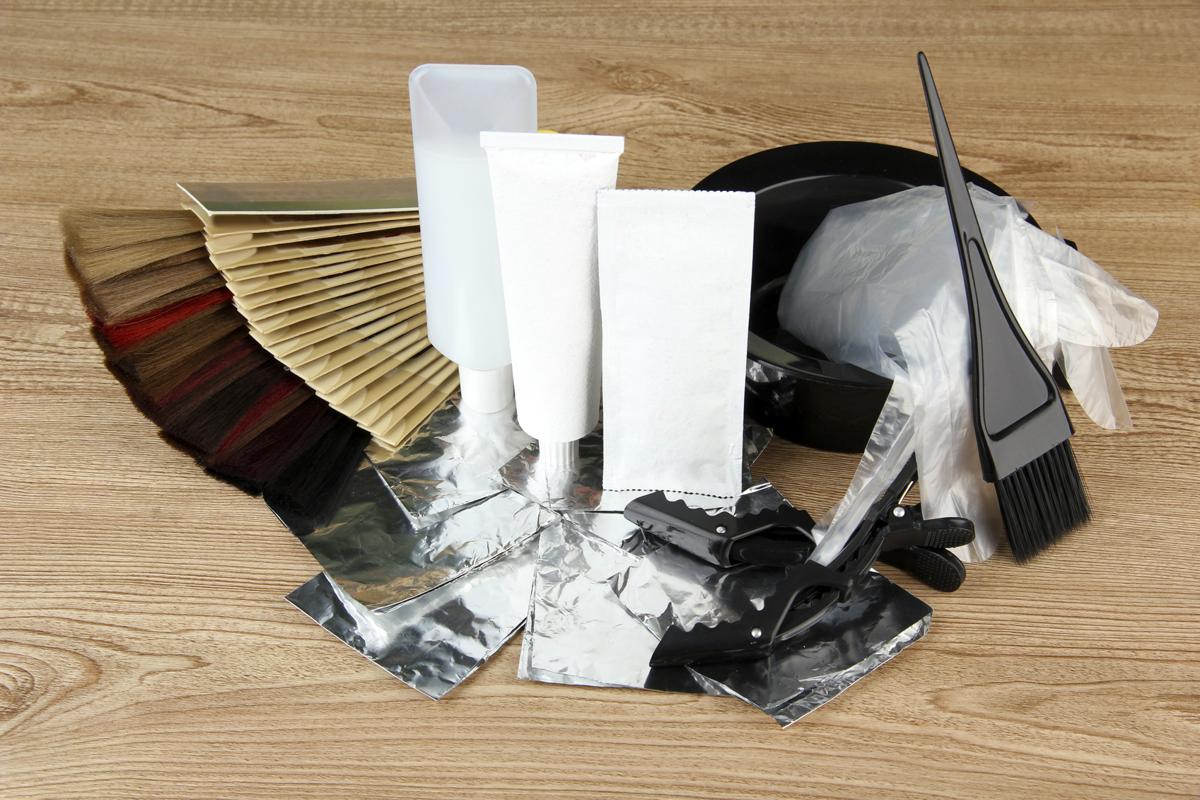 Silver nitrate is a chemical compound having many uses, and it’s also a highly versatile precursor to most of the other compounds of this element. Ancient alchemists named silver as ‘luna’, and hence, silver nitrate is known as ‘lunar caustic’.

The applications or uses of silver nitrate are basically classified into two principal categories namely, industrial and medical applications. This compound is a precursor of different silver compounds. Thus, one of its most important uses is in the manufacturing of other silver compounds.

The molecular formula of silver nitrate makes it very useful, with a widespread utilization in any fields. The solid form of this compound depicts silver ions in a three-point coordinated, trigonal planar arrangement.

The following are some prominent uses of silver nitrate in the field of medicine.

Infant Eye Drops: One of the earliest uses of this compound was that it was utilized in the manufacturing of infant eye drops, in 1881. These drops were administered to small babies in order to prevent any kind of hereditary eye infections, which may have been transmitted to them by their mothers. However, this preventive remedy is not used in today’s times. Test results show that eye drops that contain silver nitrate are highly instrumental in eliminating gonococcal bacteria, which causes eye infections.

Cauterizing Agent: AgNO3 is used as a cauterization agent for procedures, which are used to remove warts.

Dentistry: It is also used by dentists in order to heal mouth ulcers.

One must always remember that though silver nitrate has a tendency to eliminate unicellular organisms like bacteria, it should not be consumed at any cost, and eye drops containing this compound should not be administered without the prescription of a doctor.

Plating: AgNO3e is effectively used in the process of electroplating, especially regarding coating of silver onto nickel. This type of plating is utilized in the manufacturing of jewelry and wrist watches.

Mirrors: One of the most prominent process that utilizes silver nitrate is the ‘Tollen’s Reagent’, where the rear side of a mirror is coated to give a clear and detailed reflection. The silver nitrate coating, which is applied to the mirror is known as the ‘reflector’.

Dyes and Inks: Apart from industrial applications such as plating, this compound is also used in a variety of dyes and inks, which include hair dyes, permanent fabric markers, and indelible inks.

Photography: It is used in very small quantities in chemical photography. The crystals of silver nitrate are finely crushed, and are used with gelatin to make the film base.

Ceramics: AgNO3 is also used in ceramics to make different colors in the field of pottery.

Apart from the above industrial uses, small quantities of silver nitrate is also used by botanists to prevent premature shrinking of flowers, buds, and blooms. AgNO3 is also used extensively in different chemical experiments. However, one must be absolutely careful while handling silver nitrate, especially its solutions. When exposed to sunlight, these solutions are capable of damaging the skin and cause hyper-pigmentation.