Everything You Ever Want to Know About Radium and its Uses

Radium is a radioactive element and is used in various types of industries. We have provided you the details over here. Have a look. 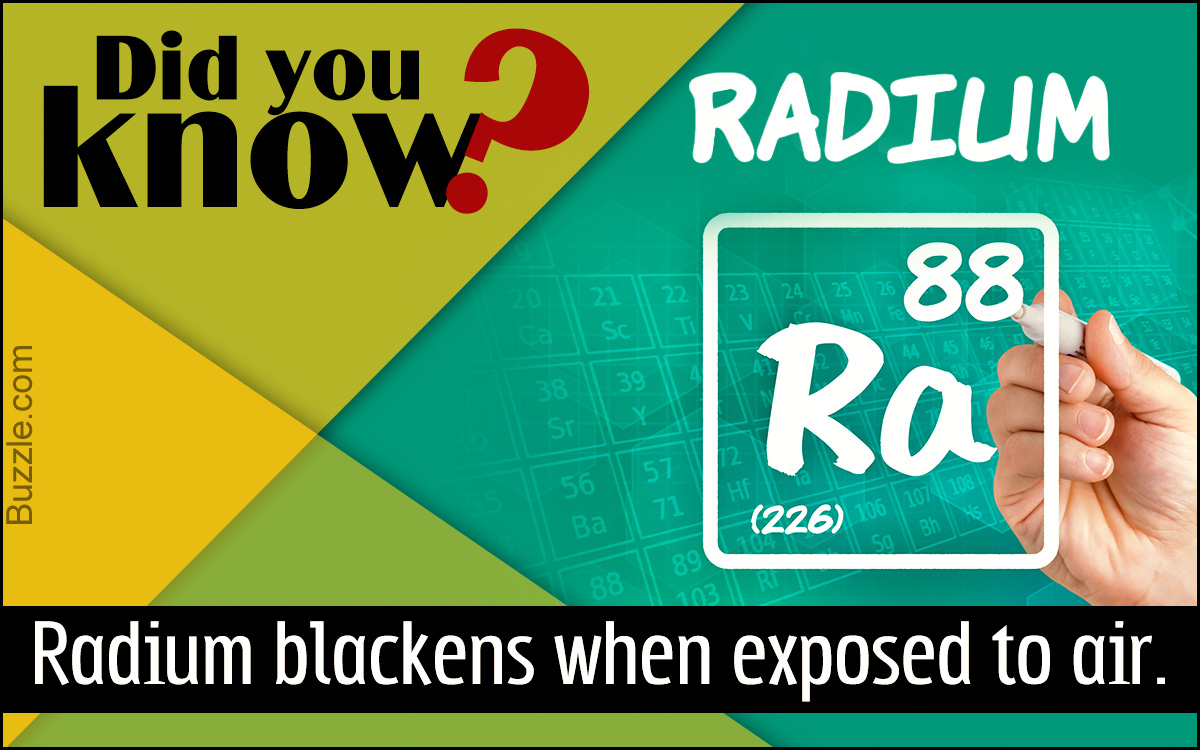 Radium is a radioactive element and is used in various types of industries. We have provided you the details over here. Have a look.

Radium was discovered by Marie Curie and her husband Pierre Curie in the year 1898. They found this element in pitchblende, occurring in North Bohemia. It was derived from the Latin word, radius which means ‘ray’. It is the heaviest of all alkaline earth metals in the periodic table. Its symbol is Ra and it shows intense radioactivity. The atomic number of radium is 88 and its atomic weight is 226. This radioactive element finds application in industries and medical sector.

Radium was originally found in pitchblende ore, occurring in large amounts in Joachimsthal, Bohemia. Rich ores are found in the Great Lake region, Canada, and Republic of Zaire. It is also mined from carnotite sands of Colorado. It occurs along with uranium and extensive processing of Uranium ore has to be carried out in order to obtain Radium. Large deposits of Uranium ores are also found in New Mexico, Utah, Ontario, and Australia. It is also commercially obtained from chlorides and bromides.

Radium has melting point of 973 K and boiling point of 2010 K with a cubical crystalline structure. Its density is 5.0 g/cm3 at 293 K. We list down the interesting facts about this element in the following points:

Earlier radium was used in self-luminous paints, aircraft switches, clocks, nuclear panels, and instrument dials. However its application was prohibited under the law, as the radioactive paints caused death of many people, who have been using those items. Due to lack of protective measures, this element showed adverse effects and detectable radioactive decay problems.

Use of radium in the field of medicine began in the 19th century. It showed healing effects in many health disorders. However, using it to treat mental disorders and rheumatism showed health hazards and it was forbidden, until any sustained research confirmed its safe application. Since it emits gamma rays, it was used in treatment of cancer.

Important to note, radium bromide, a vital compound, has extensive application in medical field. It is used primarily to treat small cancers. Treatment is also carried out by combining radium bromide with radium chloride. Radiation therapies in many hospitals are done with the help of radon, which is produced after decomposition of radium.

In the year 2006, chloride injection with radium-224 was approved in Germany for treatment of ankylosing spondylitis, but in recent times it is not used. Experiments with radium-224 have been carried out in the United States for producing bismuth-212 and lead-212. Antibodies labeled with these two products are used in the treatment of melanoma and ovarian cancer. These radioactive coated antibodies target surface antigens and the beta particles emitted from lead-212, and alpha particles from bismuth-212 are capable of destroying the cancer cells. This strategy is used in cell-directed immunotherapy for treating cancer.

Radium is used in industrial production of radon gas. One gram of the element is capable of producing 0.0001 ml (stp) of radon gas. Radium-226 is widely used in the manufacture of medical equipment like calibrators, lightening rods, lightening rods, etc. In combination with plutonium, it is a component of neutrons generator. Beryllium when mixed with radium also serves as a source of neutrons and has wide application in physics experiments. Keeping safety of workers at the forefront, radium is used once again in making self-luminous paints.

Since radium undergoes radioactive decay, it gets transformed to other elements with lower atomic weights. This property helps in generation of other elements. The most common product is lead, which is produced after disintegration of radium. Recently discovered isotopes like, 60Co and 137Cs are replacing radium, as they are more powerful and safer to handle.

I’m sure after reading this article, you have come to know the element better. Special safety measures are taken for people handling radioactive elements. There is a permissible limit of exposure which is considered safe; beyond that limit, radium can induce cancer and other potential hazards. 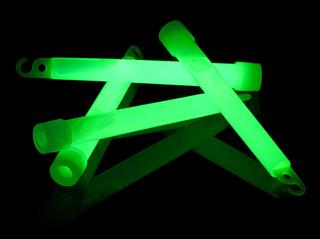 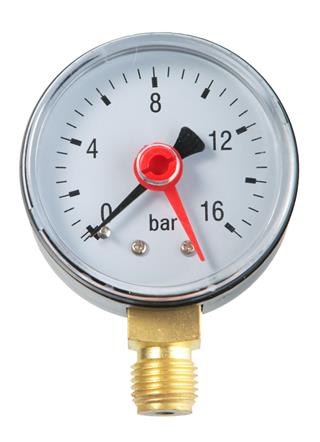