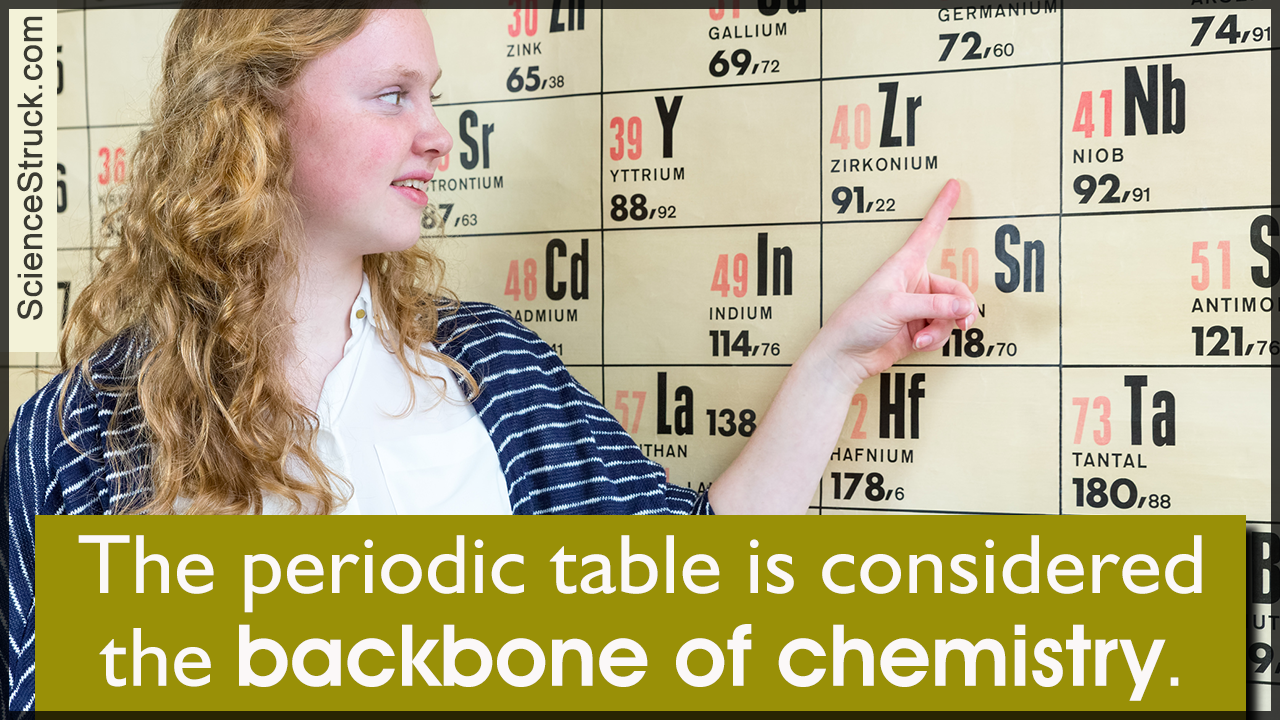 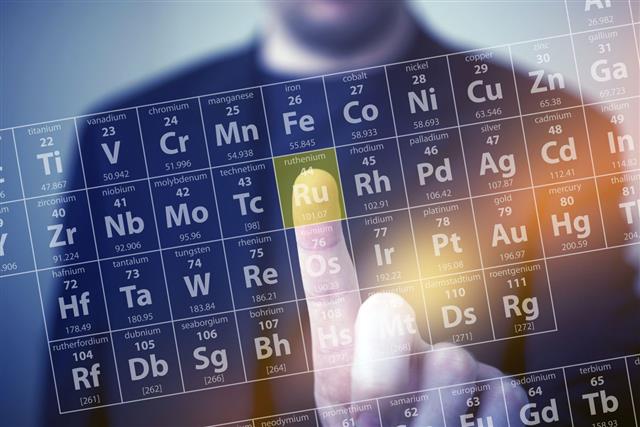 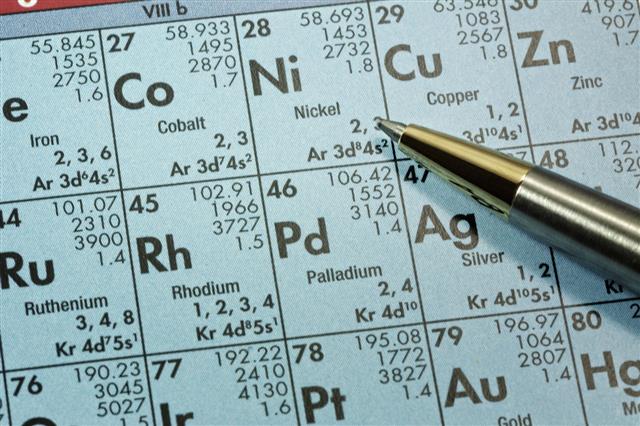 The modern periodic table is a foundation for understanding the properties of chemical elements. For every science student, the first thing that they learn about chemistry is none other than the periodic table. There are so many things that you can study from the general periodic table; the symbolic representation of the elements along with the atomic number and mass number is given.

Also, you will be able to find out whether an element is a metal, nonmetal, lanthanide, or actinide by checking its position in the table. Likewise, analyze the various aspects of periodic table and you will come to know the extensive info provided by this simplified table of elements. With the option of printable periodic table of elements, you can have a colorful table for easy reference.

Periodic Table of Elements with Names

Every chemical matter is made up of one or more specific elements. An element is defined as a substance having only one type of atom. For example, the element iron is made up of only iron atoms. As you refer to the labeled periodic table of elements with names, you will find elements along with their symbols, atomic number (represented by Z), and mass number (represented by A). In the periodic table, you will find the atomic number on the upper left side of the symbol, while the mass number is assigned to the lower left side of the symbol.

A specific element is differentiated from the remaining by its symbol (Fe for iron), unique atomic number (26 in case of iron), and mass number (55.8 for iron). Atomic number is equal to the number of protons (positive charged particles) present in the nucleus of the atom. On the other hand, mass number is the total of neutrons (represented by N) and protons, which are present in the nucleus of the atom. You can find the link for free printable periodic table of elements with names below.

Periodic Table of Elements with Mass

Taken at a glance, it won’t be wrong to say that the periodic table is the backbone for chemistry subject. With reference to periodic table trends, you can determine the basic information of elements along with their atomic radius, conductivity, reactivity, ionization energy, electronegativity, charges, etc.

Periodic Table of Elements with Charges

The periodic table with charges gives a simplified view, wherein the elements are arranged in the regular manner along with their charges. Truly speaking, the charge of an element is applicable to the ionic form of the particular element. Otherwise, a non-reacting, neutral element has zero charge. This is because, charge is the number difference between the negatively charged electrons and positively charged protons.

You can take a printout with charges that provides a colored table with element symbols, along with the corresponding atomic number and charges. To be thorough with how to find out the charge of an element, you can try finding the charges of some elements without seeing the actual table. After you are ready with your answers, see if your results match with that of your reference periodic table.

This is how you can make full use of printable periodic table of elements for reference or as handout. If you are familiar with the periodic table, try remembering the names of the elements with their symbols, atomic numbers, and mass numbers. 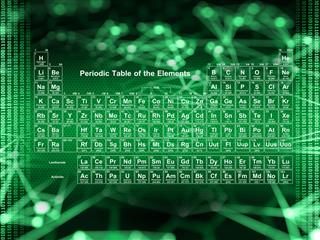 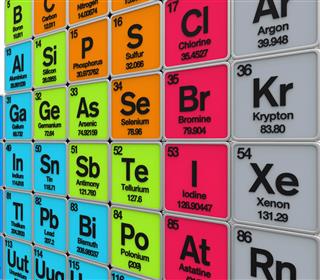 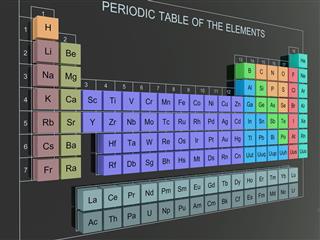 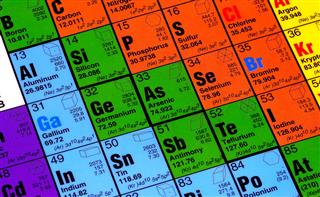 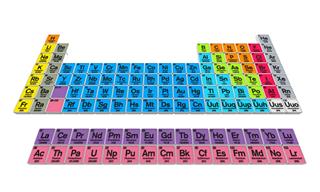 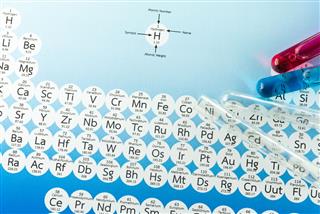