Copper is a commonly found and used metal in our daily lives. Read the following paragraphs to gain some information about the physical properties of this element. 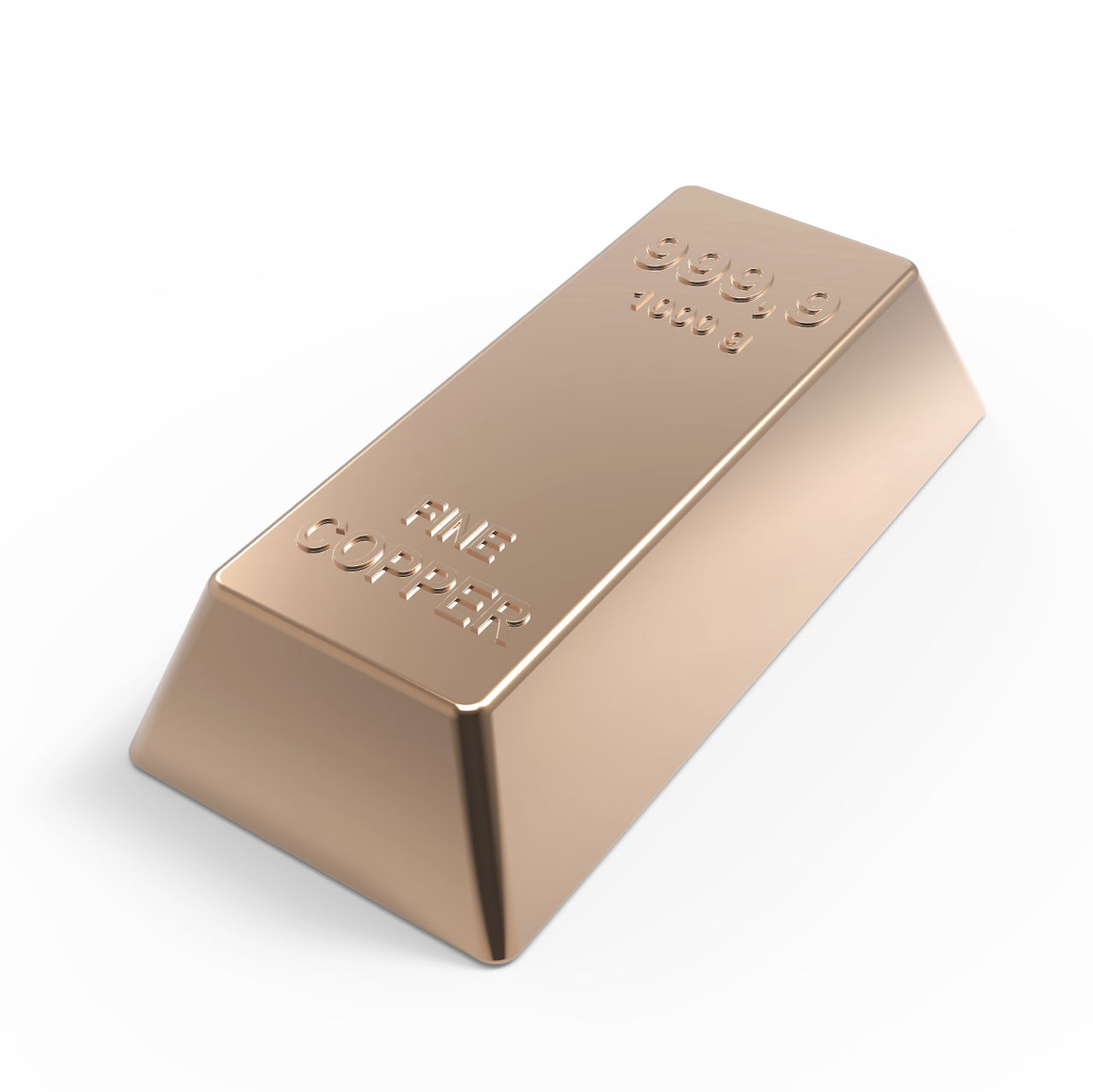 Copper is a commonly found and used metal in our daily lives. Read the following paragraphs to gain some information about the physical properties of this element.

We use various goods made from copper in our everyday lives. Scientifically, it is known to be an element, which is represented in the periodic table as ‘Cu’ with an atomic number of 29. Copper has been a very useful metal since ancient times, and people have used it numerous ways, to make utensils, currency coins, constructions, etc.

When pure copper is mined out, it has a reddish-orange color, but it may react with oxygen to provide a unique color change. Copper can also alter its color due to the tendency to reflect light in the red spectrum.

One of the most important properties of copper is that it is malleable. Though both these properties are not the same, they can be correlated to some extent. Malleability is defined as the property of a metal or solid to be hammered and bent in various shapes, without breaking or cracking. Due to this characteristic, thin sheets of copper can be made.

It refers to the extent, to which the metal can be deformed without taking stress and without breaking. Thus, thin wires of this metal can be made. Copper can be twisted and molded in any direction. The melting point of copper is 1,083 degree C (1,982 degree F), and the boiling point is 2,595 degree C (4,703 degree F). It is found in all the three states of metal.

Copper is characterized by excellent thermal and electrical conductivity. After silver, it is the second best electric conductor found in nature. In the pure form, its conductivity is even more efficient, and hence, utensils and wires are best made from this element. It is also used in refrigerators and radiators, since the transfer of electricity and heat can be very fast.

Copper can withstand environmental changes, which leads to rusting and corrosion. If it is left in contact with moisture for a very long time, its color changes from the usual reddish-orange to reddish-brown. When copper oxidizes, it turns green, and this film prevents any further corrosion. Hence, it also is a very durable metal.

Copper has a very good ability to combine with other metals to form alloys. It also has the maximum number of alloys with a variety of metals, and all of them are used for some or the other purposes. These alloys have the highest resistance to corrosion, and are very effective in their products. Bronze and brass are two of the most traditional copper alloys, which have been used since many centuries. More than using copper in its pure form, it is used in the manufacturing of alloys.