How Do Pendulum Clocks Work

One of the earliest devices to measure time―pendulum clocks―are prevalent even today although their working differs from the old ones. The early pendulum clocks were subject to inaccuracy, which were later modified to give more accurate time. Today, pendulum clocks are retained more for their antique and aesthetic value. 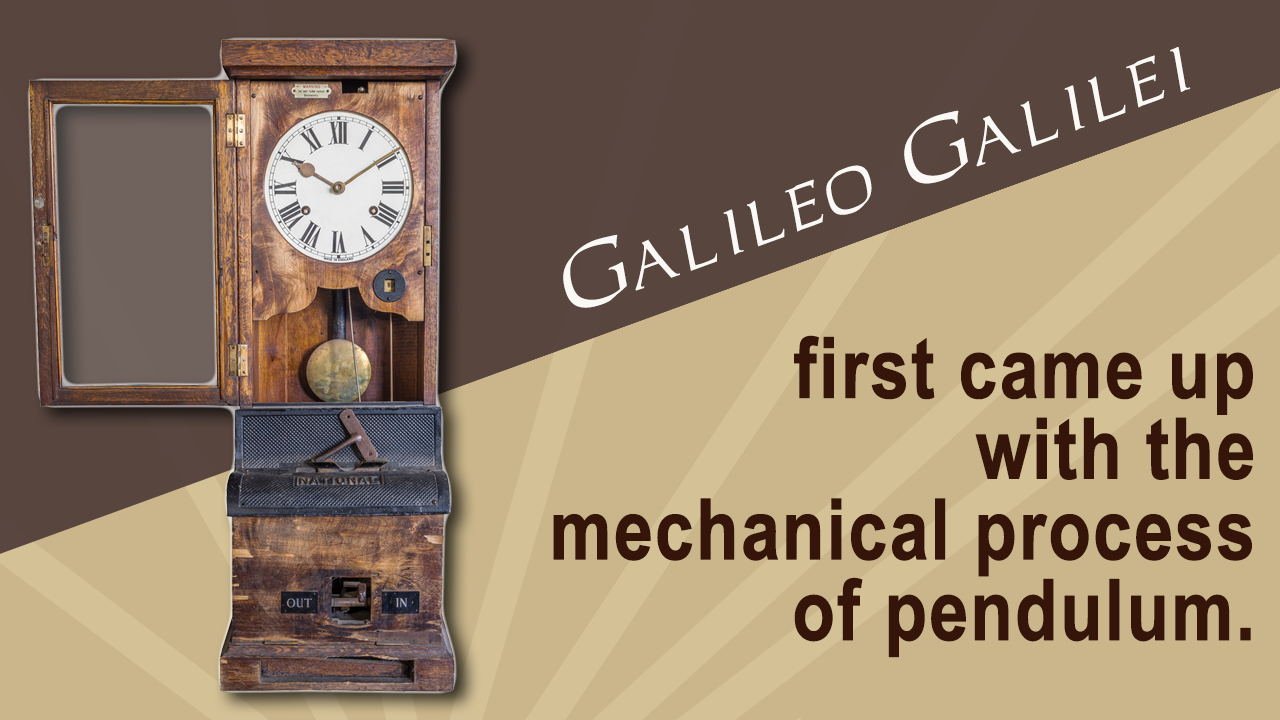 One of the earliest devices to measure time―pendulum clocks―are prevalent even today although their working differs from the old ones. The early pendulum clocks were subject to inaccuracy, which were later modified to give more accurate time. Today, pendulum clocks are retained more for their antique and aesthetic value. 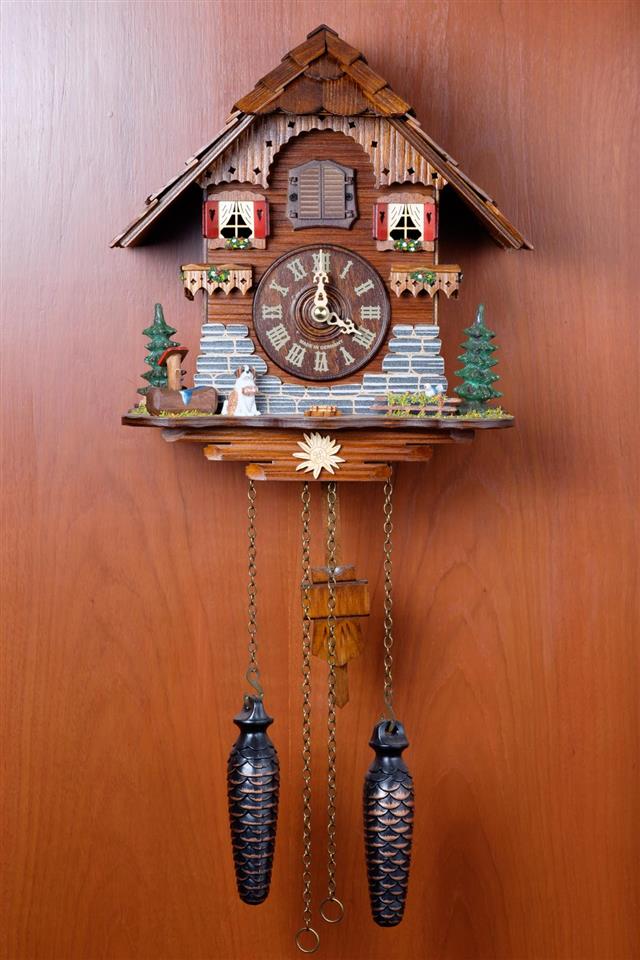 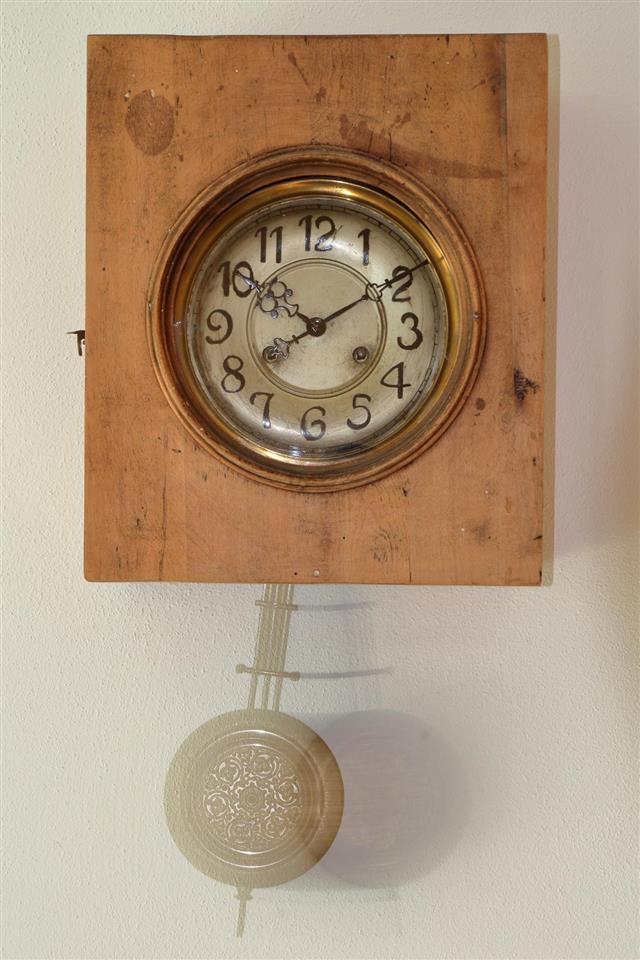 Pendulum clocks work on the principles of physics and employ oscillatory motion and potential energy that is transferred to kinetic energy, at regular intervals. The answer to the query, ‘How does a pendulum clock work’, is not exactly complex or difficult. Its working principle is simple, pendulums swing with equivalent energy in every swing, which can be used to effectively and uniformly move clock arms.

If you have a look at the history of the pendulum clock, you will realize that many people have attempted to develop and invent it. Galileo Galilei came up with the pendulum’s mechanical process and successfully proved that it can become an efficient device for accurate time keeping. His invention was sadly never completed. In due course of time, several basic models developed but no one was able to perfect the mechanism. The modern pendulum clock was successfully introduced by Christian Huygens in 1656.

Here, is a step-wise explanation of the entire set of functions that take place inside a pendulum clock.

The most important aspect of the pendulum clock is the swinging of the pendulum. The pendulum is tied down by a piece of string to a fixed point. The weight of the pendulum and the effect of gravity enables it to swing in an arc. The time period within one back and forth motion is known as one oscillation. Every oscillation affects the movement of the arms of the clock.

The drum is connected to a set of gears (also known as the trains) that make the arms of the clock move. The gears are designed in such a manner that they maintain the speed of the arms of the clock. The minute arm moves with a greater speed than the hour arm. The spring driven clocks also have the same mechanism, the only difference being that they are driven by a wound up spring.

The earliest wooden clocks such as the German cuckoo clocks and grandfather clocks were the most difficult to manufacture as they were made up of wood, and large number of trials were required to perfect them. The later clocks were a bit simpler to manufacture due to the introduction of better alloys for gears and formulas for setting dimensions of gears. Advanced metallic pendulums and weights were introduced. The best aspect about the pendulum clock is their nostalgic appearance and age-old efficiency. 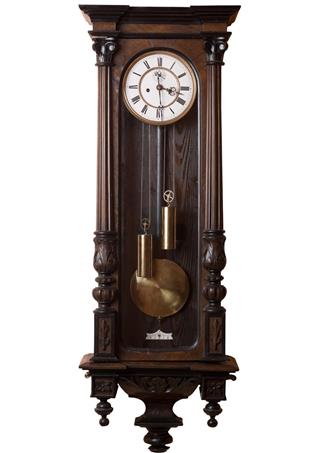 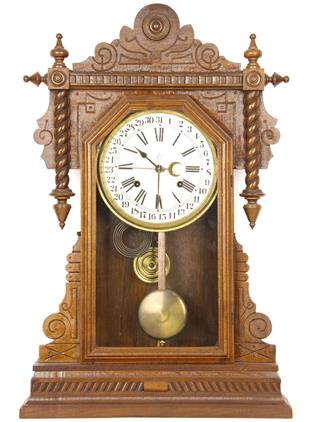 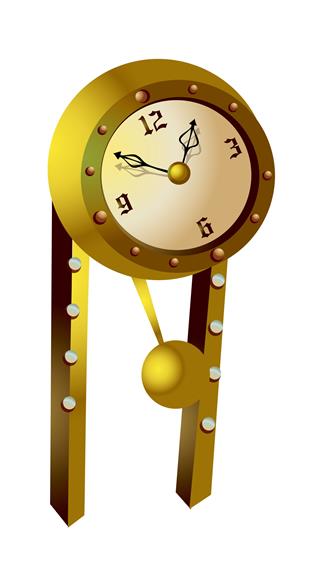 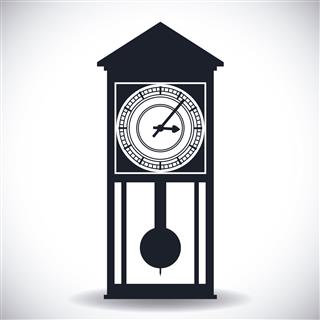