Even though the use of nitric acid can be traced back to the 13th century, not many people out there can boast of knowing what its uses are.

Even though the use of nitric acid can be traced back to the 13th century, not many people out there can boast of knowing what its uses are. 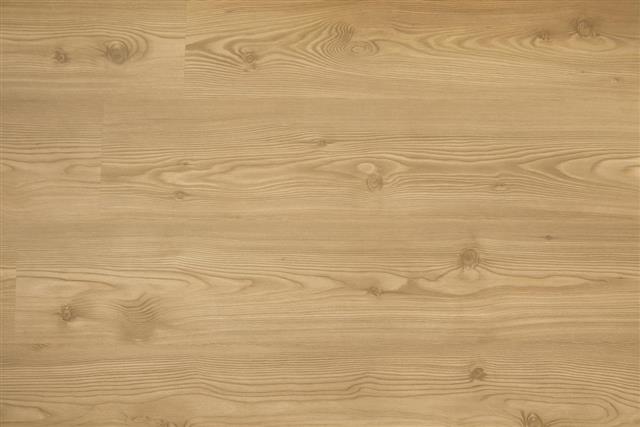 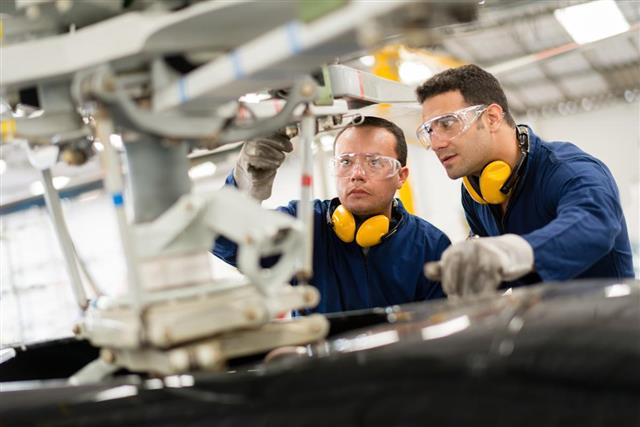 A strong acid is an acid which essentially ionizes all its hydrogen ions in water solution. One of the best examples of the same is nitric acid―a corrosive and toxic strong acid which is used as an oxidizing agent in various industries.

Nitric acid is also known as aqua fortis or azotic acid. Its molecular formula is HNO3. In its pure form, it has a clear colorless appearance. However, the accumulation of oxides of nitrogen in it over the period gives it a yellow cast. Similarly, the fumes coming from this hygroscopic liquid give it a choking smell. The molar mass for nitric acid is 63.012 g/mol−1, while its density is 1.5129 g/cm3. Being a strong acid, it is highly soluble in water. Its melting point is −44 °F or 231 K and boiling point is 181 °F or 356 K.

Owing to the various properties discussed above, nitric acid has become a vital component of various industries, right from fertilizer production to manufacturing of explosives and rocket propellant. Given below is a list of its applications in various fields―the length of which will give you a rough idea about its importance for us

Plants require nitrogen for growth, but they can’t absorb it directly from the atmosphere. During rains, thunderstorms in particular, copious amount of nitric acid is formed in the atmosphere as a result of chemical reaction which causes acid rain. It gets dissolved in the water and makes its way to the soil, from where it is absorbed by the plants, thus fulfilling their nitrogen requirement.

Though it is quite useful, one cannot ignore the fact that there do exist some hazards of nitric acid. The powerful oxidizing agent that nitric acid is, it can easily cause an explosion when it comes in contact with compounds like cyanides and carbides. With all these hazards in the picture, it becomes very important to handle such compounds with utmost care. 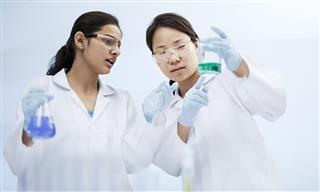 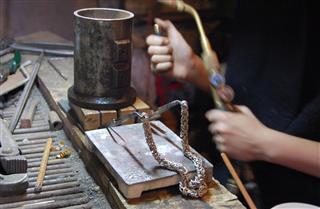 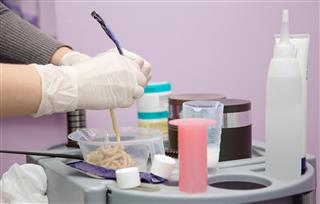 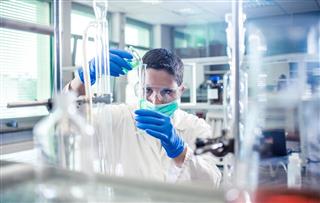 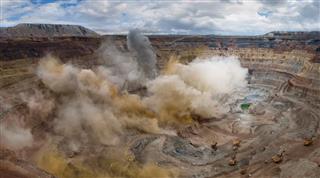 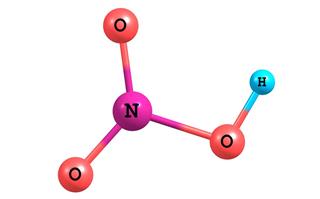