A molecular compound is composed of two or more nonmetals. Water is one of the most commonly found molecular compounds, followed by carbon dioxide, carbon monoxide, hydrogen peroxide, and methane. Read on to know more... 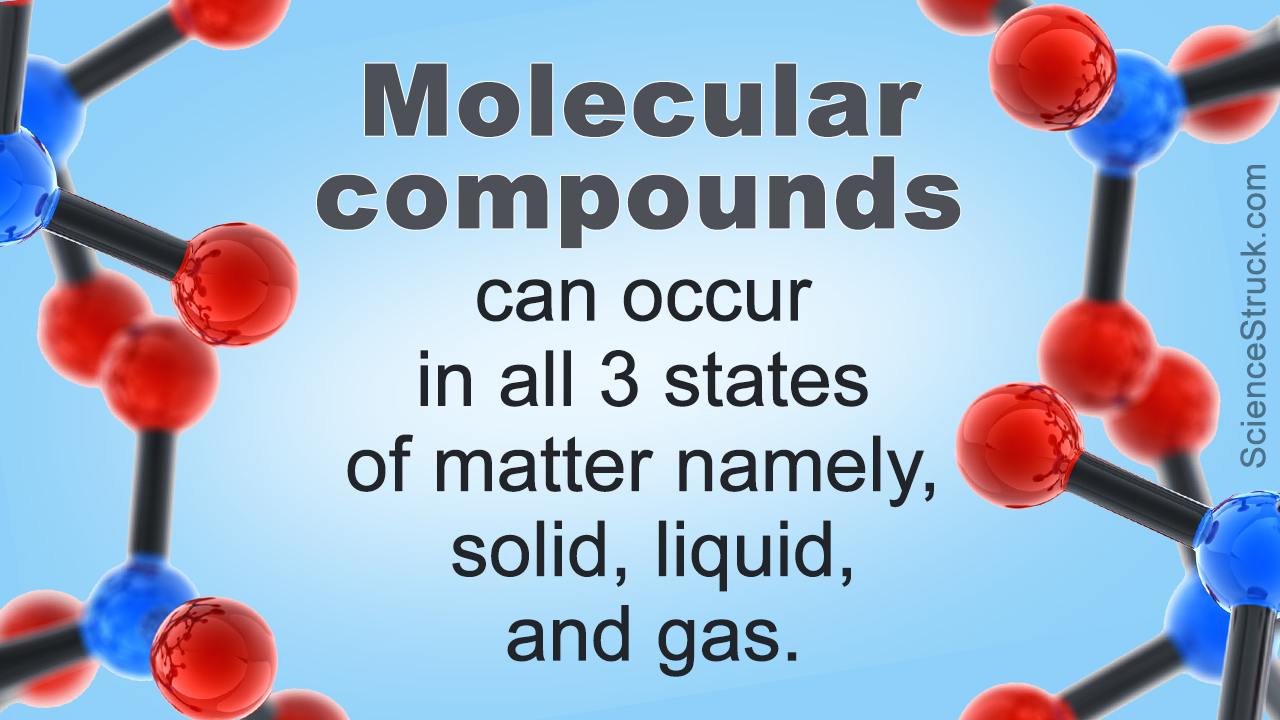 A molecular compound is composed of two or more nonmetals. Water is one of the most commonly found molecular compounds, followed by carbon dioxide, carbon monoxide, hydrogen peroxide, and methane. Read on to know more… 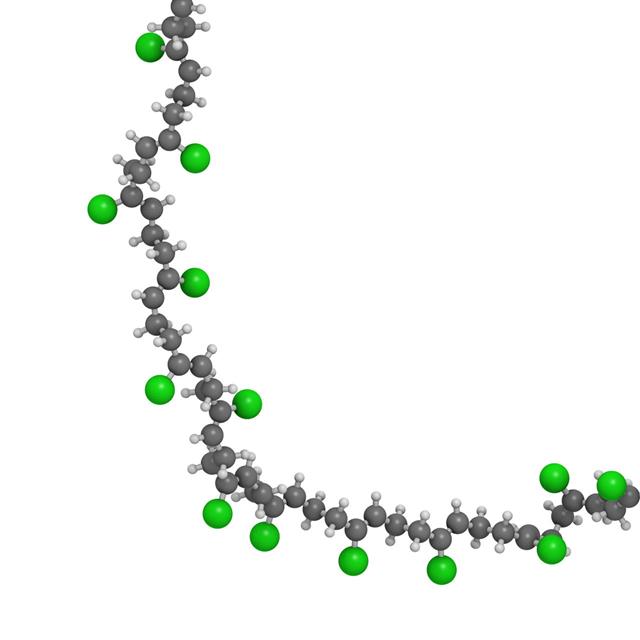 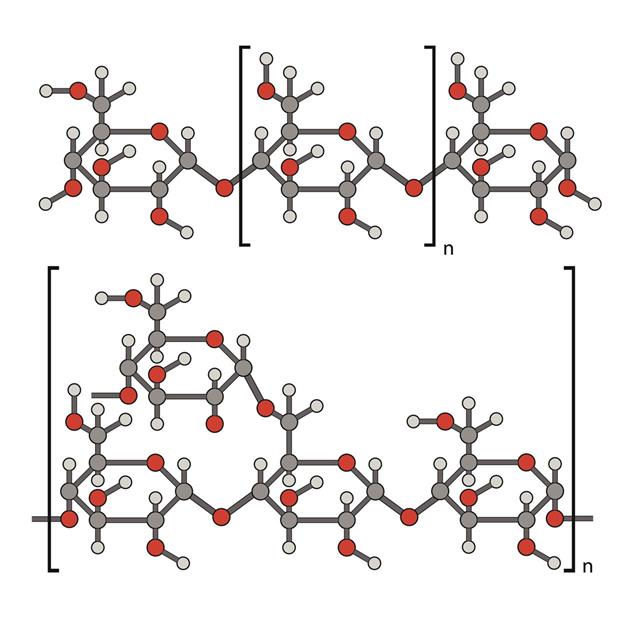 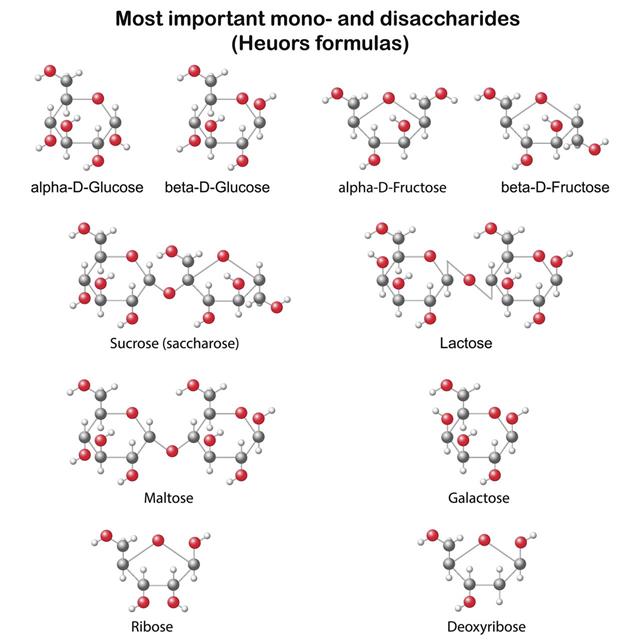 We all know that a compound is formed by combining two or more elements (metal or nonmetal) in a specific ratio by weight. There are various types of compounds, which are categorized according to the constituent ingredients. For example; an organic compound possesses a C-H bond, while an inorganic compound lacks the same. In other cases, ionic compounds have ions; while molecular compounds are composed of two or more nonmetallic elements.

All about Molecular Compounds

Identifying a molecular compound is very easy, provided that you know its formula. The logic is to check the components, whether both of them are nonmetallic or not. If yes, then the respective compound is a molecular type. If the number of combining elements is two, then the resulting compound is a binary one. In case of sucrose, represented by the molecular formula C12H22O11, there are three varied nonmetals.

Coming to systematic naming convention of a molecular compound, the IUPAC has laid down steps for naming this compound. Nevertheless, the trivial names or common names are popularly used for the sake of convenience in studying chemistry. Examples of molecular compounds with their common names are; H2O – water, H2O2 – hydrogen peroxide, CH4 – methane, NH3 – ammonia, and so on.

In order to learn the naming convention, let’s take an example of the common molecular compound, water (H2O). For naming this binary compound, the name of the first element should be written in full (hydrogen). Next to the first element’s name, write the short name of the second element with the suffix ‘ide’ (hydrogen oxide). Lastly, put the prefix to the elements to indicate the number of atoms (in case of H2O, dihydrogen monoxide). Putting ‘mono’ to represent single atom of the first element is optional. Thus, the commonly used systematic names for CO is carbon monoxide and CO2 is carbon dioxide.

They can occur in all three states of matter, namely, solid (e.g. sucrose), liquid (e.g. water), and gas (e.g. carbon dioxide, methane). The melting and boiling points of a molecular compound are relatively lower than that of ionic compounds. This is because of the weak intermolecular force that binds the combining molecules. If the combining elements have a separate charge specific to each of them, then the molecular compound is referred to as polar molecule. On the contrary, non-polar molecules are those, which constituent elements have no separate charges.

The main difference between an ionic compound and a molecular compound is the constituent elements. In an ionic compound, metal element and nonmetal element combine together to form compounds. Over here, the metallic component donates electrons, forming a positively charged ion called cation; whereas the nonmetallic element forms an anion by gaining electrons. In the resulting compound, a strong ionic bonding is formed between the two oppositely charged ions. Thus, the name ionic compound is assigned.

As aforementioned, the constituent elements in case of a molecular compound are of nonmetallic types. As a consequence, the component elements share electrons between them, thereby forming covalent bonds. Thus, they are also called covalent compounds. The resulting bond is much weaker than the ionic bond present in ionic compounds. Also, since no ions are involved in formation of covalent compounds, they are bad conductors of electricity.

A classic example of molecular compound is hydrocarbon. In fact, all types of hydrocarbons are molecular or covalent compounds as they are formed by combining carbon and hydrogen gases (both nonmetals) in different ratios. Examples of compounds included under the same type are listed below. 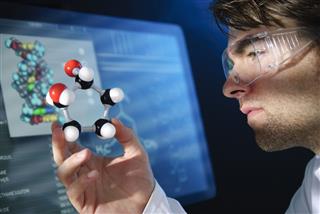 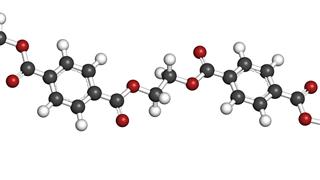 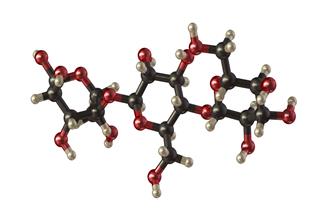 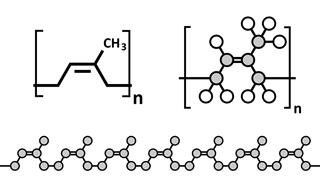 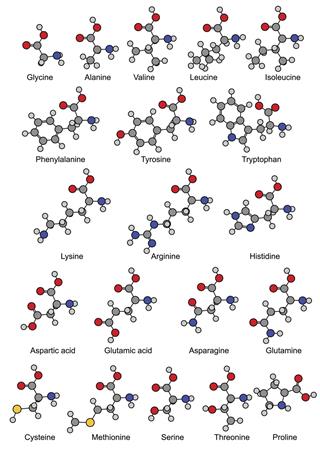 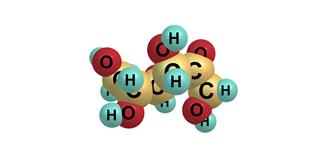