Riveting Facts About the Mesosphere That Highlight its Importance

Mesosphere is one of the layers of earth's atmosphere, just above the stratosphere. Here are some interesting facts about the mesosphere that I am sure will intrigue you.

Home / Uncategorized / Riveting Facts About the Mesosphere That Highlight its Importance

Mesosphere is one of the layers of earth’s atmosphere, just above the stratosphere. Here are some interesting facts about the mesosphere that I am sure will intrigue you. 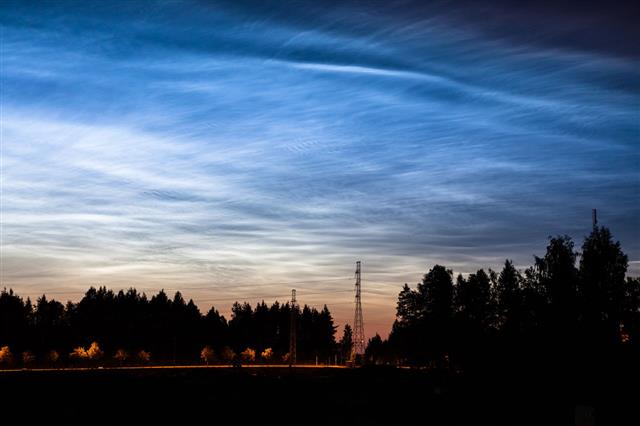 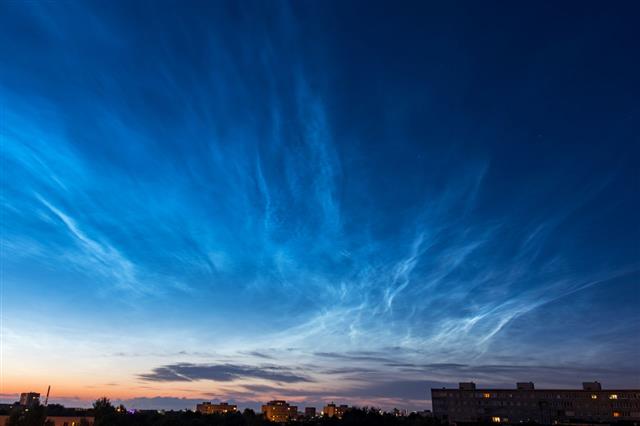 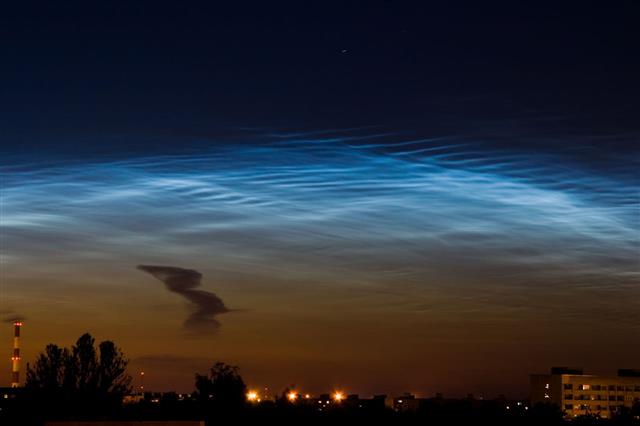 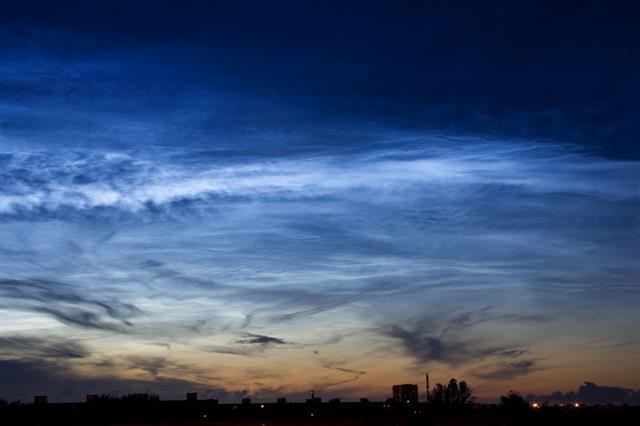 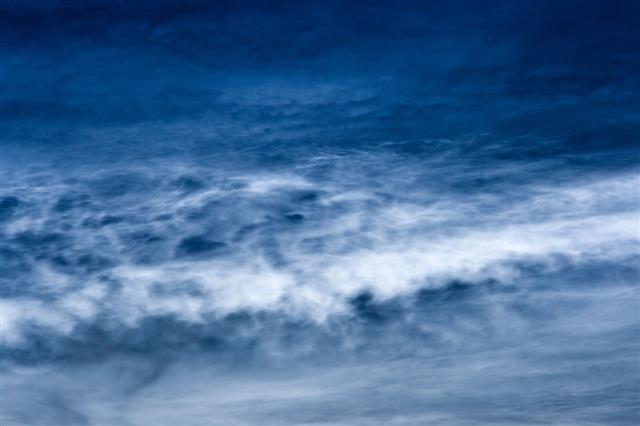 Our earth has an envelope around it, known as the atmosphere. It is made up of five layers. These atmosphere layers are troposphere, stratosphere, mesosphere, thermosphere and exosphere. They are all one above the other and each one is important for the survival of the living beings on earth. We are aware of many facts about the earth’s atmosphere like it protects the earth from the harmful rays of the sun, creates the weather conditions, contains an ozone layer to protect living things, etc. This article will mainly concentrate on the mesosphere facts, that will help you understand the working of the mesosphere layer and its importance for our survival.

Facts about the Mesosphere

Mesosphere : The third layer of the atmosphere

Situated 50 kms away from the earth’s surface, the mesosphere is the third layer in the atmosphere surrounding the earth. It goes up to 85 km from the surface of the earth. This layer is situated right above the stratosphere and below the thermosphere. Mesosphere is as important as the other atmosphere layers. Why? Well, this question will be answered, only when you go through the facts given below.

Mesosphere: Meteors burn in this layer

Mesosphere layer is the third layer of the atmosphere. It literally means ‘middle sphere’ and is derived from the Greek words “mesos”, meaning middle and “sphaira” which means ball.The most important function of mesosphere is the destruction of the meteors that fall on earth, thus protecting the life on the planet. Mesosphere burns these meteors when they enter the layers of the earth’s atmosphere. These meteors collide with the gas particles present in the mesosphere and burn.

Each atmosphere layer has a transition region at the point where one ends and the other begins. The mesosphere begins after the stratopause (the transition region of stratosphere to mesosphere). The point where mesosphere ends is called the mesopause. Mesopause marks the top of the mesosphere and the beginning of the thermosphere.
The atmosphere in mesosphere has very low density. The composition of air in the mesosphere includes oxygen, nitrogen and carbon dioxide. Also, it lies above the maximum altitude to enable aircraft movement and lies below the minimum altitude to enable orbital spacecraft movement.

Greenhouse gases, mainly carbon dioxide and methane, heat up the troposphere and cause the greenhouse effect. They behave differently in the mesosphere. Here, the carbon dioxide cools down as the heat is released from the mesosphere into the space. The methane gas, on the other hand, is decomposed due to the solar light. Also, as the temperature in mesosphere is very cold, reactions take place with the ozone layer and the water vapor present there, which leads to the formation of microscopic ice clouds. These beautiful blue-white clouds are known as the noctilucent clouds, which are seen during the sunset and are better seen from the poles. This area is the highest clouds forming area in our earth’s atmosphere. A strange type of lighting is also formed in the mesosphere called ‘Elves’ or ‘Sprites’.

Ever seen the sky properly at night? You will find that it never becomes completely dark. This is due to a 5 km deep sodium layer. This layer is located just below the mesopause and is made up of unbound non-ionized atoms of sodium. This sodium layer forms the nightglow. The nightglow or airglow is the light emitted from the earth’s upper atmosphere, the mesosphere.

There are strong winds blowing from the mesosphere. Due to a considerable change in the magnitude of temperature between the summer and winter poles, strong winds blow from north to south in the lower mesosphere. It is exactly the opposite in the upper mesosphere as the temperature there is colder. East-west air currents are also intense at the middle latitudes. Till date, the scientists know less about this layer than the other layers.

This layer is hard to study because of the temperature differences taking place here. It is not possible to send weather balloons or airplanes in this region. Hence, this can be only accessed through the use of sounding rockets. Sounding rockets (or research rockets) are instrument carrying rockets that are designed to perform specific scientific experiments. As they make short flights and do not go to the orbits, they cannot be extensively used to study mesosphere.

Scientists are still continuing their research on how to study the mesosphere in a better way. We hope they come up with more such interesting facts at the earliest. 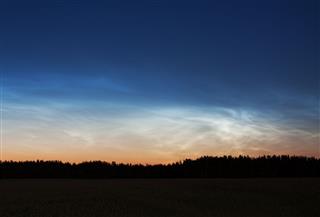 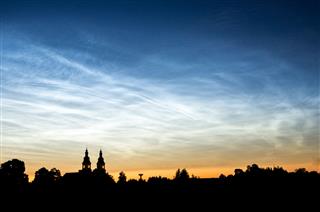