List of Countries Where Portuguese is an Official Language

Portuguese is the sixth most spoken language in the world and the third most spoken European language. A list of countries where it is the official language has been provided in this post.

Home / Uncategorized / List of Countries Where Portuguese is an Official Language 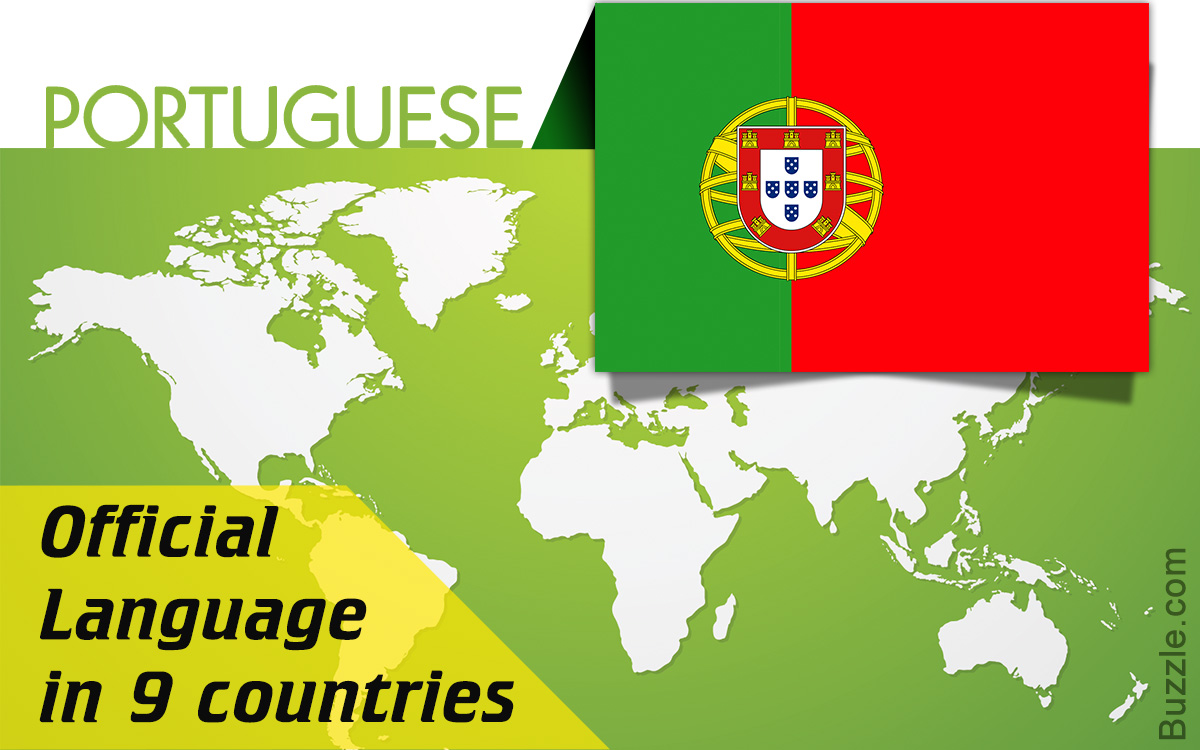 Portuguese is the sixth most spoken language in the world and the third most spoken European language. A list of countries where it is the official language has been provided in this post.

The Museum of the Portuguese Language, the first language museum in the world, was founded in the year 2006 in São Paulo, Brazil. São Paulo is the city with the most Portuguese speakers in the world.

Portuguese is a Romance language (also called Latin language), which means it descended from Vulgar Latin. There are approximately 210 to 215 million native speakers and 260 million total Portuguese speakers in the world. It is the major language of the Southern Hemisphere.

According to estimates by the UNESCO, Portuguese and Spanish are the fastest-growing European languages after English. Portuguese is the only official language in some countries. Also, there are many countries where it is spoken as a secondary language. Many immigrant communities in many countries speak Portuguese as well.

Countries Where Portuguese is the Official Language

Portuguese is also one of the official languages of several international organizations. Some of them are:

Portuguese is the official language of five nation-states in Africa. It is also spoken in many other states. In fact, there are more than 14 million Portuguese speakers across Africa. The nation-states that have Portuguese as the official language, i.e., Angola, Cape Verde, Guinea-Bissau, Mozambique, and São Tomé and Príncipe, are referred to as PALOP (Países Africanos de Língua Oficial Portuguesa). Portuguese-speaking minorities are found in Senegal, Namibia, Nigeria, South Africa, and Zambia.

Portuguese is the first language spoken by the people of Portugal with nearly the entire population speaking this language. It is spoken in Andorra, as many immigrants from Portugal, Brazil, and Macau have settled here.

Brazil is the world’s largest Portuguese-speaking nation and the only one in the Americas. Mercosur uses Portuguese as its working language along with Spanish. Portuguese is spoken at home by around 730,000 people in the United States. In Venezuela and Guyana, communities of Portuguese immigrants use it as their native language. It is also taught as a foreign language in Uruguay, Argentina, Paraguay, and Bolivia.

Portuguese was introduced in East Timor during the colonial period. It is a co-official language along with Tetum. About 3% of Macau’s population speaks Portuguese as the first language. It is the official language in the region along with Cantonese. It is spoken in Goa, India, which was a Portuguese colony till 1961. Portuguese-based creole called Língua da Casa is spoken in Daman and Diu. In Malacca, Malaysia, a Portuguese creole known as Papiá Kristang or Cristão is still spoken by some of the Eurasian population.

Countries Where it is Taught as a Foreign Language

There are many variations and creoles of Portuguese that are spoken all around the world. It has always been described as a sweet and gracious language. 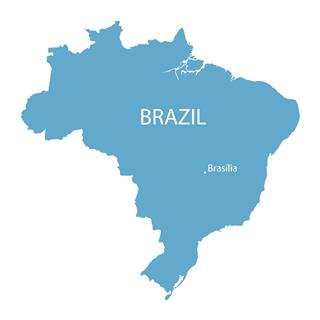