A Complete List of African Countries and Their Capitals

Africa is the second largest continent in the world and houses more than 50 countries. Take a look at the various African countries and their capitals.

Home / Uncategorized / A Complete List of African Countries and Their Capitals

Africa is the second largest continent in the world and houses more than 50 countries. Take a look at the various African countries and their capitals. 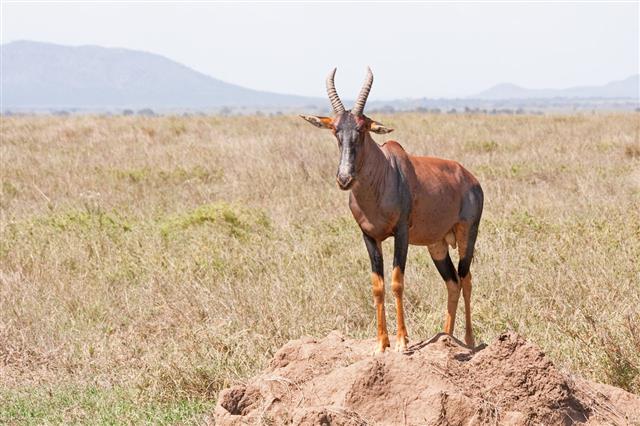 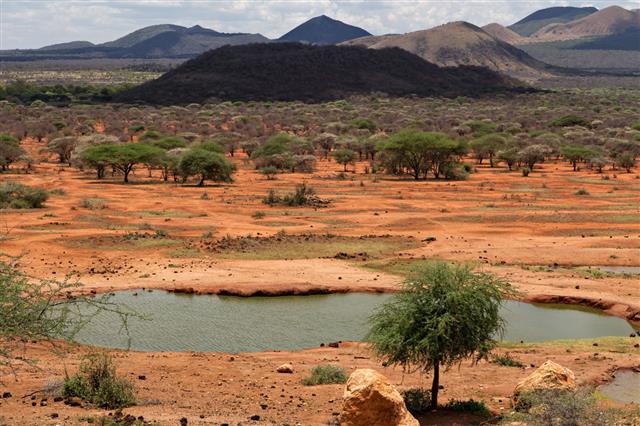 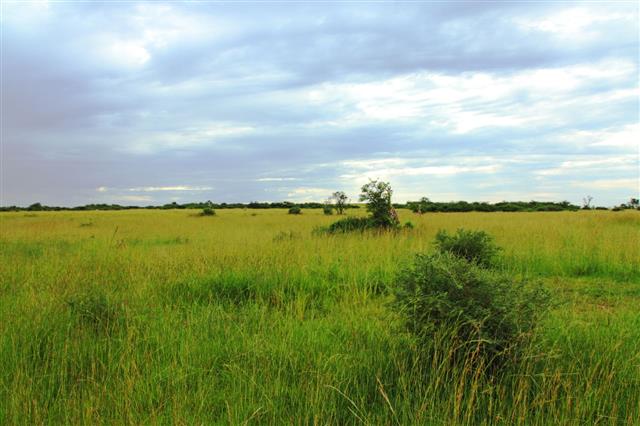 In the 19th century, the relatively unexplored continent of Africa was seen by Europe’s dominant powers as the perfect opportunity to expand their territory in order to utilize the continent’s various unused resources and establish colonial supremacy. This ensued the ‘Scramble for Africa’; as England, France, Portugal, Italy, Germany, Belgium and Spain divided the African continent (except Liberia and Ethiopia) between themselves.

Today, African countries are some of the worst-governed and most impoverished in the world. However, its varied landscapes, wildlife, culture, and traditions have made it one of the most desired travel destinations in the world.

Here is the complete list of African countries and their capitals.

The very thought of the African continent evokes images of sweeping savannas, snarling lions, herds of elephants, rhinoceros, and thousands of other wild beasts. At the same time, African countries have been clogged by political instability, poverty and dismal human rights record in the post-colonisation period. Since the turn of the century, many African nations have taken a positive turn towards democracy, and shown positive economic growth in the information services and telecommunications sector. If the trend continues, Corporate America’s prediction of ‘Africa is the new Asia’ won’t be a far-off shot by any means. 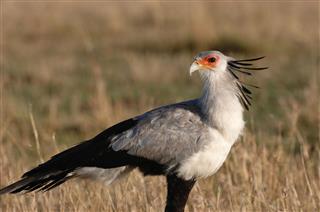 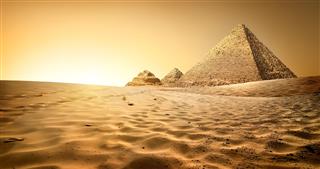 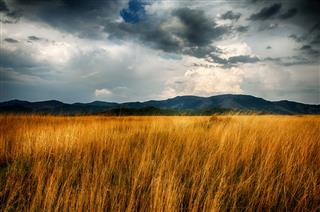