The Actual Meaning of Index Fossils Explained With Examples

Index fossils are used to identify geologic periods, which is why they are also known as guide fossils or indicator fossils. This post provides some information about them and their examples.

Index fossils are used to identify geologic periods, which is why they are also known as guide fossils or indicator fossils. This post provides some information about them and their examples. 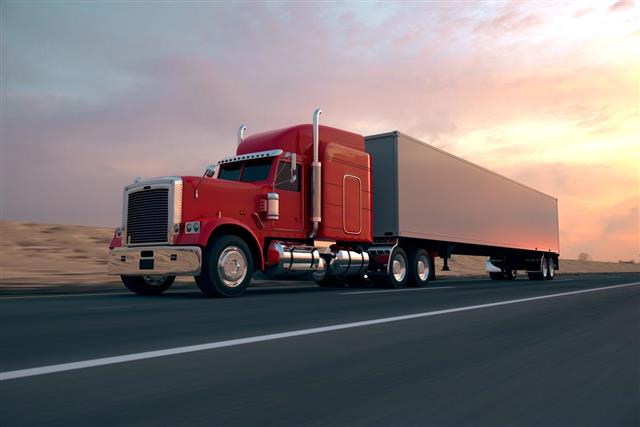 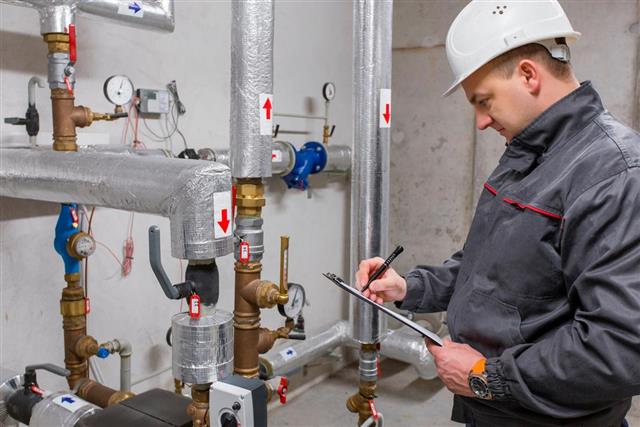 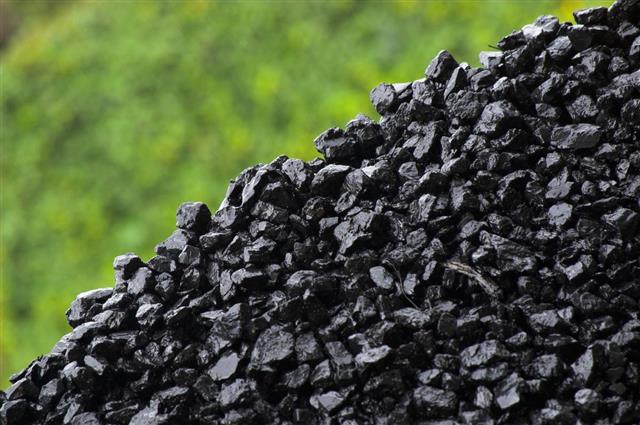 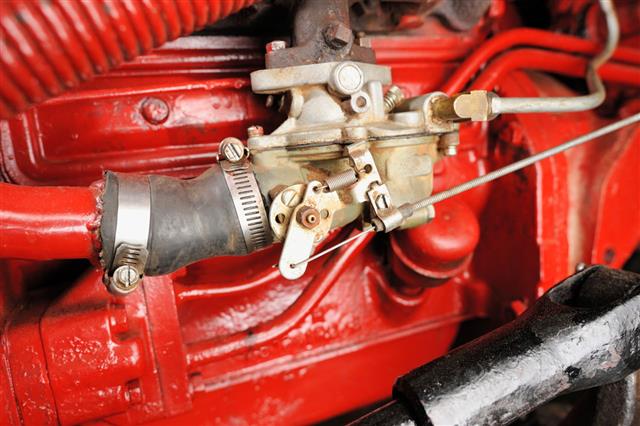 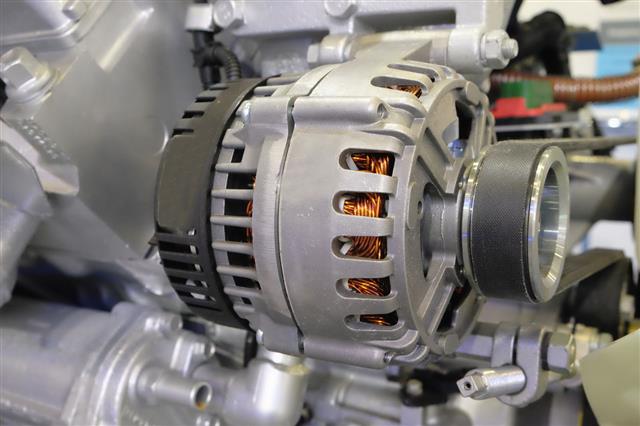 It is said that the very small fossils have proven to be the most useful for dating purposes. Microscopic dinoflagellates are one such example. They have been studied and dated in detail, helping geologists the world over, to date numerous New Zealand rocks.

Index fossils are the fossils of a plant or animal that were known to be living in a specific geological age, and can be used in determining the date of the rock or rock layer in which they are found.

Furthermore, for an index fossil to be considered as good and useful, it has to be distinctive, geographically widespread, abundant, and limited in time span (duration of living of the concerned species). Ammonites (found during the Mesozoic era) are believed to be the ideal index fossils and are most widely used, because they meet all these requirements.

▸ Index fossils have a great significance in the fields of geology and paleontology. This is because they allow geologists and paleontologists to find the fossil age by examining the relationship of a particular fossil with another event of a specific period.

▸ Also known as guide fossils, indicator fossils, or zone fossils, they are used to identify periods of geological time.

▸ When the date of the rocks is determined using index fossils, these rocks can be further studied to help find the period when the fossils were created.

▸ They have also been useful in dating the other fossils found in the same sedimentary layer. That is, if a fossil from an unknown period is found near a fossil from a known one, it is assumed that the two species belonged to the same time.

▸ If the period during which an organism lived is known and if a rock is said to contain a fossil of that particular organism, then it can be concluded that the rock has been deposited during that period.

▸ Index fossils are believed to be useful in correlating rock strata from widespread locations.

▸ The collection of such fossils from different rock formations and layers enables the geologists to identify the layer of rock they were found in.

▸ They are also useful in dating and the study of geological formations which help scientists to get a clear understanding of the environment and the life forms that dwelt on the planet even hundreds of millions of years ago.

Apart from ammonites (common during the Mesozoic Era 24), the other important groups providing index fossils are Brachiopods, Graptolites, Trilobites, Corals, and Echinoids.

This era is considered as the age of recent life and the types of index fossils belonging to this group are referred to as recent fossils. The fossils found in this period are:

This era is considered as the age of medieval life. The fossils found in this period are:

This era is considered as the age of ancient life. The fossils found in this period are:

Considering the aforementioned examples of index fossils, it is understood that they existed in limited periods of geological time and are being used as guides in dating the rocks that they are preserved in. 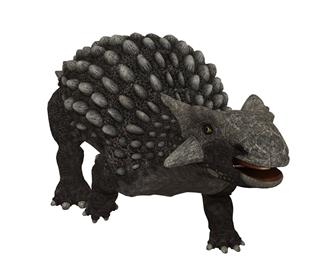 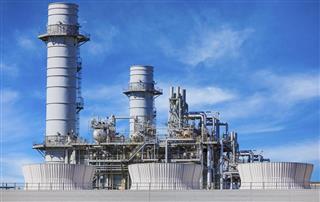 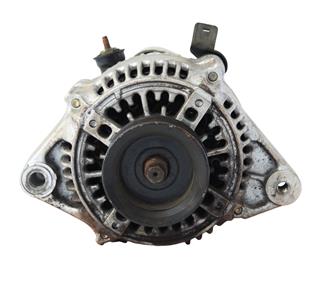 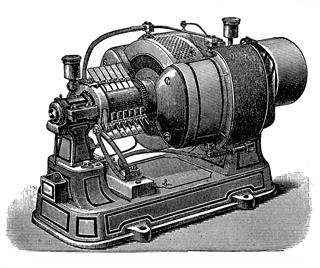