Do the news reports on hurricane categories always leave you puzzled? These categories can serve you well, by helping you to equip yourself for the coming natural disaster. 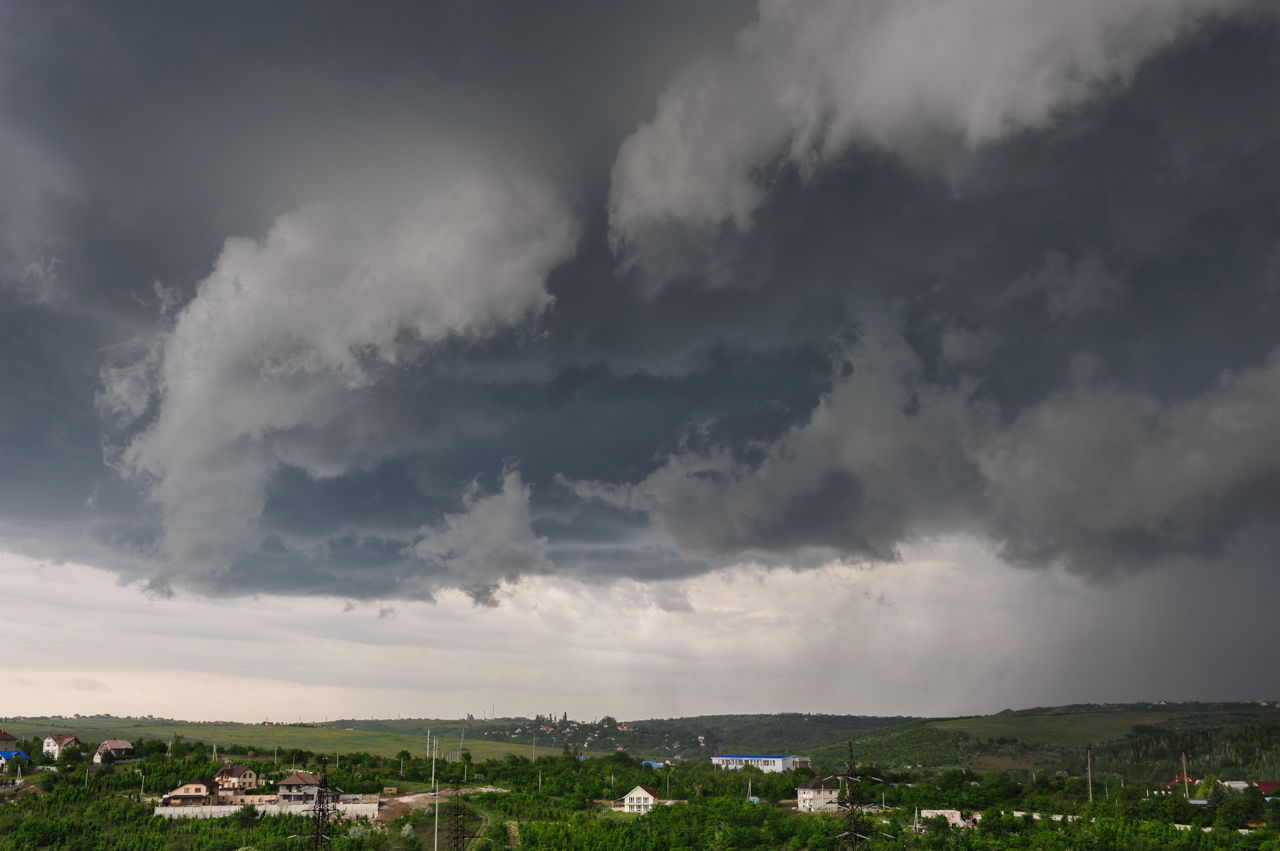 Do the news reports on hurricane categories always leave you puzzled? These categories can serve you well, by helping you to equip yourself for the coming natural disaster.

Hurricanes are one of the worst natural disasters known to man, we can predict them but we cannot evade them. In order to fully understand the different Hurricane categories, it is first necessary to know what causes hurricanes and what makes them so deadly. Hurricanes are severe tropical cyclones accompanied by heavy rain and storm, which are caused when trade winds, warm ocean water, and condensed water vapor in the moist air present over the ocean, amalgamate at one single point. It is the ‘Coriolis force’ that gives hurricane storms its tremendous velocity, giving it the potential to carry huge mass of ocean water and tidal waves.

Hurricanes are often created in the North Atlantic Ocean and North Pacific Ocean situated to the east of the International Dateline. The U.S. National Weather Service’s ‘National Hurricane Center/Tropical Prediction Center’ is the main head of the National Oceanic and Atmospheric Administration (NOAA), which is mainly responsible for tracking and predicting the behavior patterns of hurricanes, tropical depressions, and storms. The extent of hurricane occurrences has escalated manifolds during the last two decade. Many scientists believe that global warming is to be blamed for this rise in frequency and intensity at which hurricanes are hitting hugely populated coastal areas.

Hurricanes are measured by ‘The Saffir-Simpson Scale’ which is used for rating the wind span of the approaching storm and its damage-causing capabilities. The scale was developed during the late 1960s by Herbert Saffir, in order to study and quantify hurricane categories, wind speed, and the damage done by hurricanes to buildings and low-cost housings. It was further developed by Robert Simpson during the early 1970s to include surge levels and its escalation ratio in comparison to each category of hurricane. It helped measure the collateral effects as well as the magnitude of floods and storms brought along by the impending hurricane. There are 5 categories of hurricanes on The Saffir-Simpson Scale, and each category is analyzed by meteorologists on four grounds. They are:

Hurricane categories are simple to understand, they give you some useful and lifesaving hurricane preparedness tips. Hopefully, the Saffir-Simpson scale has given you a better insight into what are the categories of hurricanes and how to read them. Even though we cannot stop hurricanes, we can always be careful in order to protect ourselves and our loved ones by being vigilant. These categories have been developed after painstaking research and analysis, and using them the correct way can help save many precious lives.