Want to Know How Rivers are Formed? Here’s an Interesting Answer

Are you aware of the fact that rivers are one of the sources of fresh water? The points of origin of most rivers is in the mountains.

Home / Uncategorized / Want to Know How Rivers are Formed? Here’s an Interesting Answer

Are you aware of the fact that rivers are one of the sources of fresh water? The points of origin of most rivers is in the mountains. 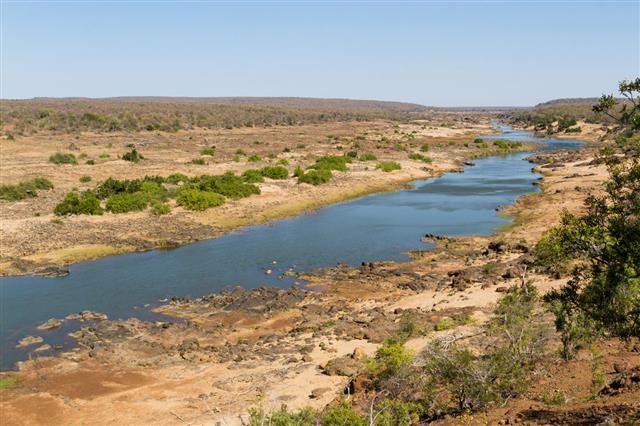 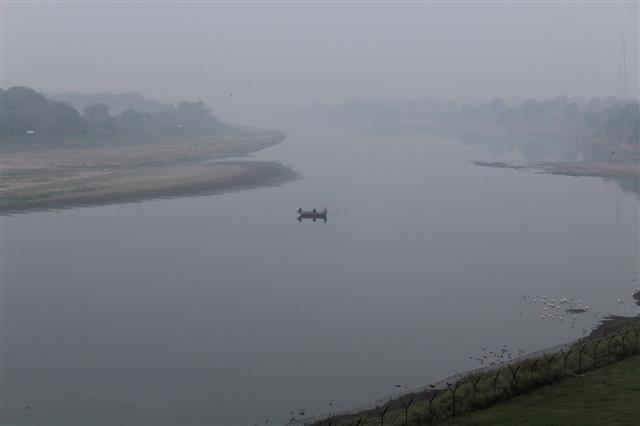 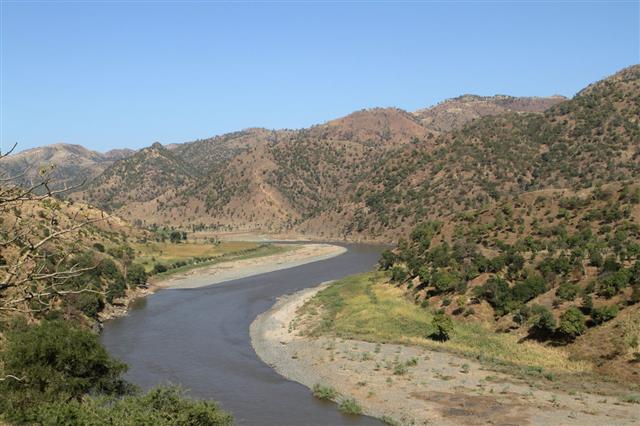 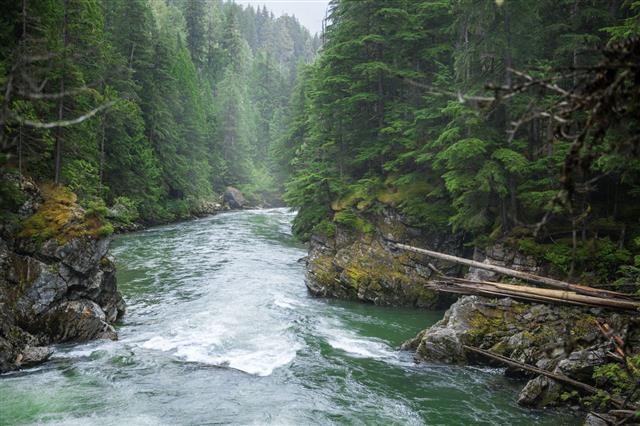 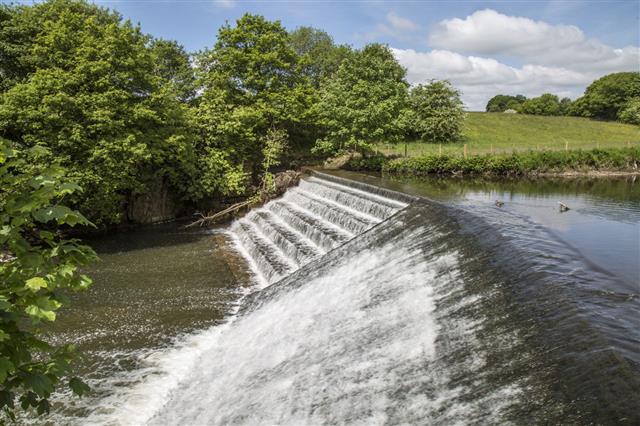 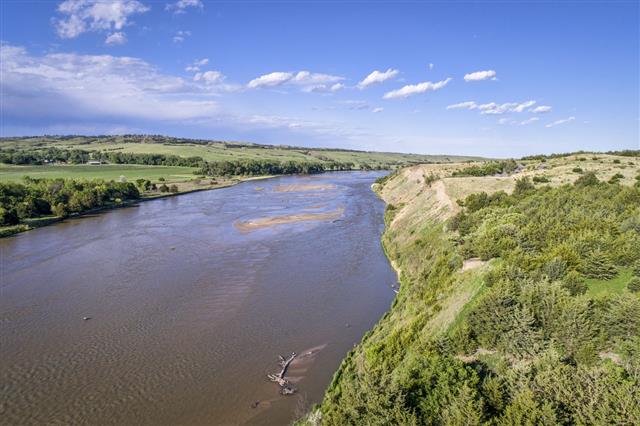 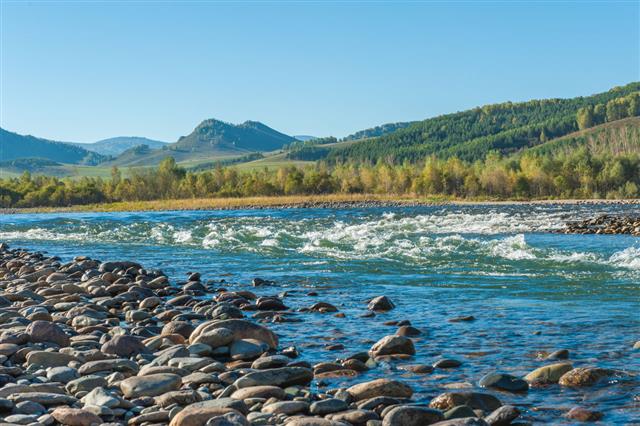 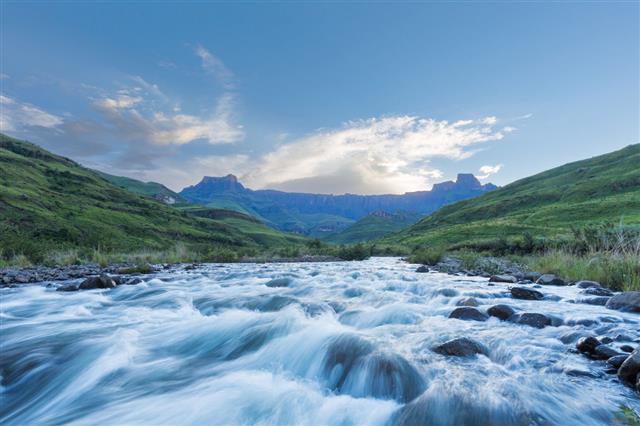 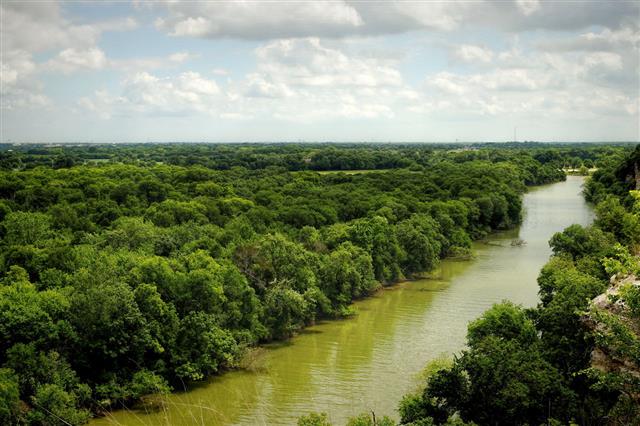 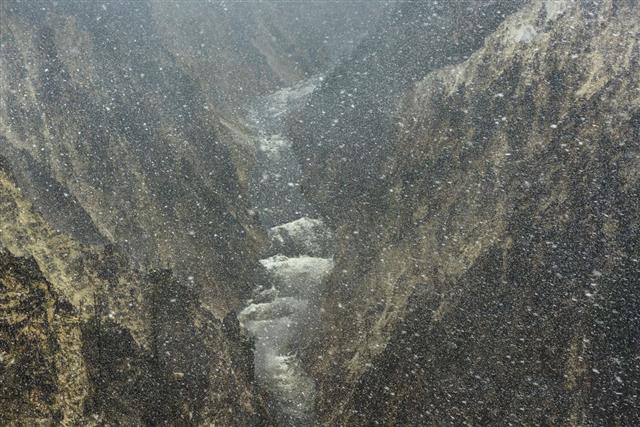 A natural stream of freshwater flowing downhill from its source in the mountains to meet an ocean or a lake is known as a river. River water is confined to a channel or a stream bed.

Rivers are formed when group of springs and streams known as headwaters (which have their origin in the mountains), flow down to form a large stream or springs. The stream bed of a river lies between the banks of a river. The large streams are called a river while the smaller ones are called creeks, brooks, rivulets, or tributaries. The rivers form a major component of the water cycle. The water in a river is accumulated from precipitation of ground water and also through the release of stored water in natural reservoirs such as glaciers.

Every river in this universe has a point of origin and gravity plays a significant role in the direction of the flow of a river. In areas where the climate is humid, the point of origin of the rivers is from springs. Other points of origination of rivers are marshes, lakes, and melting glaciers. Thus, the two main sources of water that replenish rivers is either the melting snow or the rainwater. This process is known as the precipitation.

Rain is a major source of river water. When it rains heavily in the hills, the water trickles down the steep slopes and flows onto a riverbed. Initially, the water from the hills flows in an evenly distributed fashion and is called surface run-off. When this water flow travels a certain distance, it begins to flow in parallel rills and also gathers momentum. Soon these parallel rills unite to form a stream. As the rills converge with the stream, a brook is formed. This brook flows through a valley. The volume of the water in a brook becomes constant when it gains sufficient volume of groundwater. The brook becomes a river when the water level in the brook increases.

Rivers are classified on the basis of the sediments they carry. The sediment carried is controlled by factors such as climate, geology, and the stream gradient.

A mature river is less steep and flows slowly compared to youthful rivers. There are many tributaries that feed a mature river. The sediment deposit is also less. Examples of mature river include St.Lawrence River, Ohio River, and River Thames.

An old river has a low gradient and is dependent on flood plains is known as old river. Some of the world famous old rivers include the Ganges, Nile, and Euphrates.

Rivers have been one of the sources of food, water, and transport since pre-historic times. Rivers aid the cultivation of crops by supplying water. Historians claim navigation of rivers date back to the Indus Valley Civilization. Rivers of the world are the major source of fresh water and they sustain their own food chain. 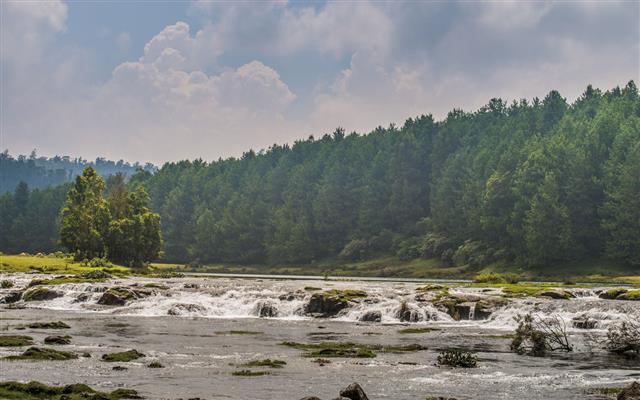 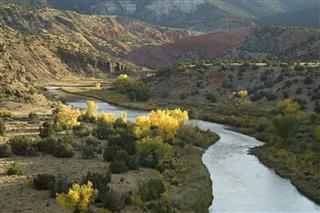 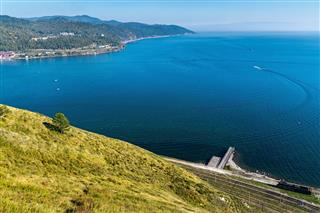 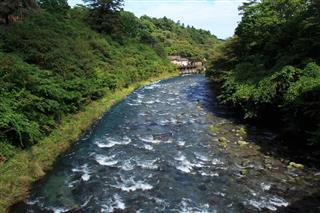 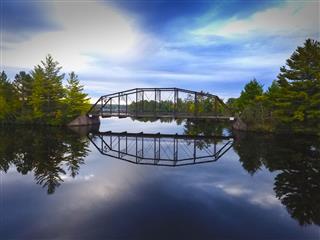 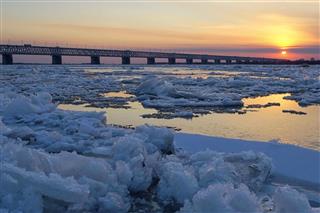 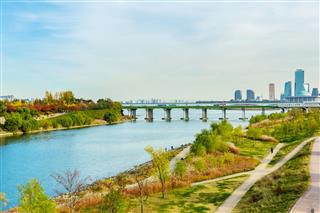 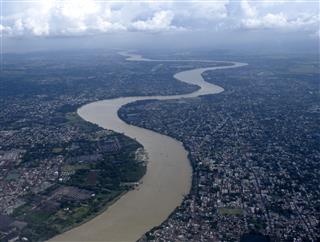 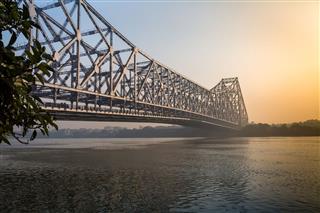 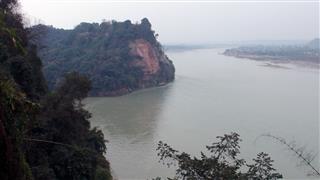 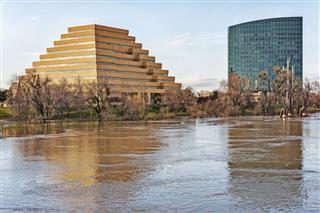 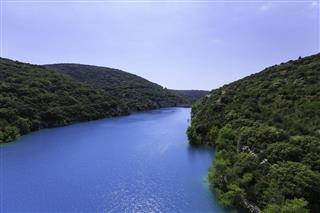 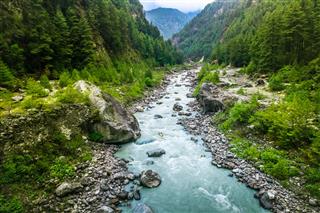