How are Earthquakes Detected?

Why do earthquakes occur? How are they detected? Read on to find the answers.

Home / Uncategorized / How are Earthquakes Detected? 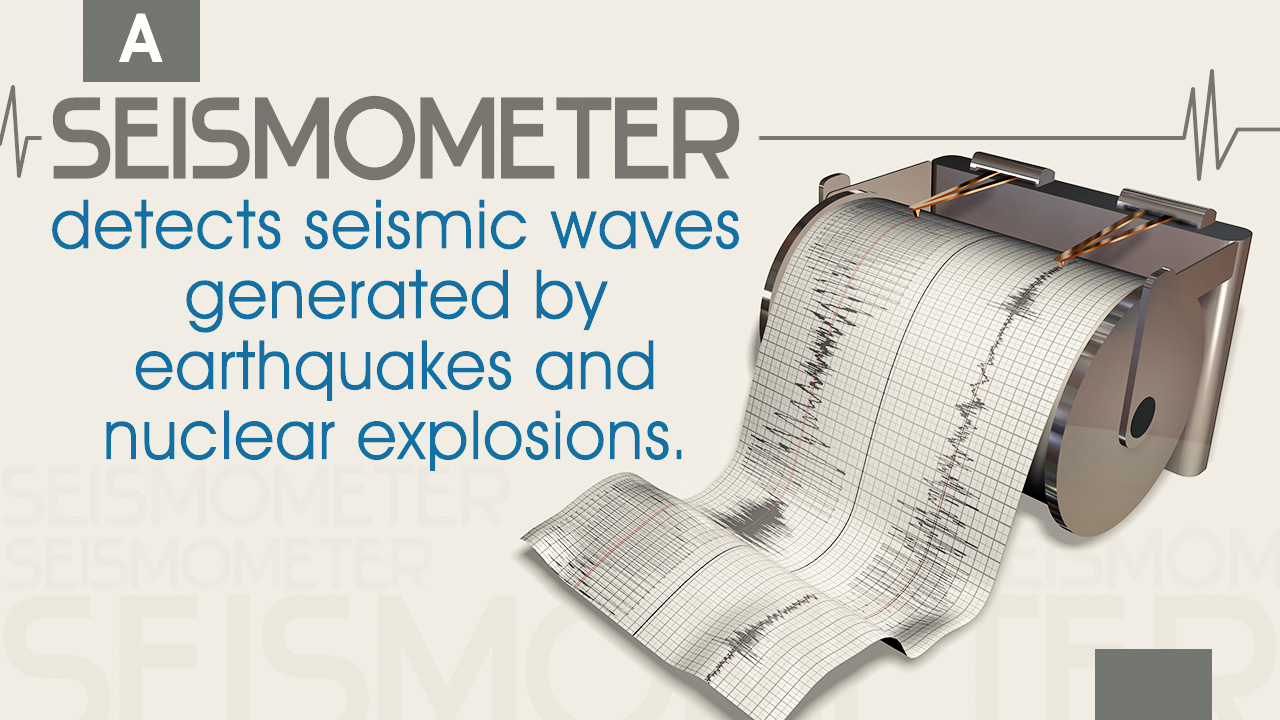 Why do earthquakes occur? How are they detected? Read on to find the answers.

An earthquake, one of the most dreaded natural disasters, is technically a seismic event that generates seismic waves causing the ground to vibrate. How does an earthquake occur? An earthquake occurs as a result of a sudden release of energy in the Earth’s crust creating seismic waves. We all are aware of the fact that high-intensity earthquakes can result in a massive destruction of life and property. But how are earthquakes detected? Here is how.

Earthquakes are detected using a seismometer. A seismometer, also known as a seismograph, is an instrument that records movements of the ground. It is used to detect seismic waves generated by earthquakes and nuclear explosions. A seismoscope can also be used for the detection of underground movements. It indicates that motion has occurred, but does not give a continuous record of the ground movements.

The advancements in technology have led to the creation of modern earthquake-detecting instruments, which use electronic sensors and amplifiers. They cover a broad frequency range. Devices of the modern times are highly sensitive to ground movements. Teleseismometers, which cover a wide range of frequencies, and strong-motion seismometers using the digital technology, are some of the latest instruments used to detect earthquakes.

Earthquake detection systems can only help us forewarn of a possible earthquake by enabling early detection and near-accurate measurement of its intensity. 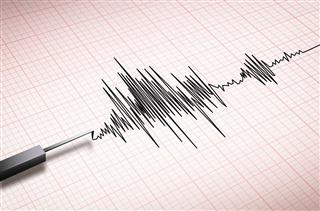 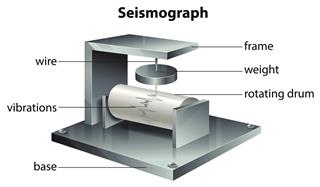