Famous Scientists and Their Inventions That Changed the World 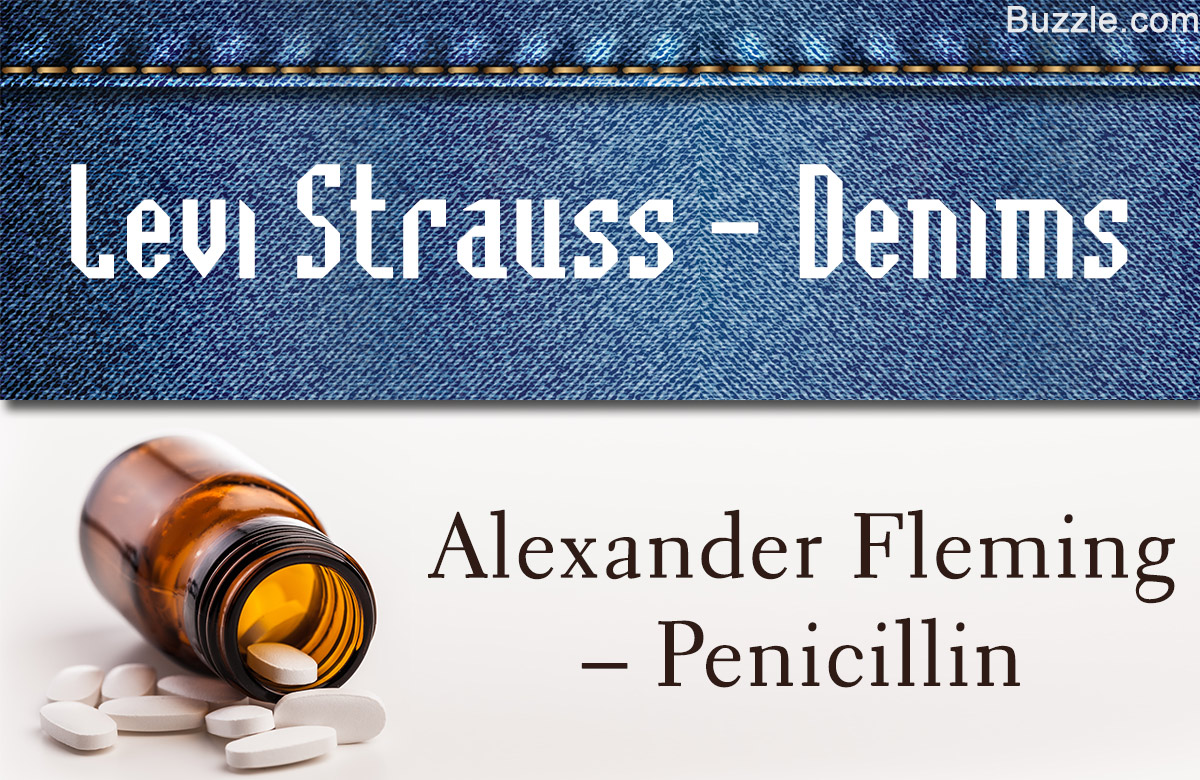 Here is information about some of the most important scientists and inventors who, through their inventions, have made the lives of scores of generations a lot easier.

Mankind would not have progressed to the zenith of advancement it currently enjoys if not for the tireless work of these heroes. Here’s a brief sum-up of the Pantheon of science and technology. Read on to know more about some of the most important scientists and inventors who, through their inventions, have made the lives of scores of generations a lot easier.

The list has been compiled in alphabetical order; in the case of an invention/discovery being made by more than one individual, the name occurring alphabetically earlier has been given priority. 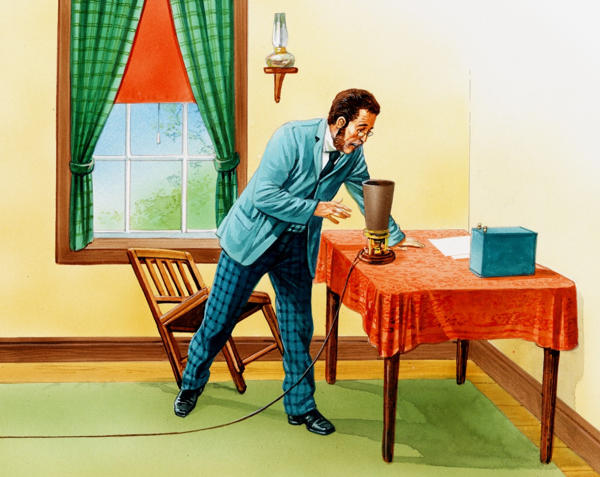 Invented the microscope. Leeuwenhoek is also considered as the first microbiologist in the world and the father of microbiology.

Invented the Archimedean Screw, used for drawing water out of flooded ships, or from canals for irrigation. Archimedes also discovered the method for determining the volume of irregular objects. 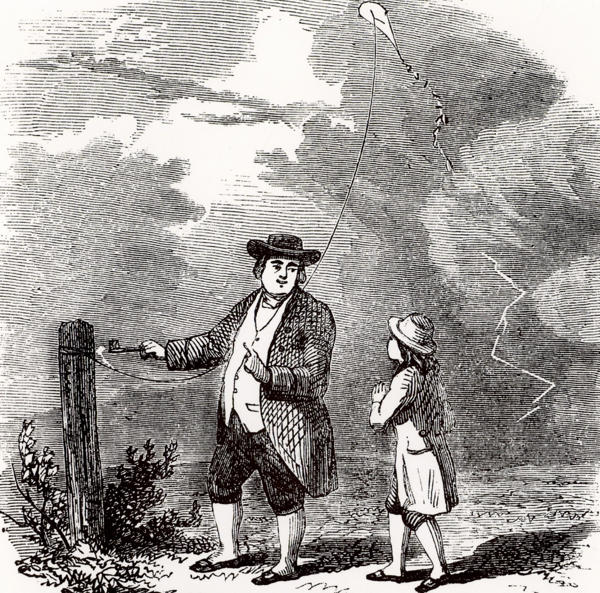 Invented the lightning rod and bifocals, among other inventions. He is also famous as one of the Founding Fathers of the United States.

Brahmagupta was the first to use zero as a number, although it had been in use before his time as a symbol, representing the order of magnitude of the number in question (7 – 70 – 700 etc.). Consequently, he devised the rules of arithmetic involving zero. Brahmagupta was also the first to note that the product of two negative numbers is a positive number.

Invented the cotton gin, which helped speed up the industrial revolution by a great degree. 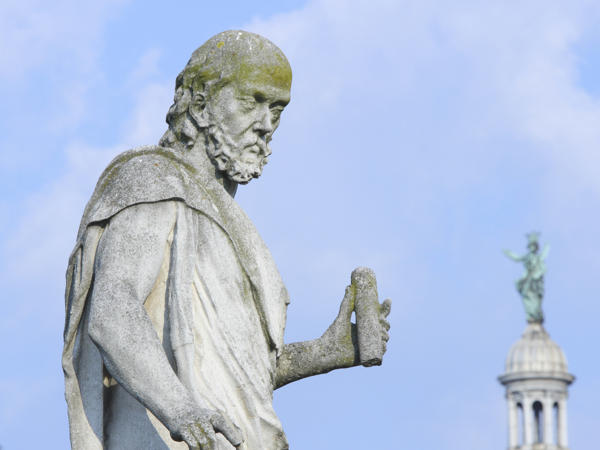 Invented, among other devices, the telescope and the military compass. Galilei made several crucial astronomical observations (such as Jupiter’s four largest moons, which are called the Galilean moons in his honor), and promoted the Copernican view that the earth revolves around the sun — the latter inviting the wrath of the Church.

Invented the traffic signal and a version of the gas mask (mainly for firefighters).

Invented the crescograph, a device to measure growth in plants. Bose invented the crescograph to aid his own research on the effects of external stimuli on the growth of plants. Bose also made pioneering research in the field of radio transmission, and demonstrated the first wireless signaling in the world. Marconi’s future (and patent-yielding) research was aided by Bose, who made his research available to the scientific community instead of rushing off to privatize the invention of the radio.

Invented an early version of the telephone that only worked on an ‘on/off’ basis, and thus could only convey a steady note when spoken into. It failed at reproducing articulated speech (which is a constantly changing mixture of different vibrations) and was thus impractical.

Invented a pedal-less early version of the bicycle, the draisine.

Invented the ballpoint pen, still commonly called biro after him.

Built the Tesla induction motor, the Tesla coil and a pioneering mechanism for wireless (radio) communication.

Considered the inventor of the pocket watch (early history of watches has not been sufficiently determined).

Invented the compression combustion engine, which was named the Diesel engine after him.

Formulated pioneering technology for the scanner and the fax machine (hellschreiber).

Edison was involved in countless inventions, either directly or through the several engineers he employed. He is known for the invention and commercialization of the electric light and the phonograph.

First to produce a synthetic aniline dye — mauveine, of the color mauve.

Perhaps the most famous scientist in history, Einstein formulated the theory of general relativity, and the famous equation of mass-energy equivalence – E=mc2.

Discovered the fungus responsible for the production of penicillin, Penicillium notatum.

First to describe the human skeletal system and muscular system accurately and in great detail.

Approximated the value of pi to 3.1416 — 5 significant figures (4 decimal places), and was possibly the first to note the irrationality of pi. Aryabhata also did commendable work in trigonometry, creating one of the earliest trigonometric tables (later found to be accurate), and astronomy, discovering the daily rotation of the earth.

Discovered oxygen, although Joseph Priestly published his findings first and is thus given credit for the discovery.

Discovered the change in the wavelength — and thus the color — of light traveling through a transparent medium, a phenomenon later named after him — the Raman effect. 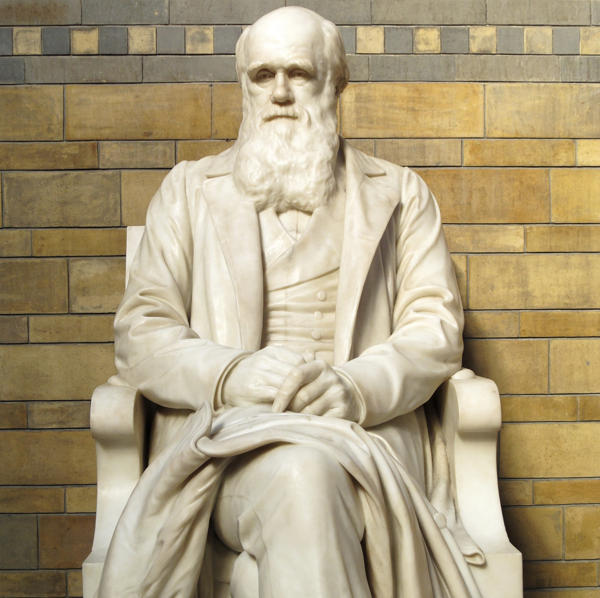 Formulated the theory of evolution, explaining the huge diversity in organisms as a result of millions of years of unceasing evolution programmed by natural selection. 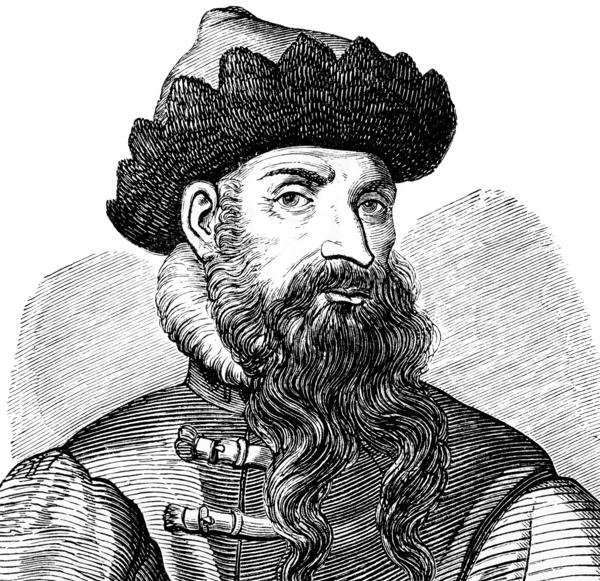 Created a comprehensive periodic table of elements, incorporating the Newland’s law of octaves and leaving blanks where he theorized the presence of elements that had not yet been discovered. Most of these gaps were later found to be correct.

Discovered the process of vaccination by proving that deliberate (or accidental) infection of cowpox provided immunity against smallpox, an untreatable disease in Jenner’s time. Jenner is said to have saved more lives than any other man in history!

Discovered the phenomenon of radioactive half-life and the change in the atomic number of the element due to radiation, sowing the seeds of the extensive future research into nuclear fission. Due to his highly influential findings, Rutherford is termed the ‘father of nuclear physics’.

Discovered the double-helical structure of the DNA molecule.

Discovered the proportionality between the voltage and the resultant current in a circuit, now known as Ohm’s law: I (current) = V (voltage)/ R (resistance)

Proved the existence of electromagnetic waves by constructing radio equipment. Although Hertz didn’t realize the full ramifications of his work, the seminal research led to the discoveries made by Jagadish Chandra Bose, Marconi et al.

One of the most revered scientists in history (and rightly so), Newton discovered and formulated the laws of gravity and the three laws of motion, along with invaluable work in several other fields. He was also closely involved in the development of calculus.

Formulated the laws of planetary motion, which are named after him.

A theoretical physicist by nature and profession, Planck formulated the quantum theory, considered one of the most important theories of modern physics.

Discovered electromagnetic induction, laws of electrolysis and fundamental relations between light and magnetism. Faraday is considered the greatest experimentalist.

Formulated the Bohr model of the atom.

Discovered nuclear fission. During the related research, Hahn collaborated with Lise Meitner and her nephew Otto Frisch, who confirmed Hahn’s results and coined the term ‘nuclear fission’; Hahn was initially baffled by the results, which did not fit in the prevalent scientific paradigm.

Renowned for the isolation of Bacillus anthracis, Mycobacterium tuberculosis and Vibrio cholerae, the bacteria responsible for the diseases anthrax, tuberculosis and cholera, respectively. Although the diseases may not sound sinister in the 21st century, they were among the deadliest in the 19th century. Koch is also known for his eponymous postulates about the determination of the particular microbe responsible for a disease.

Isolated from the European mathematics community, Srinivasa Ramanujan rediscovered several previously discovered theorems, as well as several new ones. Ramanujan’s groundbreaking and unorthodox derivations are still being heavily researched by mathematicians all over the world.

Discovered the X-ray, and thus considered the father of diagnostic radiology.

It is impossible, having been pampered by most of these invaluable inventions ever since memories started to form, to imagine where mankind would have ended up if not for these Herculeses and Achilleses disguised in lab coats.