A compilation of some interesting facts about noble gases intended to shed light on the discovery, properties, and uses of the six naturally occurring noble gases, i.e., helium, neon, argon, krypton, xenon, and radon.

A compilation of some interesting facts about noble gases intended to shed light on the discovery, properties, and uses of the six naturally occurring noble gases, i.e., helium, neon, argon, krypton, xenon, and radon. 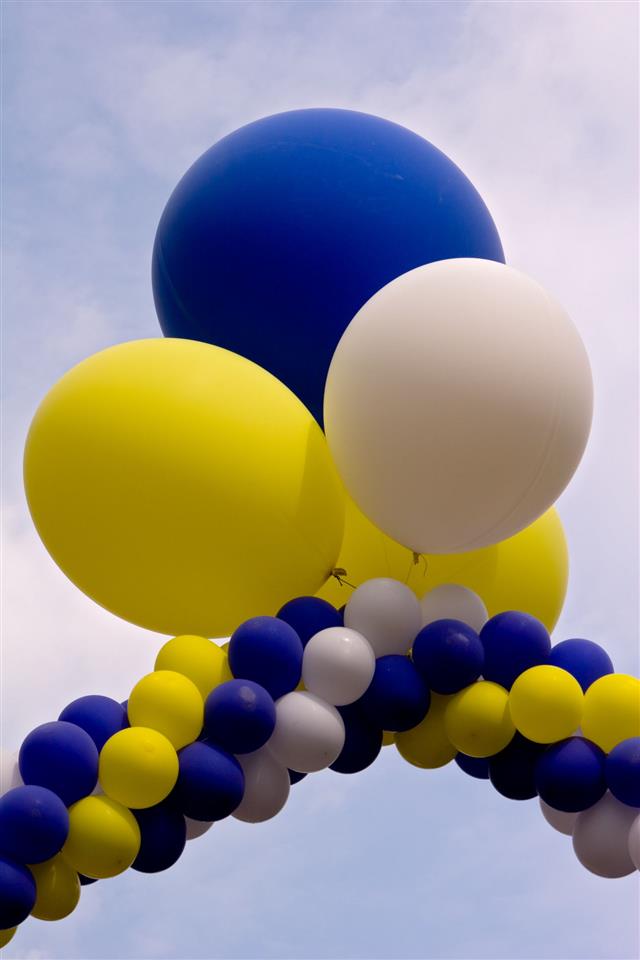 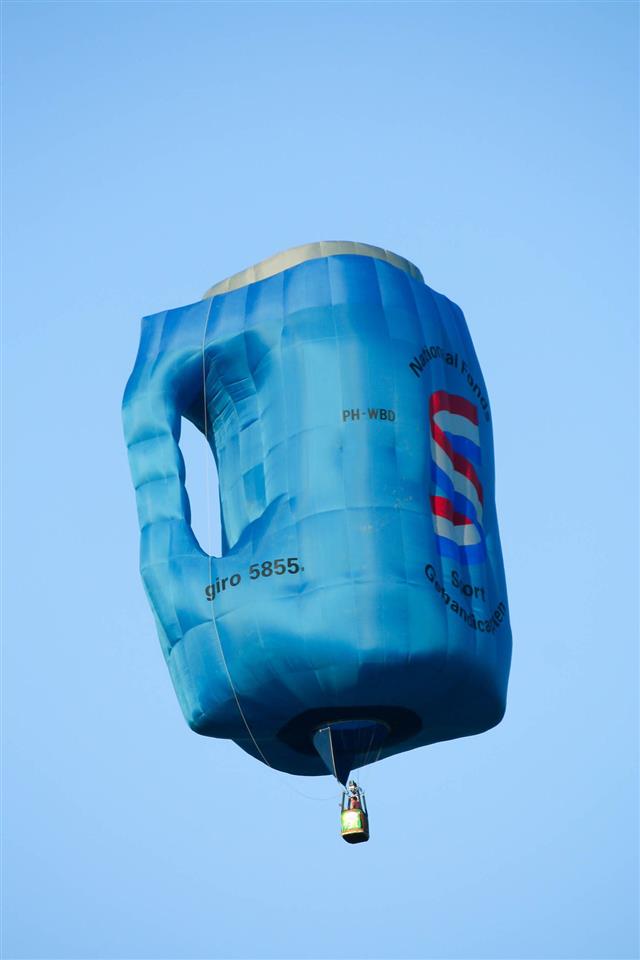 The term ‘noble gases’ is used to refer to the six chemical elements―namely helium, neon, argon, krypton, xenon, and radon, which together form Group 18 of the periodic table. Initially, they were known as ‘inert gases’, as it was believed that they did not react with other elements to form compounds. Of late though, scientists have discovered that quite a few compounds of xenon, krypton, and radon can be formed; the use of term inert gases has thus been discontinued.

Noble gases were discovered by Scottish chemist, Sir William Ramsay in collaboration with some of the noted names in the field of science, like Lord Rayleigh and Morris Travers. The first chemical element of the lot to be discovered was argon, which was discovered by Ramsay while working with English physicist, Lord Rayleigh in 1894. Eventually, in 1898, he teamed up with the English chemist, Morris Travers and discovered krypton, neon, and xenon. Radioactive radon was added to the list by German chemist, Friedrich Ernst Dorn in 1898. Even though the credit for the discovery of helium goes to Jules Janssen, the French astronomer who observed it as a yellow spectral line in the sunlight, it was Sir Ramsay who isolated it for the first time.

Basically, noble gases are colorless, odorless, tasteless, and nonflammable gases under standard conditions. In the periodic table, they are arranged in accordance to their boiling point, thus you will find helium at the top with the highest boiling point and radon at the bottom with the lowest.

Even though the noble gases are placed in Group 18 today, they were initially referred to as inert gases and placed in Group 0, as it was believed that they had a valence of zero, which meant it was not possible to form their compounds. Eventually, when it was revealed that these gases do have the ability to form compounds, they were transferred to Group 18 and the use of term inert gases was discontinued. Of the six noble gases, only krypton, xenon, and radon have the ability to form stable compounds, which are used as oxidizing agents.

Owing to their physical and chemical properties, noble gases are widely used in different fields, right from incandescent light bulbs to airships. The buoyancy and incombustibility of helium, for instance, makes it an ideal constituent in ultralight aircraft. Similarly, it is also used to dilute oxygen in diving tanks. Being relatively cheap and non-reactive, noble gases are used to create unreactive environment in various industries. Neon and xenon have the ability to absorb and emit electromagnetic radiation, which makes them important constituents of advertising signs. While orange or red colored advertising signs are produced using neon, blue color in these signs is attributed to the presence of xenon. As it is non-inflammable and can be easily eliminated from the body, xenon is used as anesthetic as well.

Interestingly, all these noble gases―including helium―are found on the planet. While neon, argon, krypton, and xenon are obtained by resorting to liquefaction of gases and fractional distillation, helium is separated from natural gases. As for radon, it is isolated from radioactive decay of radium compounds. 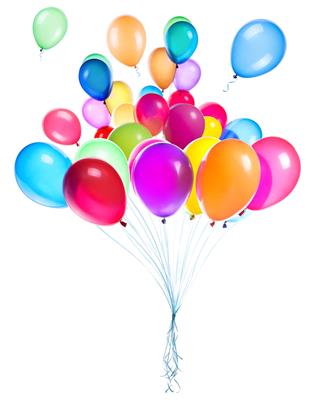 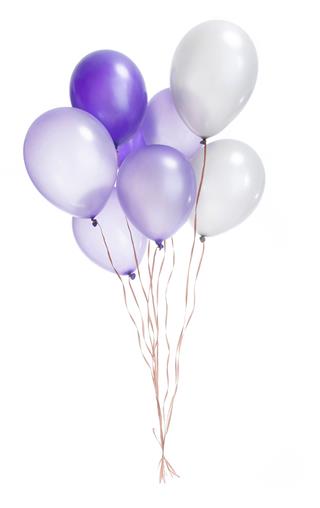