List of the European Capital Cities With the Respective Countries

There are 51 countries in Europe and 12 autonomous regions. In this write up, we will see the list of European capital cities. 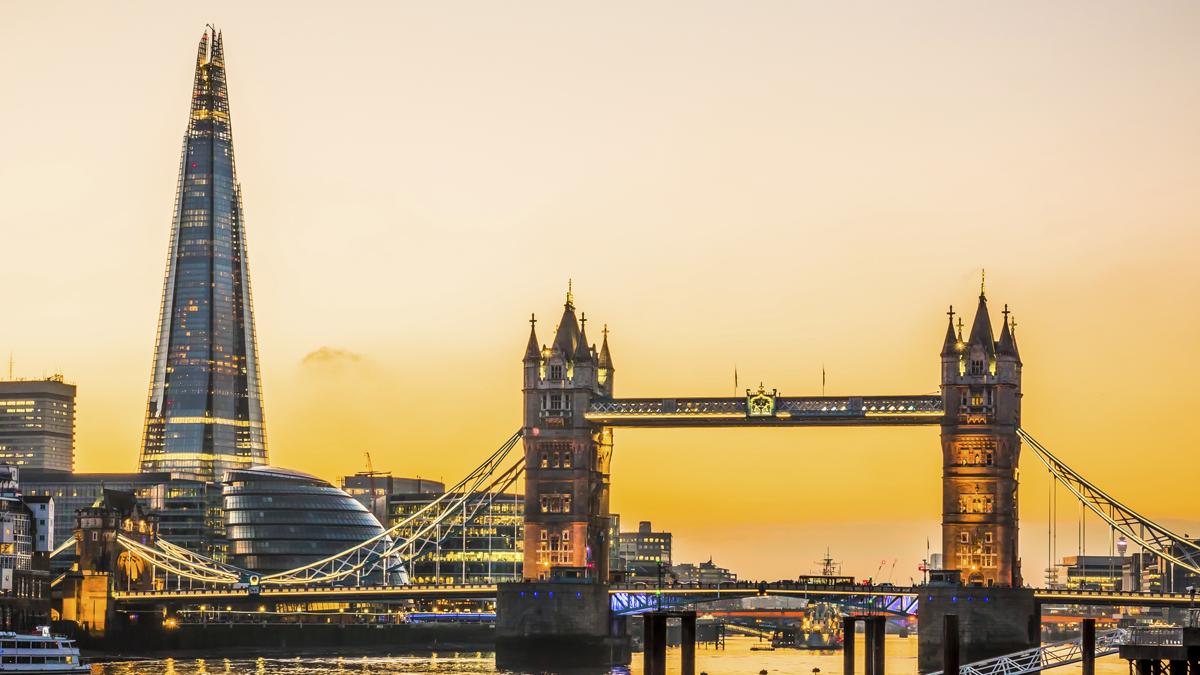 There are 51 countries in Europe and 12 autonomous regions. In this write up, we will see the list of European capital cities. 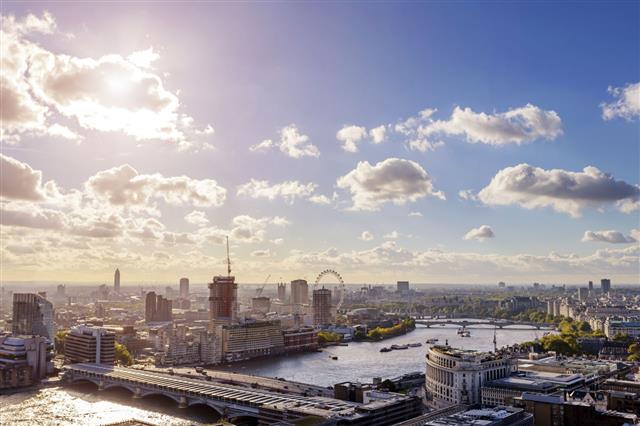 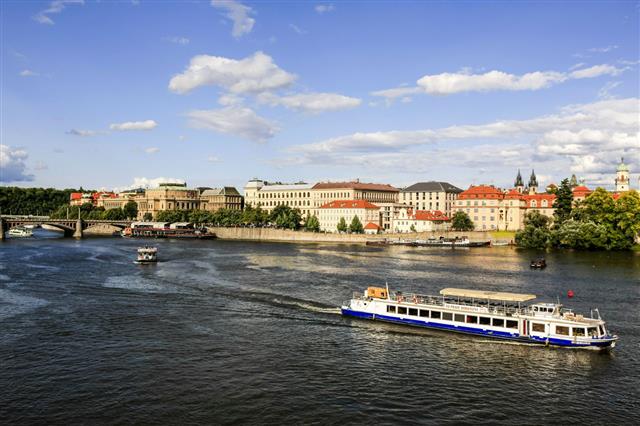 The world is divided into seven continents. The continents from smallest to the largest are Australia, Europe, Antarctica, South America, North America, Africa, and Asia. You may come across some instances, where the continents of Europe and Asia are clubbed together and are known as Eurasia. Likewise, North and South America are combined to be known as America.

When you take a look at the list of countries in the world, it is a very long one. With Europe being the second smallest continent after Australia, the list of European capital cities is indeed small. There are just 51 countries that are a part of Europe along with 12 autonomous regions.

There is an interesting fact about Europe. There is one country, which appears in the list of countries in Asia as well as the list of counties in Europe. The country is Russia. It is due to this fact, that before disintegration of former USSR, the continents of Asia and Europe were known as Eurasia. Let’s see the list of European countries and capitals now.

When one talks about the continent of Europe, we are referring to the landmass that is bordered by the Arctic Ocean in the north along with the other water bodies, Atlantic Ocean in the west, Mediterranean Sea in the South, and to the east is the region of Russia, which is common between Europe and Asia. Europe is the second smallest continent in the world, with surface area of 10,180,000 square kilometers.

In other words, Europe makes up for about 2% of the total of Earth’s surface and 6.8% of the total landmass on Earth. Russia is the biggest country in this continent, both in size as well as according to population, while Vatican City is the smallest country. Although small in size, it is third most populous region in the world only next to Asia and Africa.

European countries with their respective capitals

Autonomous regions in Europe and their capitals

Now you may wonder, that the list of European countries has certain countries, which we are not aware of. This is due to the fact that this list also includes the new countries, that were formed after the disintegration of larger states. At the same time with the reunification of Germany, the countries of East and West Germany came to be known as Germany. From this it is clear, that the continent of Europe has undergone a lot of upheaval in the recent times. 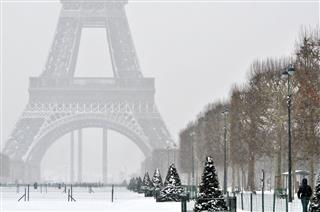 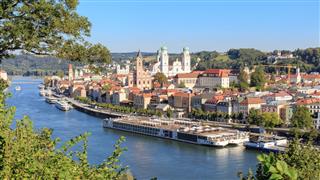 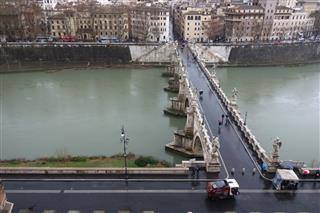 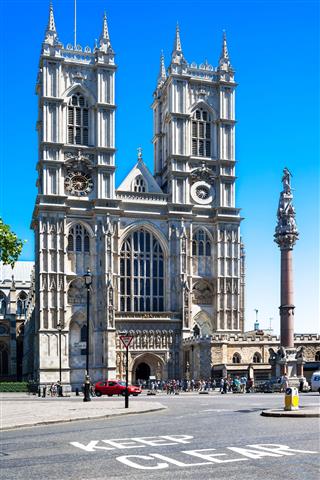