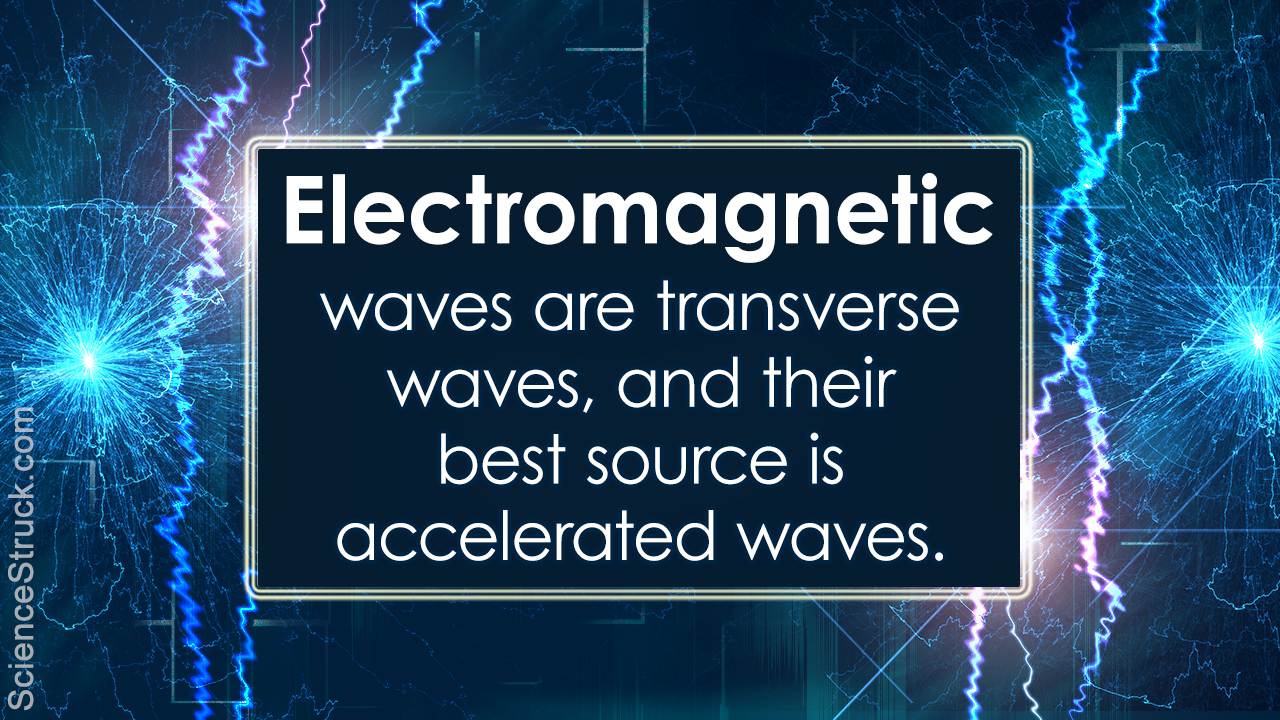 Electromagnetism is defined as the combination of alternating electric and magnetic fields created by accelerated charges that propagate out from these charges at the speed of light in the form of waves. These are called electromagnetic waves or radiation. The environment of the earth is widely affected by various types of radiation – power waves, radio waves, microwaves, infrared, visible, ultraviolet, X-rays, and gamma rays. 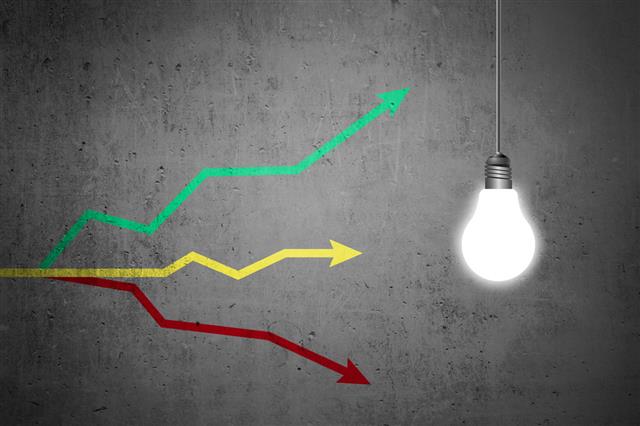 The Contribution by Eminent Scientists

The Relation between Wavelength and Frequency

Since life on earth is bathed constantly in all forms of electromagnetic radiation, scientists must be aware of the potential risks, as well as benefits of exposures to electromagnetic waves.