Understanding the Differences Between Benthic and Pelagic Zones

Benthic and pelagic zones refer to the different regions within a body of water. In this ScienceStruck article, we shall study the important aspects of both these regions, and make a comparison between their attributes.

Home / Uncategorized / Understanding the Differences Between Benthic and Pelagic Zones 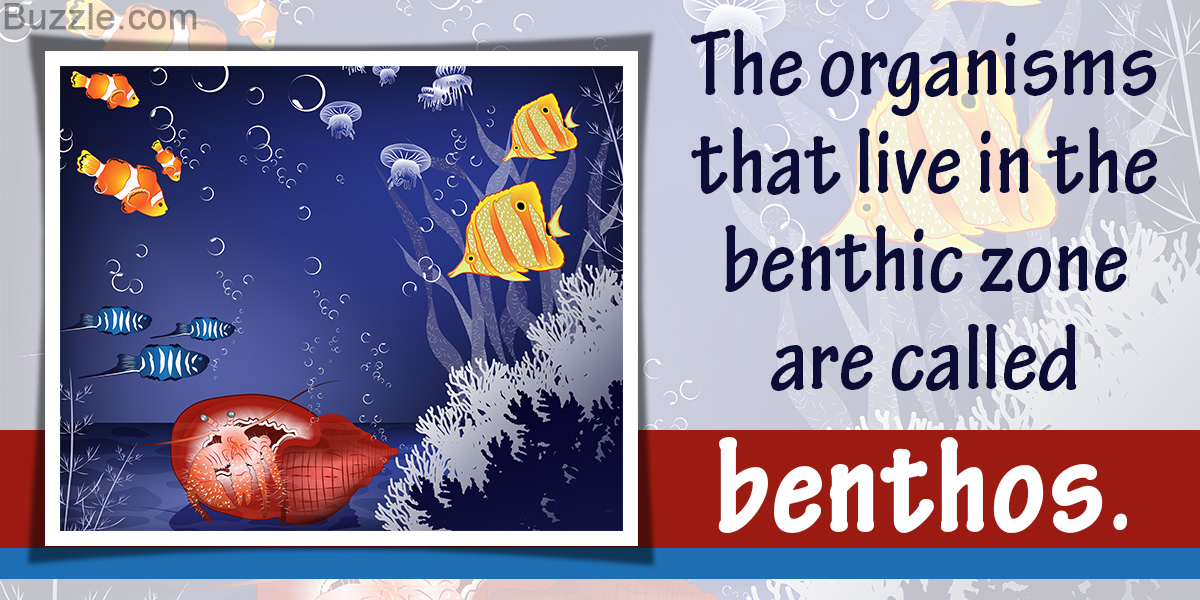 Benthic and pelagic zones refer to the different regions within a body of water. In this ScienceStruck article, we shall study the important aspects of both these regions, and make a comparison between their attributes. 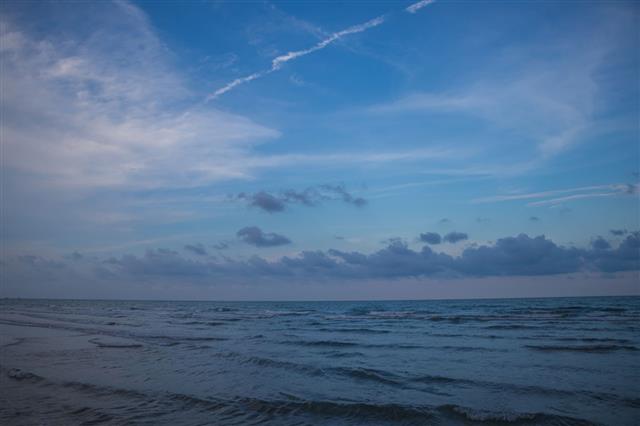 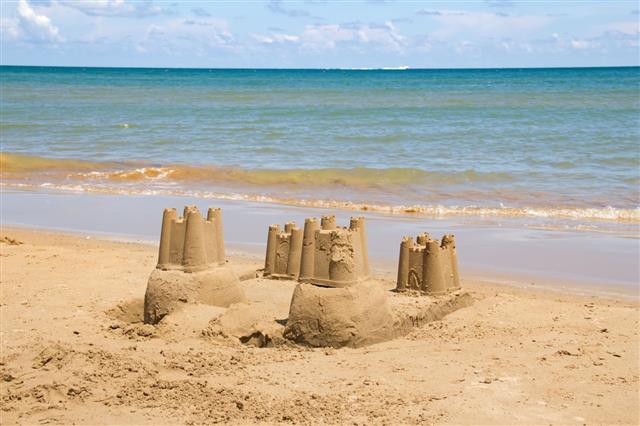 The terms ‘Benthic’ and ‘Pelagic’ are both derived from Greek words, which mean ‘depth of the sea’ and ‘open sea’, respectively.

More than ⅔ of the Earth’s surface is made up of water. A myriad of life forms inhabit these vast regions. This great expanse displays an even greater diversity in terms of the physical conditions of the different regions within it, and also the aquatic plants and animals found there. Any venture to study this immense ecosystem must therefore first be made with a proper classification.

Almost any body of water can be subdivided into two zones: the benthic zone and the pelagic zone. These zones are present at different depths within the water body, and display several distinct and unique characteristics.

In the following lines, we shall find out what each of this zonal classification implies, and then discuss the major points of differentiation between them.

The benthic zone comprises the layer of water in a water body which is present just above its bottom. Thus, it includes the water column in contact with the ocean floor, riverbed, or the bottom of a lake. Depending upon the depth of the water body, the location of this zone can be anywhere from a couple of feet below the surface, in case of shallow rivers, to thousands of feet, in case of large oceans. As such, a lot of diversity exists in the living organisms, called benthos, that inhabit this

In the oceans, the benthic zone is often present so far below the surface that sunlight isn’t able to penetrate the large column of water above and reach it. Because of this, organisms capable of photosynthesis are not found there. Also, the sheer volume of water above this zone exerts an immense amount of pressure on it. This has resulted in specific adaptation in benthos, which allows them to survive there.

Because of the lack of light, benthos cannot produce their own food, and hence, for nourishment, they have to rely on the organic matter that drifts down from the layers of water above the benthic zone.

The pelagic zone comprises the upper layers of water, including the topmost layer which is in direct contact with the atmosphere. Thus, its expanse ranges from the surface of the oceans, rivers, and lakes, to deep within them. It is in the pelagic region that many important functions, such as oxygen absorption, heat absorption, food production, etc., take place.

As the depth within this zone increases, physical properties such as temperature, pressure, oxygen level, and sunlight availability, all decrease considerably. Therefore, the pelagic zone is further divided into a number of sub-zones:

Pelagic regions are rich in resources required to sustain life. Therefore, most of the ocean life is found there. The great diversity of this vast region is reflected in its flora and fauna, and as such, many different species of aquatic plants and animals thrive here.

Thanks to the availability of sunlight and oxygen in abundance, especially in the epipelagic zone, many photosynthetic organisms are found there. They convert the energy from the sun into nutrition via photosynthesis. It is this nutrition that forms the first link in the aquatic food chain, and is therefore responsible for sustaining the entire ocean life.

The following are the major points of distinction between the benthic and pelagic zones.

The higher regions of the pelagic zone, such as the epipelagic zone, receive an abundance of sunlight, and hence, organisms capable of photosynthesis are found there. The benthic region in large water bodies lies deep below the surface, where sunlight hardly ever reaches. Therefore, organisms capable of photosynthesis aren’t found there.

Benthic zones in the oceans are submerged under large volumes of water, the weight of which puts tremendous pressure on this region and all its inhabitants. This has caused the benthos to undergo specific adaptations making them capable of handling the region. Pelagic zones are higher up in comparison, and thus, the organisms living there have to withstand smaller amounts of pressure.

Because the warmth of sunlight doesn’t reach the benthic region in deep oceans, the temperature there is usually low. Also, since the water there doesn’t come into contact with air, the oxygen levels too are low. The pelagic zone, however, exhibits a gradient on both these counts. Its higher layers are both warmer and oxygen-rich, but as the depth increases, the temperature and oxygen level starts falling.

Pelagic regions are rich in nourishment and other resources, and hence, majority of aquatic life inhabits this region. The environment of the benthic region is devoid of sunlight. Also, scare nourishment and immense pressure makes surviving here very difficult. Therefore, a very small percentage of aquatic life inhabits this region. Also, for the very same reasons, a larger degree of diversity is seen in pelagic organisms as compared to benthos.

Benthos have to rely on the organic matter that drifts down from higher layers. They comprise scavengers, detritivores, and other animals, that make up the very last link of the food chain. Pelagic organisms include photosynthetic plants, and active herbivores and carnivores, which make up the very first links of the aquatic food chain.

A majority of benthos are sessile organisms, meaning, they lack the ability to move freely. Conversely, most pelagic organisms are free-moving.

The benthic and pelagic zones are not just regions at different depths within a body of water, but they are also home to entirely different ecosystems. Each of these is characterized by very different living conditions, and has its unique set of flora and fauna. The pelagic zone is where energy is assimilated into the living world, while in the benthic zone, it is returned. Thus, both zones have a part to play in maintaining the delicate balance of the aquatic ecosystem. 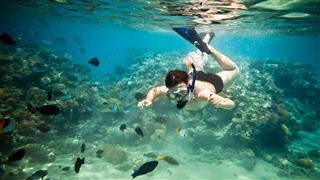 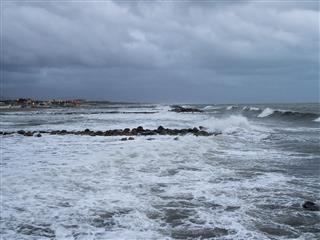 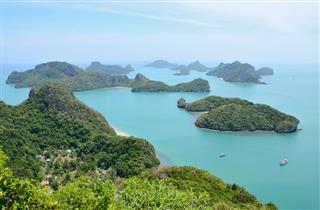