Devices Used to Measure Angles: Which Ones Did You Know About?

The measurement of angles is not restricted only to geometrical figures, it is equally important in other scientific applications and fields too. This ScienceStruck article takes a closer look at the basic devices used to measure angles.

Home / Uncategorized / Devices Used to Measure Angles: Which Ones Did You Know About? 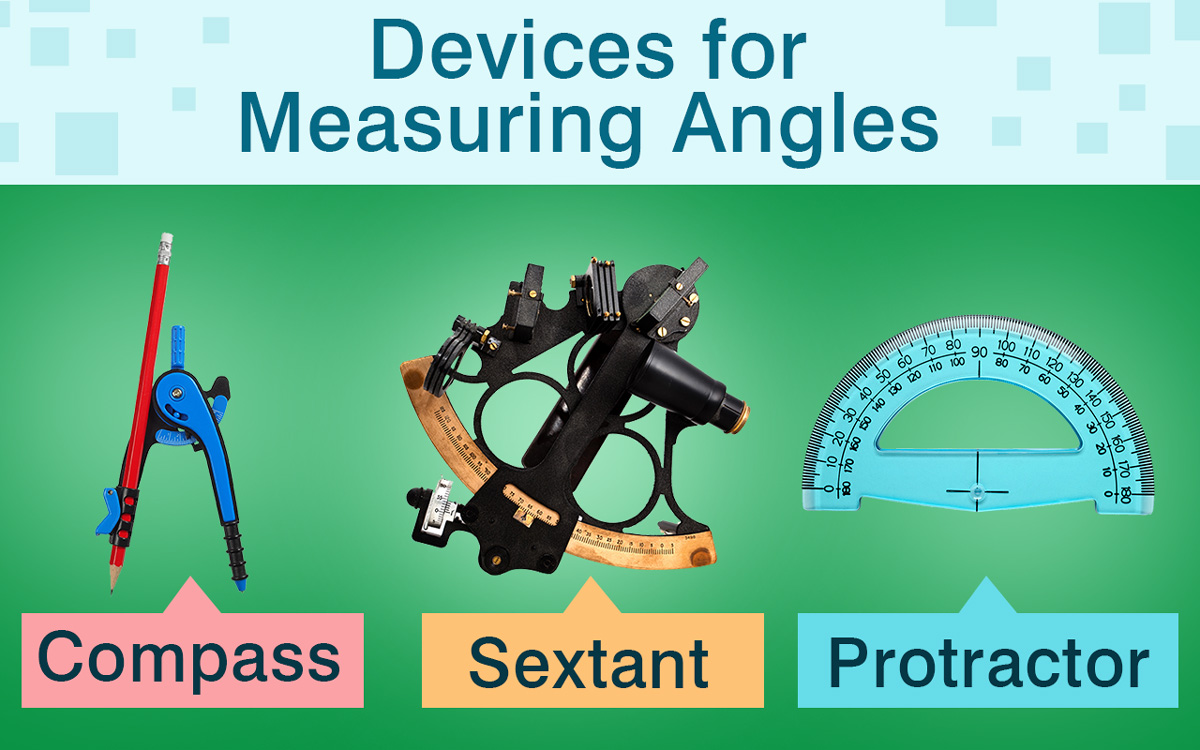 The measurement of angles is not restricted only to geometrical figures, it is equally important in other scientific applications and fields too. This ScienceStruck article takes a closer look at the basic devices used to measure angles. 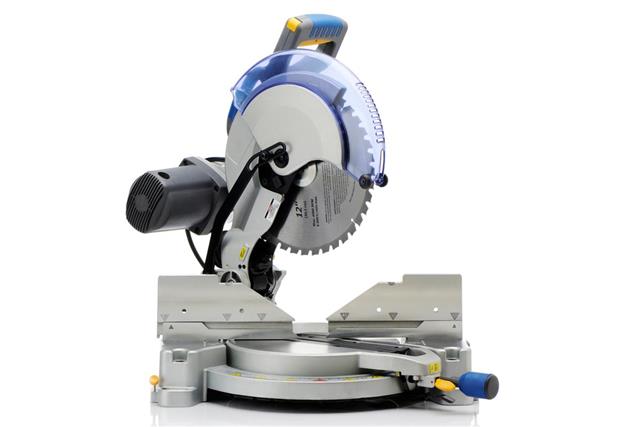 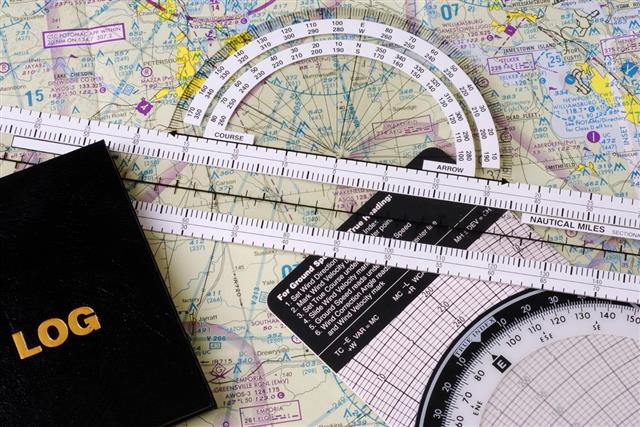 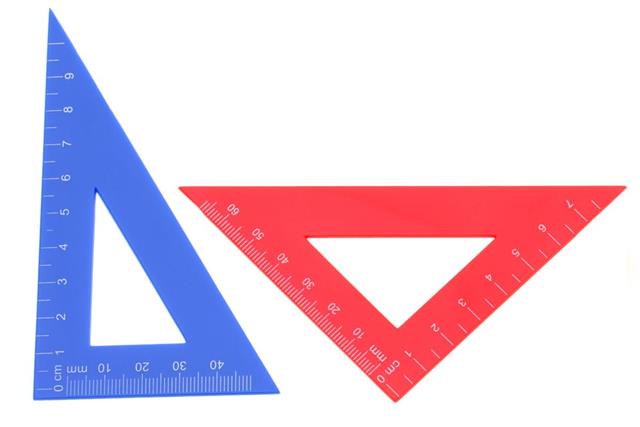 In geometry, an angle is the space between two lines, rays, or planes intersecting each other. The space is measured in degrees and called the angle of those two intersecting geometric figures. Now, the measurement of angles find wide applications in our surroundings, right from ensuring the wall of our house or room is exactly vertical to angle of the satellite dish installed on our homes.

But there aren’t many devices used in the metric system to measure angles, because if there were more, each measurement would have different results and that would cause confusion. Therefore, to avoid this confusion, there are usually three main devices used for this purpose.

As we know, we can observe angles all around us of various degrees ranging from 0 to 360. The measurement of angles is necessary also to measure the heights and lengths of certain locations. Here are the three basic devices used to measure angles.

The most common device to measure angles is the protractor. It is used to measure small angles and sometimes big ones too. It is a very useful device in construction engineering and architecture. The protractor that is commonly found in almost all stationery stores is a half circle with marked degrees from 0 to 180. There are many types of protractors that are found, and according to their needs, they are altered with assets. The simple ones measure small angles till 180 and 90 degrees, and these are used by students in schools and colleges. The full circle and round protractors have 360 degrees, which are more useful to professionals. Others are the Bevel protractors, which have swinging arms and are faster in measurement. Therefore, these protractors are known as mechanical protractors and are very efficient in professions, which need quick calculations.

Hand squares and set squares are also some of the devices used to measure angles in geometry. These are used in measurements of larger angles, as they have degrees from 0 to 360. In cases where there is construction of stairs, frames, and rafters, framing squares are used to measure right angles as they are usually L-shaped devices. They are also used if you want to know how to measure square feet. There are other types of hand squares which have metal blades to them and are used to measure both 45 and 90 degree angles very efficiently. Another device known as the “carpenter’s square” is also very well-known and is actually a metal triangle. Other than these, the set squares which are used by students to study their academic geometry in mathematics are also great devices.

A compass in geometry is a hinged set of arms, wherein one arm has a pointed end and the other holds a pencil. It is used to measure and construct angles in a very easy way because it can rotate into a complete 360 degrees of a circle. When you have a circle in which you want to create angles, a compass helps measure them as you can simply keep one end in any particular point and with the pencil end, measure the distance. When you have the distance, all you have to do is, place the compass on a square or protractor and measure the angles. This is very important to measure the area of the circle too on the paper. A protractor is also a type of compass but, it has only 180 degrees whereas a compass has 360 degrees rotation.

There are some more devices used for measuring angles, and they are:

With these great devices available, we’re sure you must have found out how easy geometry is. There are many more alterations of these three basic devices that are used according to their intended applications. 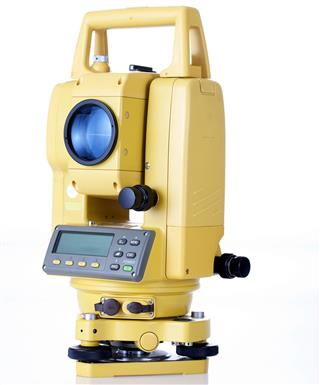 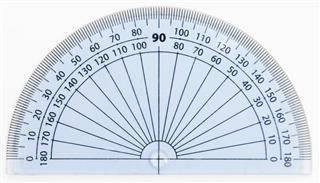