All the Current Transformer Design Specifications You Need to Know

A current transformer is an electric device used to measure electric current flowing through a power system. Read on to know more about the design and design specifications of these devices.

A current transformer is an electric device used to measure electric current flowing through a power system. Read on to know more about the design and design specifications of these devices. 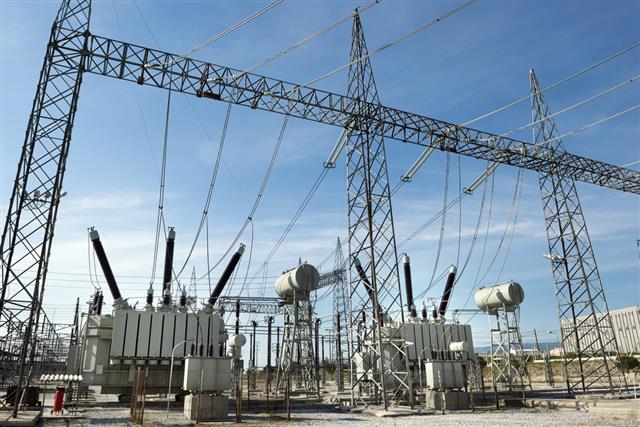 Current transformers consist of primary and secondary winding, and a magnetic core. The alternating current flowing in the primary winding generates a magnetic field which induces current flow in the secondary winding. Their main objective is to have properly coupled primary and secondary circuits, so that the secondary current is proportional to the primary current. The most basic design comprises a length of wire wrapped around a silicon steel ring passed over the circuit being measured. The primary circuit consists of a single turn of a conductor, with a secondary circuit with many number of turns.

The primary winding is the most important part of the current transformer and with a heavy copper bar, it transmits current through the magnetic core. The secondary winding can be single ratio or multi-ratio; usually five taps are commonly considered for multi-ratio. The load should be of low resistance and the core’s design rating should be more than the voltage time integral area, else the core may enter into saturation mode at the end of each cycle, and will affect the transformer’s efficiency.

Following are some design specifications that are necessary to be considered before designing a current transformer.