These Facts About the Cumulus Clouds are Freaking Awesome

Beyond their fluffy appearance, there is a lot more to know about cumulus clouds -- the most popular clouds of the lot. Given below is a compilation of some fascinating facts about these clouds, intended to shed some light on them.

Home / Uncategorized / These Facts About the Cumulus Clouds are Freaking Awesome 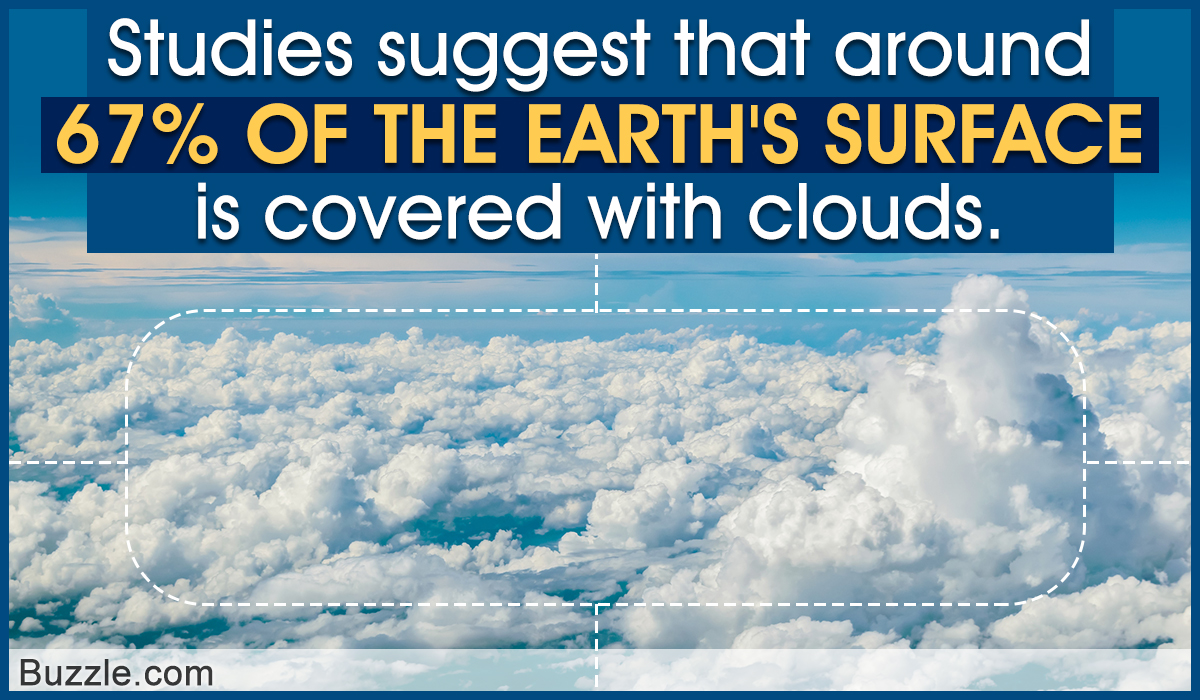 Beyond their fluffy appearance, there is a lot more to know about cumulus clouds — the most popular clouds of the lot. Given below is a compilation of some fascinating facts about these clouds, intended to shed some light on them. 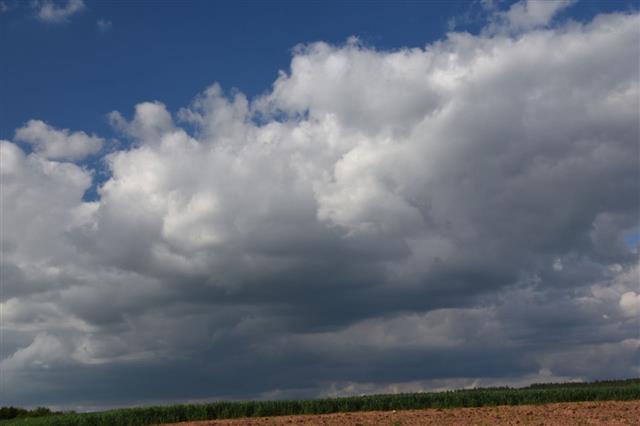 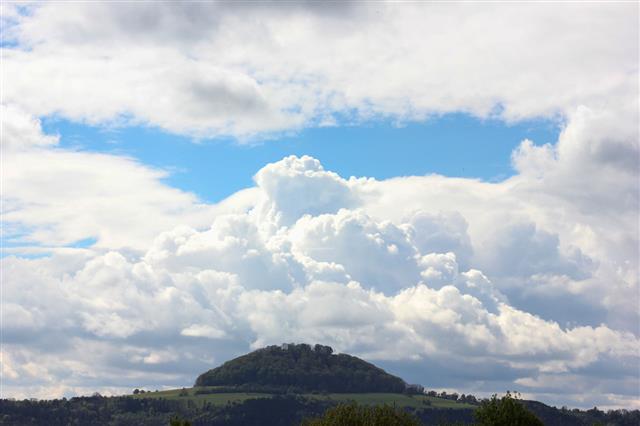 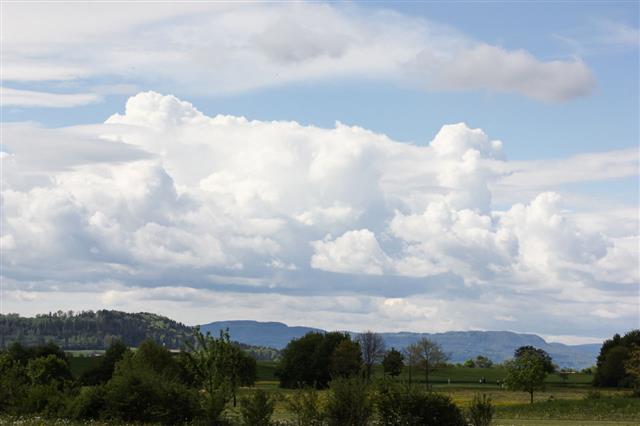 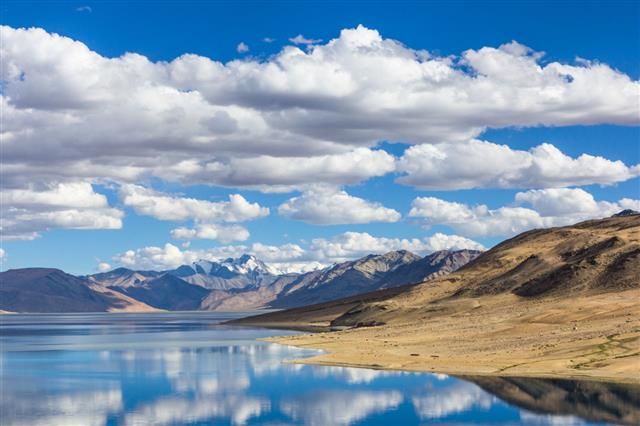 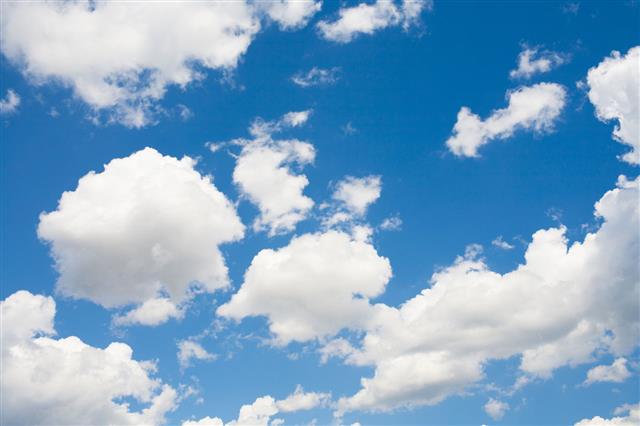 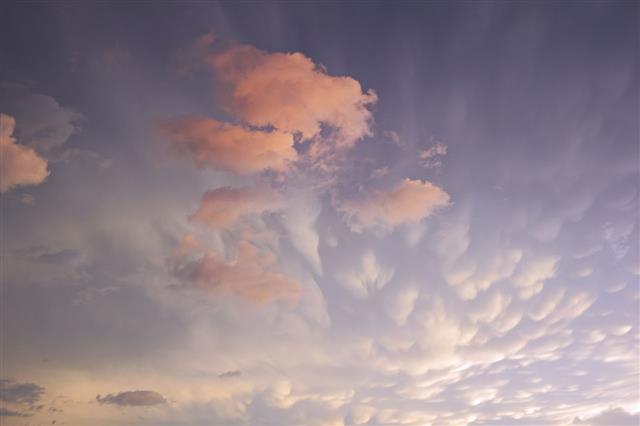 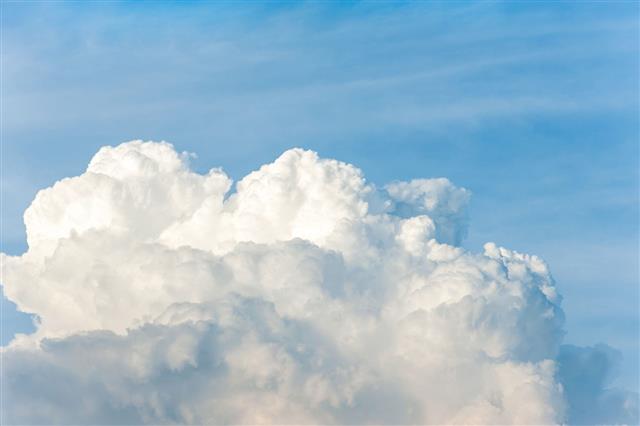 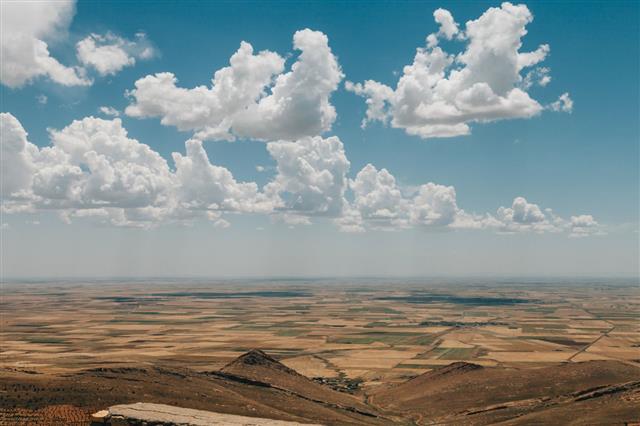 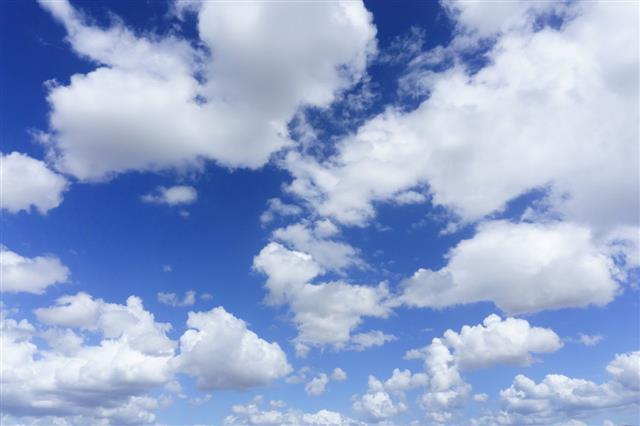 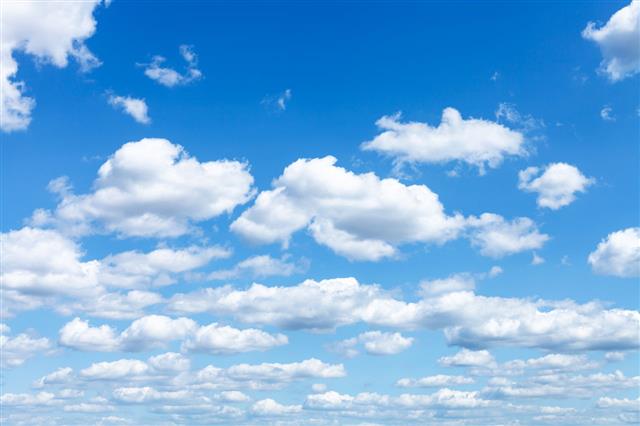 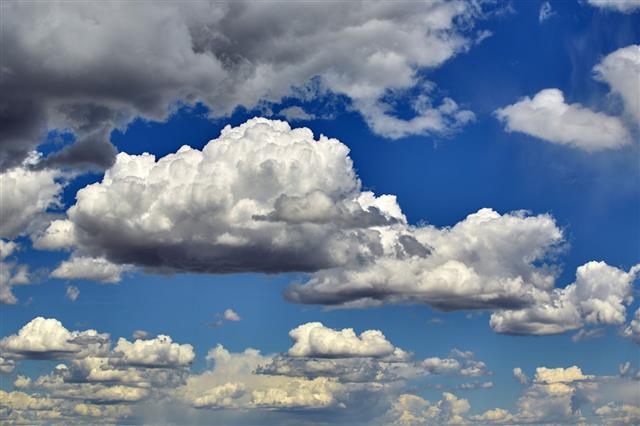 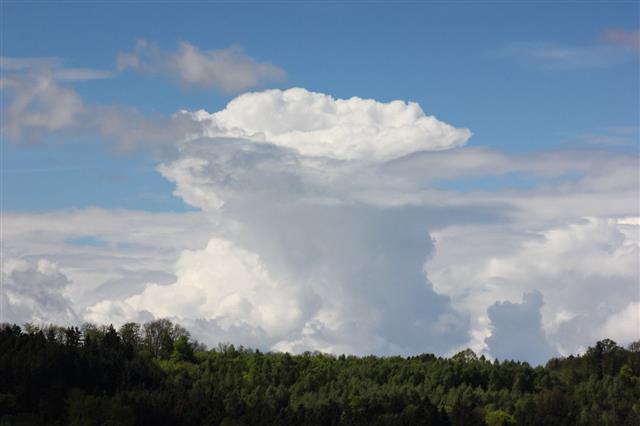 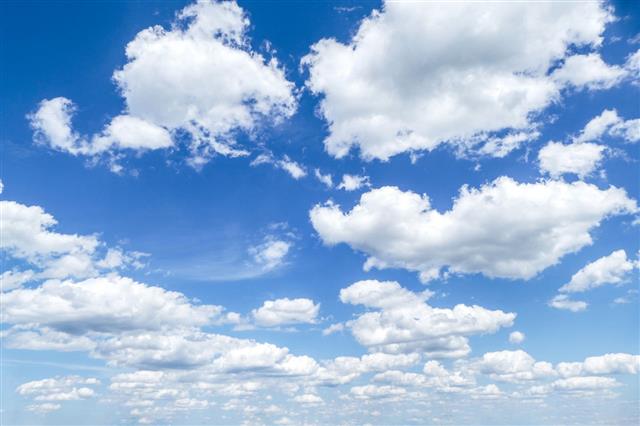 In meteorology, a cloud is defined as a visible mass of water and/or ice particles suspended at a considerable altitude. Though technically sound, that definition is more likely to be dismissed as a jargon, and that shouldn’t be surprising … after all, we have been brought up calling these clouds ‘puffy balls of cotton’, or ‘white fluffy cotton wool’.

✦ Cumulus clouds are by far the most popular among the various cloud types, not just because of their appearance, but also because they go on to form the cumulonimbus clouds, which are often associated with thunderstorms. These clouds appear as if they have been piled up one upon another and hence the name ‘cumulus’, which means a pile, or heap in Latin.

A typical cumulus cloud with flat base and fluffy appearance

✦ The flat base of these clouds can be attributed to the fact that water vapor doesn’t condense until it reaches a certain height. On the other hand, the upper portion of these clouds is fluffy — with well-defined edges — because of water vapor drifting upwards in the atmosphere.

✦ The cumulus congestus in particular is known for its towering vertical growth and cauliflower-like structure, and is often referred to as the ‘towering cumulus’. Cumulus humilis clouds usually form during fair weather conditions and therefore, the nickname ‘fair-weather cumulus’ or simply, ‘fair-weather clouds’.

✦ As in case of other cloud types, even cumulus clouds form when water vapor rises in the air and condenses above the surface of the Earth. Cumulus clouds either form during fair weather conditions, or just before a storm. These clouds are often considered the precursors of various other types of clouds, including the heavy clouds, like cumulonimbus.

✦ Cumulus clouds form close to the surface of the Earth, and their tendency of developing vertically can make them huge. These clouds require a continuous supply of rising air to sustain. If they don’t get it, they start eroding and eventually disappear. On an average, these clouds survive for less than an hour before they begin eroding away, or become cumulonimbus clouds; the latter, if they get fueled by rising air continuously.

✦ Cumulus clouds usually form at an altitude of anywhere between 8,000 ft. to 20,000 ft., depending on the amount of moisture content in the rising air. In favorable conditions, these clouds can form at low altitudes; at times, as low as 330 ft. Basically, humidity and the altitude at which these clouds form are inversely related, i.e., higher the humidity, lower the cloud base.

✦ Cumulus clouds are known for their mammoth size, extending for thousands of meters vertically and horizontally. A typical cumulus cloud has a base height of 1000 meters. Then there are the cloud streets — a formation resembling a long line of clouds, either continuous, or broken, which is formed as a result of cumulus clouds falling in line.

So the next time you see these fluffy clouds over the horizon, you can boast of knowing a lot more about them. Cloud watching is, in fact, an interesting activity, which you should definitely give a try if you haven’t as yet. You simply have to find out if there is any cloud watching club in your area and join it; the clouds will take care of the rest. 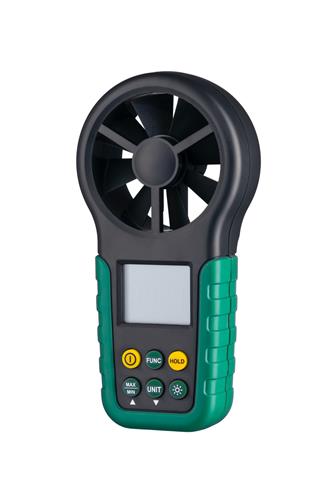 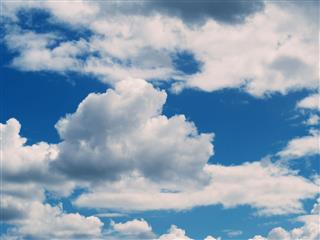 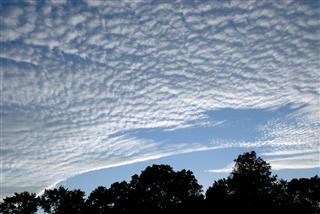 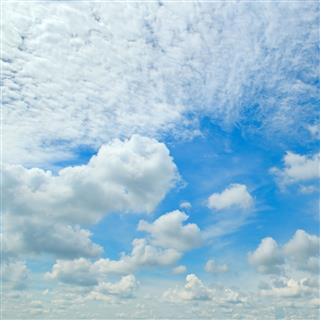 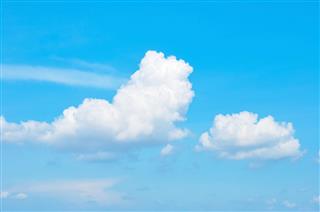 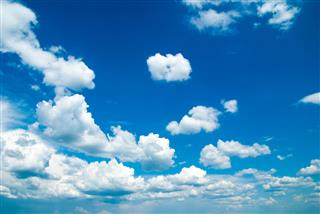 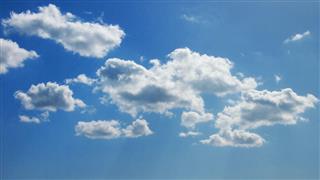