When in Doubt, Experiment: 5 Cool Invention Ideas You Should Try

Have your ever thought about how, if you had the resources and the time, you would love to invent something? We're sure you have. In this article, we'll share with you some cool invention ideas that would love to see the light of day.

Home / Uncategorized / When in Doubt, Experiment: 5 Cool Invention Ideas You Should Try 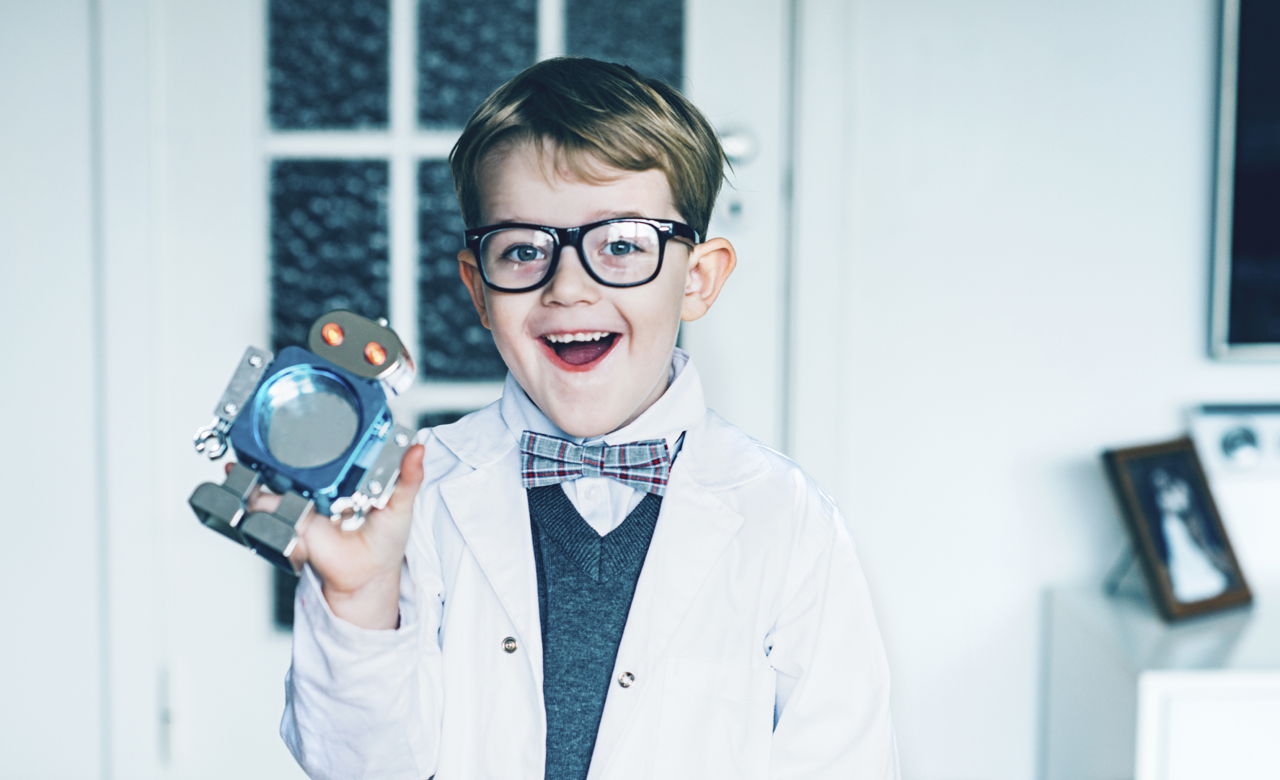 Have your ever thought about how, if you had the resources and the time, you would love to invent something? We’re sure you have. In this article, we’ll share with you some cool invention ideas that would love to see the light of day.

Creating something on your own leaves you with a mental satisfaction that you cannot otherwise experience. And when your creation is used by others and you are applauded for it, you can’t help but feel completely out of this world. Coming up with invention ideas is not something that is limited to a certain ‘type’ of people. They can be devised by anyone who finds the need for something and has a little creativity in them. Don’t believe it? Just read the ideas given below. They’re simple and will definitely help a lot of people who think they need them.

*The ideas mentioned below are based purely on the imagination of the writer. They do not intend to offend or encroach upon any individual’s ideas. Any resemblance to any inventions or ideas is co-incidental.

The prices of fuel are at an all-time high and will probably only increase with time. People know that soon there won’t be enough fuel left for us and the future generations to use, but we still continue to use and waste it carelessly. The search for alternative sources of energy has been somewhat effective, but is either not very reliable or is exorbitantly priced. At such times, what we need are vehicles that will run on water. That’s right, on water. And not just any water, recycled water. This way, all the water that goes out as waste from homes and industries can be recycled, processed accordingly and used as fuel to run motor vehicles. It would not only solve the fuel problem, but will also help with the pollution problem which is a result of the combustible fuels that we currently use.

Ever wondered how easy it would be if you could just have your thoughts read by another person whenever you wanted them to be? Imagine sitting at a boring party and thinking about leaving. As soon as you look at your friend and think about leaving, she just nods at you and you leave the place immediately. Wouldn’t it be wonderful? Well, that would somewhat be the purpose of a thought transmitter. There would be chips embedded into human brains. These chips, before embedding will have to be fed with data like a common cell phone, regarding a contact list. So, suppose one of these chips is embedded in person A’s brain, and it has person B, C, and D on its contact list, then thoughts from A would be able to be transmitted to B, C, and D at will and would receive responses too. These chips would be very useful, especially in case of emergencies or danger. If one person senses that he or she is in danger or in an emergency, he or she can simply send out a message to another person, informing him or her about the situation and timely help can be provided. This way, you wouldn’t have to speak when you don’t want to. Just think and your thoughts will be answered.

Out of all the laws, rules, and regulations, people tend to take traffic rules quite lightly. Simple things like running a red signal just because there’s no cop around can prove to be quite frustrating, not to mention extremely dangerous too. This invention idea would be really helpful to maintain a smooth flow of traffic and prevent people from breaking traffic rules. The traffic controller will be a device that is embedded within the tar or concrete of the road, at all intersections, traffic signals, pedestrian crossings, and also at no parking sites. They will have sharp edged pointers jutting out at the top, but will be concealed below the surface of the road. Now, if any vehicle happens to jump a red light, or park in a no parking site or even come onto the pedestrian crossing, these pointers will emerge from the road and instantly puncture the tires of the vehicle. In addition to this, the car will immediately be surrounded by a border that prevents other cars from coming in close contact with it. This way, the traffic that is stalled behind the defaulting car can just turn and move on. An instant lesson and an instant fine will be given to the driver and he’ll never repeat the mistake again. Watching him, others are sure to learn a lesson and will not indulge in breaking traffic rules again.

This must have happened to you many times: you keep your keys somewhere and then when you need them, you simply can’t find them. You look everywhere and check in one particular spot numerous times, because you’re sure that you kept them there. After an hour of searching around, you finally find them in some obscure corner of your house and you exclaim that how you have no idea how they got there. And by the time you do, you’re terribly late for wherever you need to be. How would you like it if you had a device that would find your keys from wherever they are and place them in front of you? That’s exactly what a key summoner would do. It would be a two piece device that would be connected to each other through a wireless signal. When you press the button on the summoner, the corresponding signal on the key bunch would respond by zooming across from wherever it is to the hand of the person summoning it. It will have a soft cloth case, to avoid any injury during its flight.

Littering is one of the major problems that many countries face today. The increasing amount of garbage on the streets and the cost of getting the garbage cleaned is proving to be very expensive for the governments’ health departments. Various cleanliness drives prove to be ineffective and people simply won’t give up littering. What we need is a litter deflector. It can be similar to an underground drainage system that runs throughout the expanse of the city or town. It should be wired (non electrically) in such a way that every time a person throws something on the ground, the litter should deflect back and hit the person right in the face. It may seem very comical, but it will definitely be a good way to show people that littering is going to affect them in the end. And there’s nothing like instant payback to keep people from repeating the mistake.

These invention ideas may seem very cool, but please remember that they are just a figment of the writer’s imagination. Sure we’d like to see them actually get invented, but the technicalities and the resources involved can be judged only by experts. So until then, we’ll just have to follow traffic rules, remember where we kept our keys, talk to each other, and use the fuel in our vehicles judiciously. 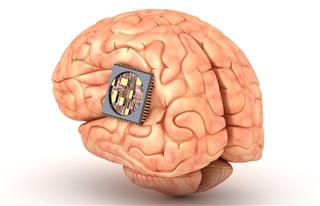 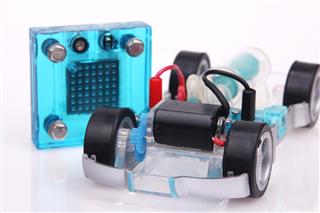