The metal platinum is not only known for its lustrous color, but also for its stability, strength, rarity, and density. While describing the importance of platinum in everyday life, ScienceStruck explains why it is considered as a noble and precious metal.

The metal platinum is not only known for its lustrous color, but also for its stability, strength, rarity, and density. While describing the importance of platinum in everyday life, ScienceStruck explains why it is considered as a noble and precious metal. 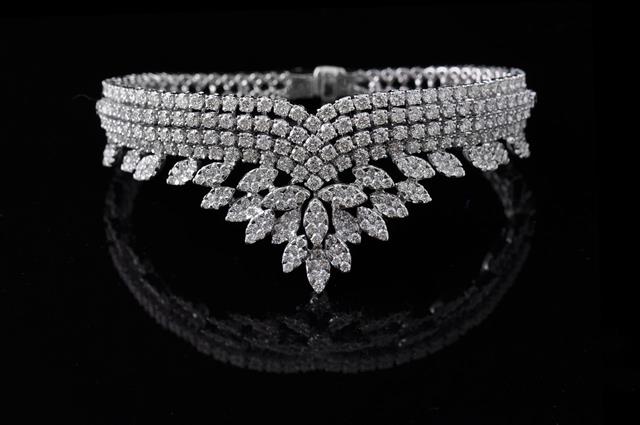 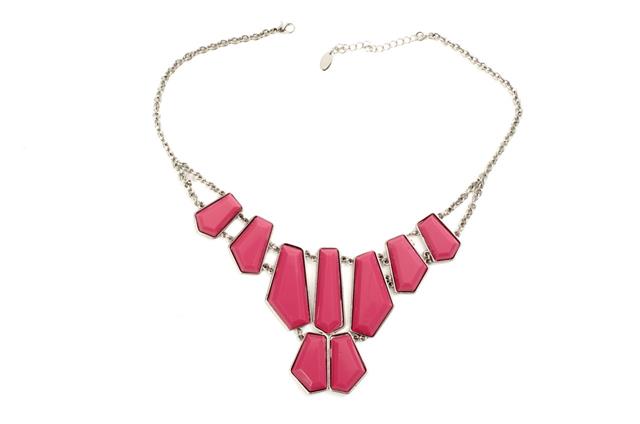 The Spaniards had first found the metal ‘platinum’ in Colombia, but they considered it as an unworthy component derived while mining silver. They named the metal ‘platina’, meaning ‘little silver’ and discarded it as impure. It was considered a nuisance in silver mining since it looked just like silver! The first written account of platinum was from Julius C Scaliger in 1557.

The metal platinum has the symbol ‘Pt’ and atomic number 78. It is one of the rarest elements in the Earth’s crust. It is also one of the densest, stable, and non-toxic metals. It is a good conductor of electricity. About 80% of the platinum, that is used worldwide, is found in South Africa. Russia is another leading producer of platinum. Only an ounce of platinum is obtained from 10 tons of ore. And only a few hundred tons are produced annually. Therefore, platinum is a valuable and precious metal.

What is Platinum Used for

✦ Being a ductile, malleable metal with silvery sheen, platinum is most commonly used in jewelry. Pure platinum is slightly harder than pure iron and hence does not wear out too soon. It is the least reactive precious metal and is known for its resistance to corrosion and tarnishing. Moreover, it does not oxidize at any temperature. Platinum is rightly labeled as a ‘noble metal’. Platinum and diamond earrings, finger rings, pendants, and bracelets are quite popular. Palladium, ruthenium, and iridium (the platinum group metals), and copper and cobalt are commonly alloyed with platinum to make jewelry. Statistics show that in 2010, 76 tons (about 31% of the platinum obtained) of platinum were used to make jewelry. Even the thinnest sections of platinum are strong and sturdy. They permanently retain their shapes, and thus, provide the best and safest setting for diamonds.

✦ Being more precious than gold and silver, it is used for investments. Platinum bullions, coins, bars, and ingots are traded or collected.

✦ It is present in expensive watches.

✦ It is mixed with cobalt to get a strong permanent magnet.

✦ The electrodes inside of glass are usually sealed with platinum, because its thermal coefficient of expansion is almost equal to that of glass.

✦ It is used in electrical contacts (low-voltage and low-energy contacts) and electrical resistance wires.

✦ It is used in turbine engines.

✦ In powdered form, it is often used as a catalyst in chemical reactions. The platinum electrodes that are used for various processes in electrochemistry are coated with a layer of platinum black (Pt black or powdered platinum). The platinized platinum gives better results than platinum.

✦ Platinum-based catalysts are used to manufacture nitric acid. As you know, nitric acid is the raw material for fertilizers and explosives.

✦ Platinum is used in the manufacture of specialty silicones (highly durable, waterproof, and electrically insulating materials) which are used in various ways, in everyday life. For example, for coating the back (removable) paper of sticky labels, for manufacturing the release paper upon which the prebaked goods are placed, etc.

✦ Along with chemical, electrical, and electronic industries, platinum is also used by the petroleum, glass, and aircraft industries (it is used to coat missile nose cones, jet engine fuel nozzles, etc).

✦ It is used in thick and thin film circuits and in furnace components.

✦ Some platinum compounds, mostly ‘cisplatin’, are used in chemotherapy medication to treat certain types of cancer.

✦ Platinum is present in many laboratory equipment.

✦ It is used in dental prostheses and various medical and surgical equipment.

✦ In laboratories, platinum pans and supports are used in thermogravimetric analysis.

✦ Pt works as a catalyst in the manufacturing processes of silicone rubber and gel components of several types of medical implants (breast implants, joint replacement prosthetics, artificial lumbar discs, vascular access ports, etc.). The FDA has approved the use of platinum in these products, as it hasn’t found any evidence suggesting toxicity.

✦ A platinum-osmium alloy is used in implants such as pacemakers and replacement valves.

✦ Platinum is used in an oxygen sensor, an electronic device that helps measure the proportion of oxygen in the given gas or liquid.

✦ Computer hard disks contain platinum in the magnetic layers. As you know, hard disk drives are now present in televisions, games consoles, and other home entertainment systems. Use of platinum has helped reduce the disk size. It has also led to improved data-storing capacity.

✦ Platinum is present in the optical fibers and liquid crystal display glass, especially in laptops.

✦ Platinum crucibles are used to make semiconductor crystals for lasers.

✦ Platinum in used in cell phone circuits. It is used in the fuel cells which can replace batteries.

✦ According to the available statistics, 1 metric ton of obsolete cell phones (exclusive of batteries) contains about 140 kilograms of copper, 3.14 kilograms of silver, 300 grams of gold, 130 grams of palladium, and 3 grams of platinum. 130 million cell phones that are discarded annually in the United States, may weigh about 14,000 metric tons. About 0.04 metric tons of platinum (value – more than $1 million) can be obtained from them.

✦ Each iPhone 5, for example, contains $1.58 of gold, $.36 of silver, $.05 of platinum, and $.12 of copper. These numbers may appear small but collectively large quantities of precious metals end up in landfills. Thus, cell phone recycling can help conserve these limited natural resources.

✦ The platinum coated auto-catalysts help control the harmful emissions that your vehicle makes. Manufacturers are busy designing advanced auto-catalysts for gasoline/diesel cars, and also for heavy trucks and buses. As the number of vehicles on the road is increasing continuously, air-pollution has become an environmental problem of public concern.

✦ It is used in spark plugs.

✦ It is present in automotive airbag coatings. Silicone protects the nylon bag from an explosion. The platinum-cured systems are long-lasting and stable. They can be folded up for years without erosion.

✦ Proton exchange membrane (PEM) fuel cells which contain platinum catalysts are commonly used in power automobiles. They are also used to generate power for buildings. The fuel cells generate power quickly and silently with the help of oxygen and hydrogen. They emit only pure water as a by-product. Thus, they do not lead to air and noise pollution.

It is estimated that one-fifth of everything we use either contains platinum or requires platinum in its manufacture. Like gold, copper, and other metals, platinum also has limited resources that will be exhausted in a few years, based on the escalating demand for the metal. 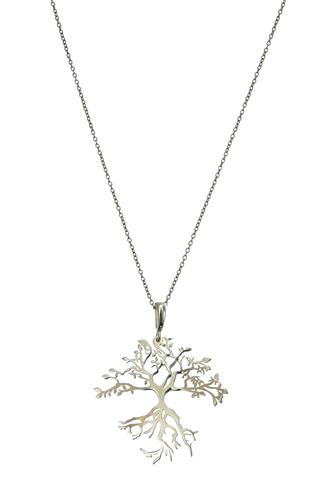 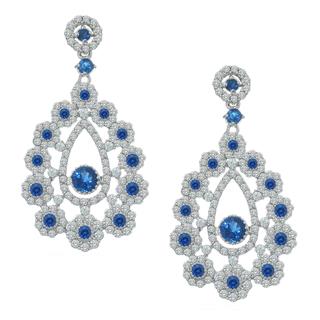 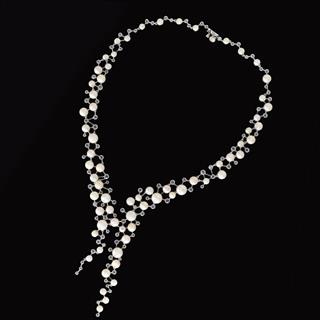 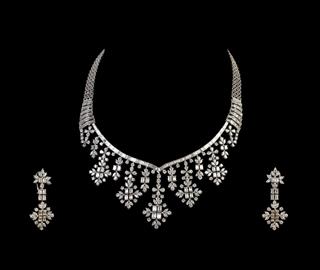 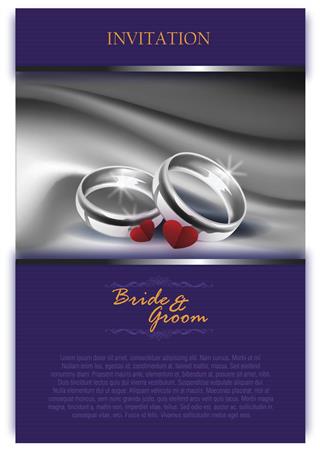 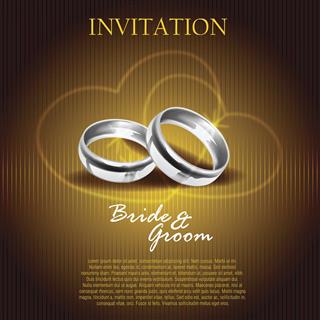 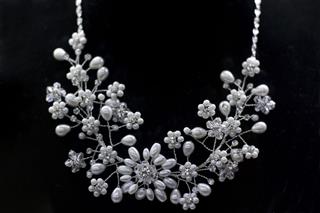 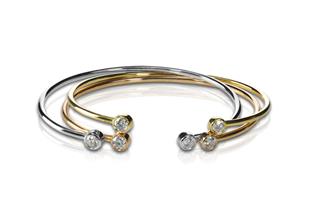 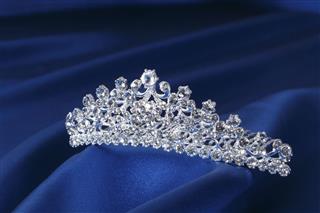 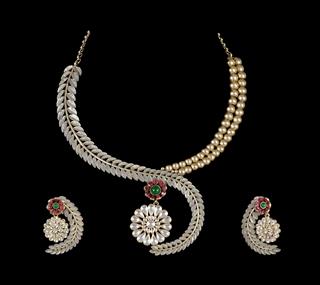 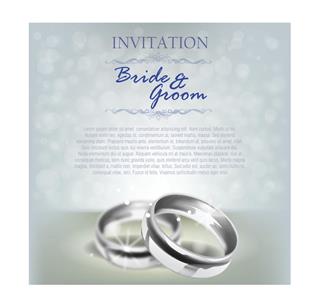