Preconceived notions, conceptual misunderstandings, and non-scientific beliefs are referred to as misconceptions, and such attitude towards science is quite common among both adults and children. Here, we have presented some of them. 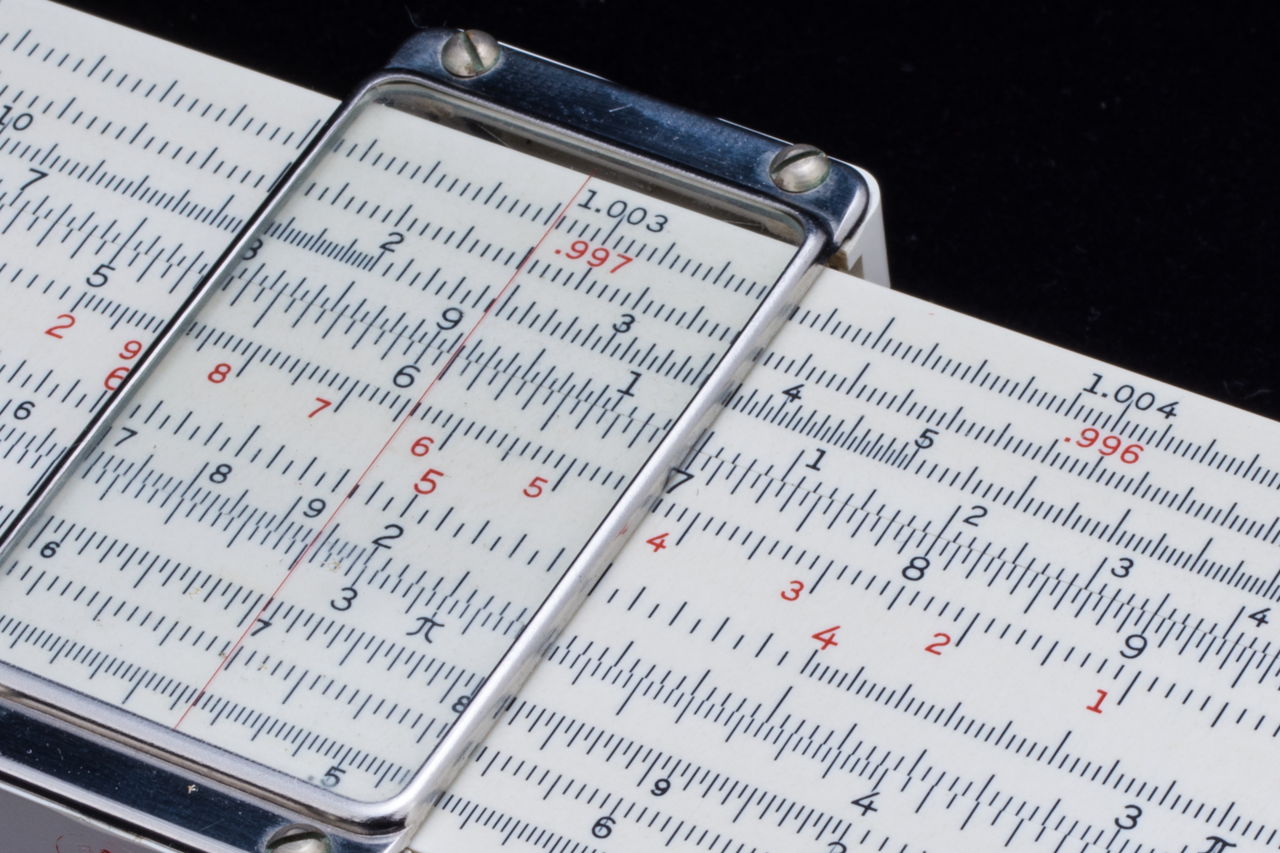 Preconceived notions, conceptual misunderstandings, and non-scientific beliefs are referred to as misconceptions, and such attitude towards science is quite common among both adults and children. Here, we have presented some of them.

How are Misconceptions About Science Formed?

For instance, if students are presented with two correct and two wrong concepts, they would choose the concept that best suits their logic. Here, the students are not aware that they are wrong. The lack of evidence or scientific reasoning can mislead them.

However, it is the responsibility of the science teacher to dispel their misconceptions. This is possible only if the teacher is well-read or well-aware. A misconception about science arises when the theories put forward by the scientists are wrongly interpreted. Scientists tend to forget that common people do not understand scientific language.

Science teachers can dispel misconceptions by darting open-ended questions to assess the subject knowledge of the students. Listening to the answers and also observing the reasoning process of the students would help dispel any wrong beliefs.

Not only children, even adults are at times misled about the concepts regarding science. Some commonly observed misconceptions about science are given here.

The misconception regarding the concepts about science could have a negative impact on the younger generation. Always remember, a child would first turn to his parents to clarify his doubts. If the parents are unaware of certain concepts, they can always clarify the child’s doubt after referring to books or the Internet.

Similarly, teachers should try to dispel myths by giving opportunities to experiment the theories proposed by the students. Teachers can foster the scientific skills and inculcate scientific and logical thinking in students, by allowing them to test the misconceptions they have.