Branches of Philosophy and Their Role in Contemporary Affairs

Curious about the various branches of philosophy and their significance? Here's an analysis to help you understand their role in contemporary affairs.

Home / Uncategorized / Branches of Philosophy and Their Role in Contemporary Affairs 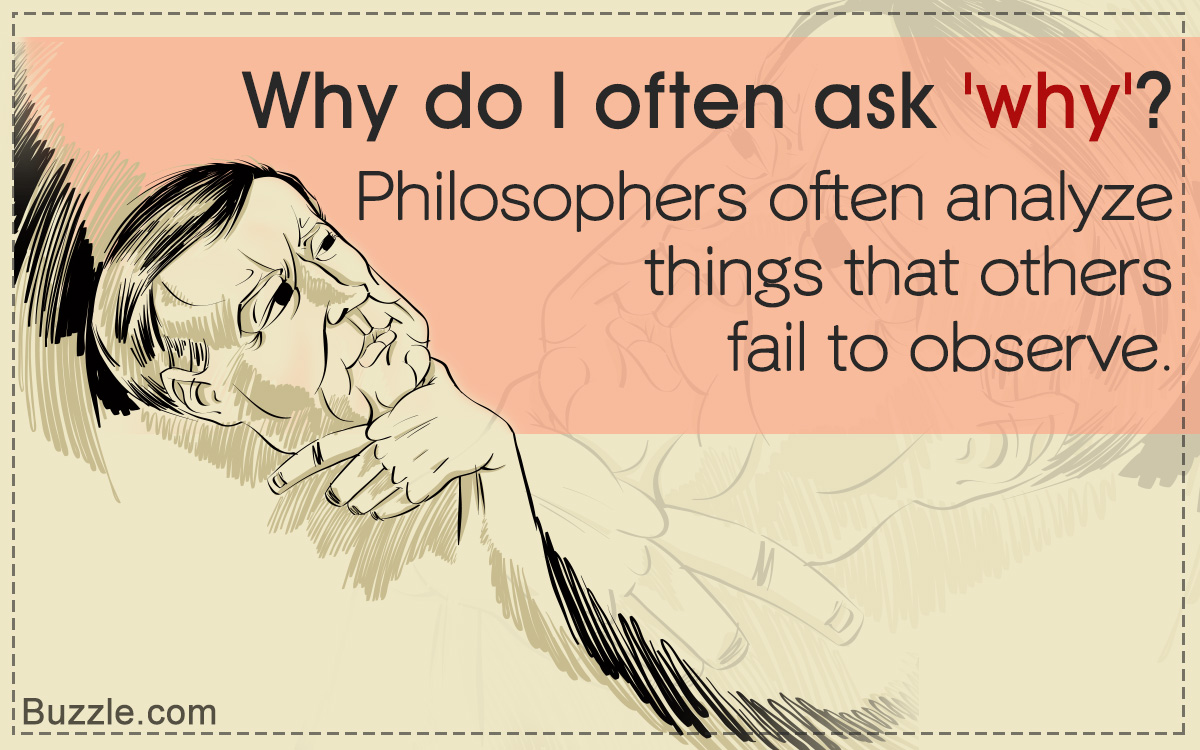 Curious about the various branches of philosophy and their significance? Here’s an analysis to help you understand their role in contemporary affairs.

The Collins English Dictionary describes philosophy as – ‘the academic discipline concerned with making the nature explicit and significance of ordinary and scientific beliefs and investigating the intelligibility of concepts by means of rational argument concerning their presuppositions, implications, and interrelationships; in particular, the rational investigation of the nature and structure of reality (metaphysics), the resources and limits of knowledge (epistemology), the principles and import of moral judgment (ethics), and the relationship between language and reality (semantics).’

Thus, philosophy is a critical study that uses reason and rationality to come up with solutions for better understanding of the basic problems of life and related issues such as knowledge, morals, rationality, and language, among other things. The above definition clearly indicates that there are four root divisions of philosophy, to which the other branches are related.

The name ‘Metaphysics’ is derived from the Greek words ‘Meta’, which means beyond or after, and ‘Physika’, which means physics. It is that branch of philosophy which goes beyond the realms of science. It is concerned with answering the questions about identity and the world. It questions the existence of spiritual beings, nature of universe, life after death, etc. Aristotle, one of the most well-known philosophers, acknowledged Thales as the first known metaphysician. His book ‘Metaphysics’ is one of the prominent works in the branch of philosophy. The main branches of metaphysics are:

It deals with the definition of knowledge and its scope and limitations. It translates from Greek to mean ‘theory of knowledge’. It questions the meaning of knowledge, how we obtain knowledge, how much do we know, and how do we have this knowledge? Epistemology is further divided into

Epistemology has various theories of justification. Skepticism, internalism, externalism, foundationalism, probability theory, and empiricism, are a few of them. Famous epistemologists like Descartes, Kant and Hume, have made a notable contribution to this branch of philosophy.

Axiology is that branch of philosophy which deals with the study of value. The two values studied in axiology are as follows:

Aesthetics: Aesthetics deals with sense, perception, and appreciation of beauty. It broadly includes everything to do with appreciation of art, culture, and nature. It also examines how the perception of beauty is determined by taste and aesthetic judgment. The practice of defining and criticizing appreciating art and art forms is based on aesthetics. Aesthetics questions the definition and value of art. Symbolism, romanticism, classicism, modernism, etc., are the various theories associated with aesthetics. Denis Dutton identified the six universal signatures in human aesthetics as expertise, style, criticism, imitation, special focus, and non-utilitarian pleasure. Socrates was the one who first contributed to this field, followed by his own students Plato and Xenophon.

Ethics: Ethics is concerned with questions on morality and values, and how they apply to various situations. Ethics seeks to understand the basis of morals, how they develop, and how they are and should be followed. Ethics can be further divided into:

Works of Plato, Aristotle, Kant and Nietzsche in the field of ethics is quite illustrious.

Among the branches of philosophy, logic is concerned with the various forms of reasoning and arriving at genuine conclusions. It includes the system of statements and arguments. It is now divided into mathematical logic and philosophical logic. It tries to avoid the imaginary or assumptions without real logical proof.

Other Branches of Philosophy

It is concerned with all the things to do with government. It deals with the relationships and obligations of people in a state and their communities. It also includes citizens’ rights, laws, and justice systems. Plato, Hobbes, Locke and J.S. Mill, Karl Marx, Aristotle and Confucius are some of the influential political philosophers. Communism, Feminism, Marxism, Socialism, and Liberalism are some theories associated with this branch of philosophy.

Philosophy of the mind, as the name suggests, studies and explains everything that there is to do with the mind. It is divided into two major schools of thought, namely dualism, which states that the mind and body are two distinct entities; and monism, which states that the mind and body are not distinct. It has inspired work in many modern-day sciences, including computer science, neuroscience, and evolutionary biology. It has also helped in the research related to artificial intelligence and understanding the human brain.

This branch is associated with religion and God. It tries to understand and rationalize the relations between value systems and the entity of God, among other things. It is designed to be different from religious philosophy, so that it is not biased by certain faiths and beliefs, but looks at religion as a whole. The three most important terms related to philosophy of religion are:

Philosophy is a very vast subject, and therefore has various other branches like philosophy of science, law, history, psychology, and anthropology. It is a widely studied subject, and philosophers from different parts of the world have come up with their own unique ideas and theories. It can thus be further divided into the western and eastern schools of philosophy. This subject has deeply affected our lifestyle, culture, values, our government systems, and even technology. Philosophy as a subject will continue to exist as long as man continues to think and ask questions.