Basalt rock is one of the most abundant components in the Earth's crust, and is commonly formed due to lava flow. In this article, we will take a look at the properties of this igneous rock, and the various ways in which it is useful to us. 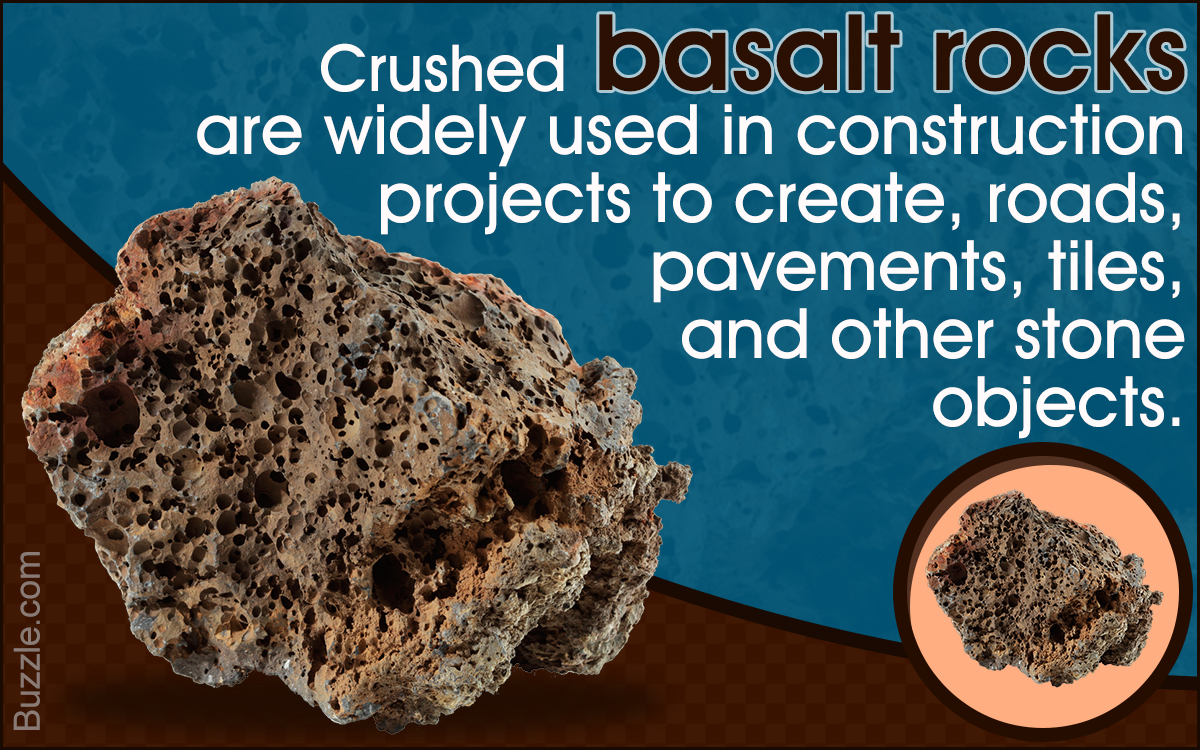 Basalt rock is one of the most abundant components in the Earth’s crust, and is commonly formed due to lava flow. In this article, we will take a look at the properties of this igneous rock, and the various ways in which it is useful to us.

Did You Know?
Much like the Earth, the crust of our Moon, the planets Mars and Venus, and many asteroids are largely made of basalt. In fact, Olympus Mons, the largest volcano of our solar system, is completely formed out of basaltic lava flow.

Basalt is a finely granulated igneous rock, which is usually black or gray in color. Most basalt rocks are primarily composed of the minerals pyroxene and feldspar. These rocks are formed due to lava flow. It is a type of rock that is abundantly found in the crust of the Earth, and although now found very commonly on land, most ocean floor areas are underlain with basalt that covers a large percentage of the Earth. We will now look at the formation process of basalt, and a few other facts about this igneous rock.

Vertical Columns of Basalt in Scotland

Most of Earth’s basalt is found at the tectonic plate boundaries in the ocean, which forms a global mid-ocean ridge system. The convection currents in the mantle deliver hot molten magma to the crust through eruptions on the seabed, forming large landscapes of pillow-shaped basalt after cooling down. However, since these activities occur far away from human observation, seismic readings are the only way of monitoring such basalt flow.

In a similar process, oceanic hotspots are known to produce large amounts of basalt. The magma flow at any one spot can erupt, and continuous lava flow at such locations can gradually accumulate to become an island. The Hawaiian Islands were all made due to such basalt eruptions.

Basalt, that is formed inland, mostly comes from large vents and fissures which deposit huge amounts of basaltic lava to the Earth’s surface. Such eruptions continue for a long period of time, which eventually result in vertical stacks or columns.

This is a process that takes place over a period of millions of years. All the basaltic magma that is pushed out of the mantle to the crust due to convection currents is constantly pushed away from the fissures due to new magma flow. Eventually, over a period of many years, the older basalt crust will slowly sink back into the magma, ending its cycle where it began.

This property is usually measured to find out the compressive fracture strength, to denote whether a rock is softrock or hardrock. The rock hardness of basalt is 6 on the Mohs scale, and can be seen through a combination of its compressive strength: 100-300 Mpa (Megapascal), its tensile strength: 10-30 Mpa, and its shear strength: 20-60 Mpa, which denotes that depending on the mineral makeup, basalt rocks fall in the strong – very strong category. This property is common amongst most dense, fine-grained textured rocks, such as basalt.

The density of basalt is quite high, which can be seen through the combination of the rocks porosity: 0.1 – 1%, and its bulk density: 2.8 – 3 Mg (megagram) per m3, This is because, around 50 percent of basalt is made of silica.

Rosetta Stone Made of Basalt

During the time of the Roman Empire, engineers used basalt for paving roads, and also to create seats in areas of public performances such as stadiums and amphitheaters. Basalt rocks were also widely used in mills for grinding purposes. The Rosetta stone is also made of basalt.

There are a number of uses of this rock in construction. For example, crushed basalt is used to make the base for roads and pavements, as a part of concrete mixtures, to construct railroads, and as filter stones in drainage projects. The rock is also used in slabs and sheets to create tiles, bricks, and other stone objects for constructing buildings or monuments.

Many farmers and gardeners use basalt rock dust fertilizer, as this is good for promoting the growth of plants, while making it difficult for weeds to spread in flowerbeds and other unwanted areas.

The tensile strength of basalt is very high, much greater than carbon fiber or fiberglass. Therefore, melted composites of the rock are used for manufacturing pipes and rebars that are used in the construction of wind turbine blades. Ophitic basalt is often used in the medical industry for orthopedic purposes.

Basalt is great for insulation purposes, and has got very good thermal and friction properties. Therefore, it is often used to replace asbestos to protect people from the toxic effects of asbestos. Apart from insulation, basalt is also used to make worktops, fireplaces, wall panels, etc., and also for interior decoration.

As you can see, basalt is extremely important, and due to its abundance, the human race has benefited a lot. It is a specialized material that not many fabricators are comfortable around. Therefore, you will need a specialist if you wish to have basalt furnishings in your home. 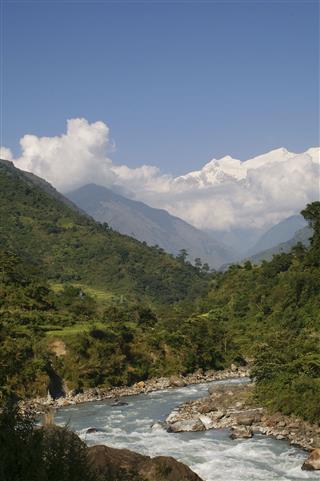 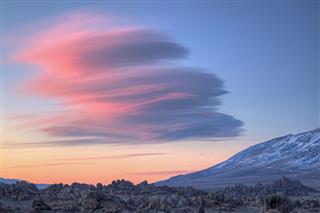 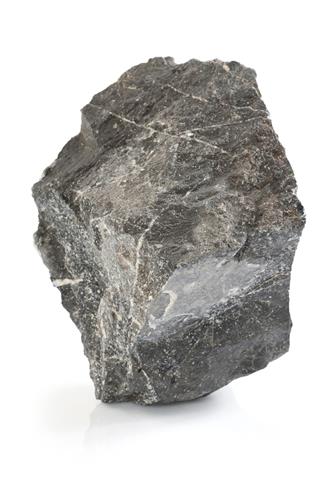 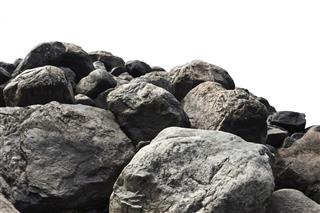