Looking for the Average Velocity Formula? Help is Here

Here is some information regarding the formula for calculating average velocity of an object. This mathematical expression is an extremely basic and important one in the field of physics. 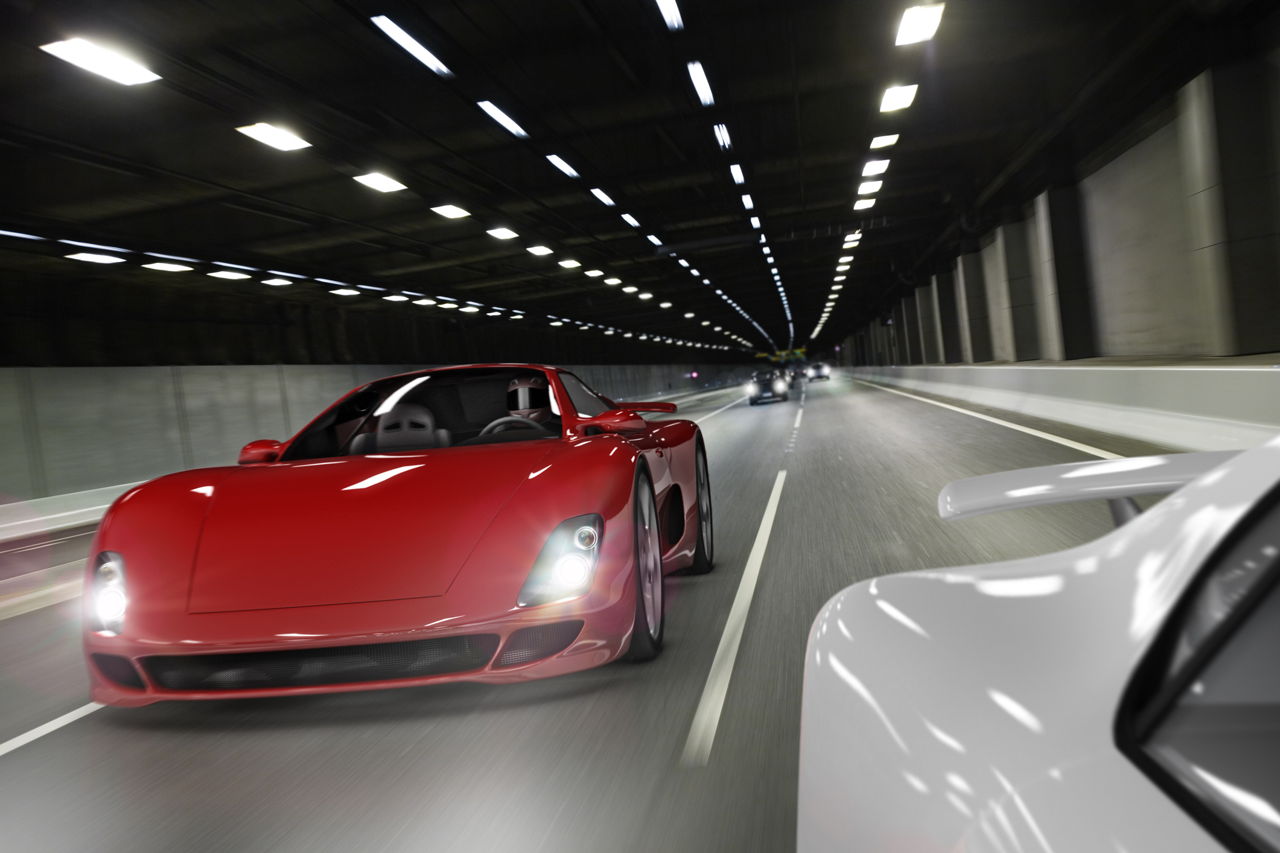 Here is some information regarding the formula for calculating average velocity of an object. This mathematical expression is an extremely basic and important one in the field of physics.

Speed and velocity are some of the principal concepts of physics, but the formula of velocity is distinctly different from the speed formula. The primary difference between both the values is that speed is a scalar quantity, whereas velocity is a vector quantity. 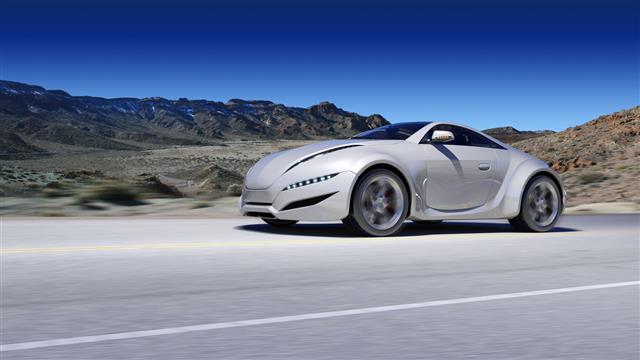 Scalar quantities like speed describe only the measurement of the magnitude of an action. Vector quantities, on the other hand, talk about the magnitude, as well as the direction of the action.

For Example, speed is scalar, and hence it can be expressed as: ‘Person X was traveling at a speed of 5 meters per second’. Velocity can be expressed as: ‘Person Y was traveling at a rate of 5 meters per second, and heading south’. The presence of the direction of movement makes it more useful than speed, especially in the computation of physics formulas.

By definition, the average of any quantity is the addition of the two values, and then dividing them by 2. This is the mean value of the specified measurement. But in case of velocity, finding the average is a bit more complicated. Acceleration complicates the formula, and its effect is that it increases the velocity of a traveling object as time goes by.

For instance, suppose an object is traveling south at a speed of 2 meters per second (m/s), and is accelerating at a fixed rate. Thus, at each second, the velocity of the car will be higher than the previous second.

When we are traveling in our vehicles, and we look at the speedometer, the figure that we see there is known as instantaneous velocity (at that specific instant). With the help of the provided formula, one can also find the average velocity between any two points during the journey of the moving person or object.

When we calculate this velocity, we also need to understand the concept of displacement. This is nothing but the distance of the straight line between the starting point and the end point of the journey, irrespective of whichever longer route must have been taken.

The formula is:
Average Velocity = Final Displacement (Length of the straight line between the two points) / Total time taken to cover that distance

This is another reason for the confusion between the speed and velocity formulas. An example will clear up this doubt. Suppose a person travels from point A to point B, and covers a distance of 20 meters as he took a longer route. The time of travel was 10 seconds, so the average speed is 20/10, or 2 m/s.

But the straight line distance or the displacement between point A and point B is only 10 meters. Thus, the average velocity is 10/10 or 1 m/s. This is where the difference between speed and velocity becomes clear. 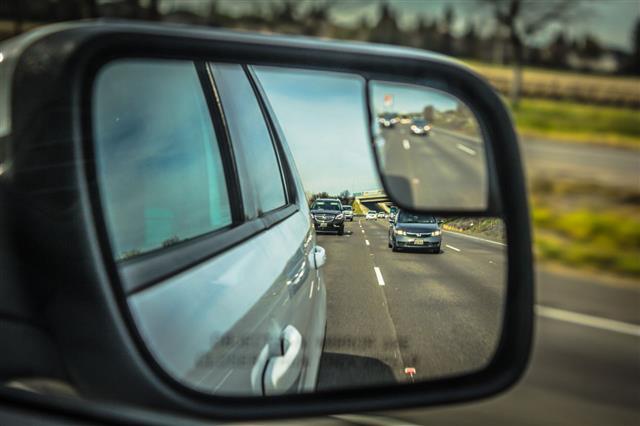 The formula of average velocity in calculus becomes more complicated, because the differentiation between the two points is denoted in a different manner.

You must also remember that the average velocity can be denoted with a negative value, and this indicates downward movement of the object. Additionally, if an object’s ending point is the same as the starting point, then the average velocity is 0 m/s. This is because the displacement is 0 units.

Understanding the formula requires some study in the field of physics, and a basic knowledge of the concepts and fundamentals of Science.