Curious to know what lies beneath the surface of the earth on which we move around? Well, what we see is just one of the many layers that constitute the earth. This article enlists some of the basic facts about the asthenosphere, the layer just below the earth's crust. Read on... 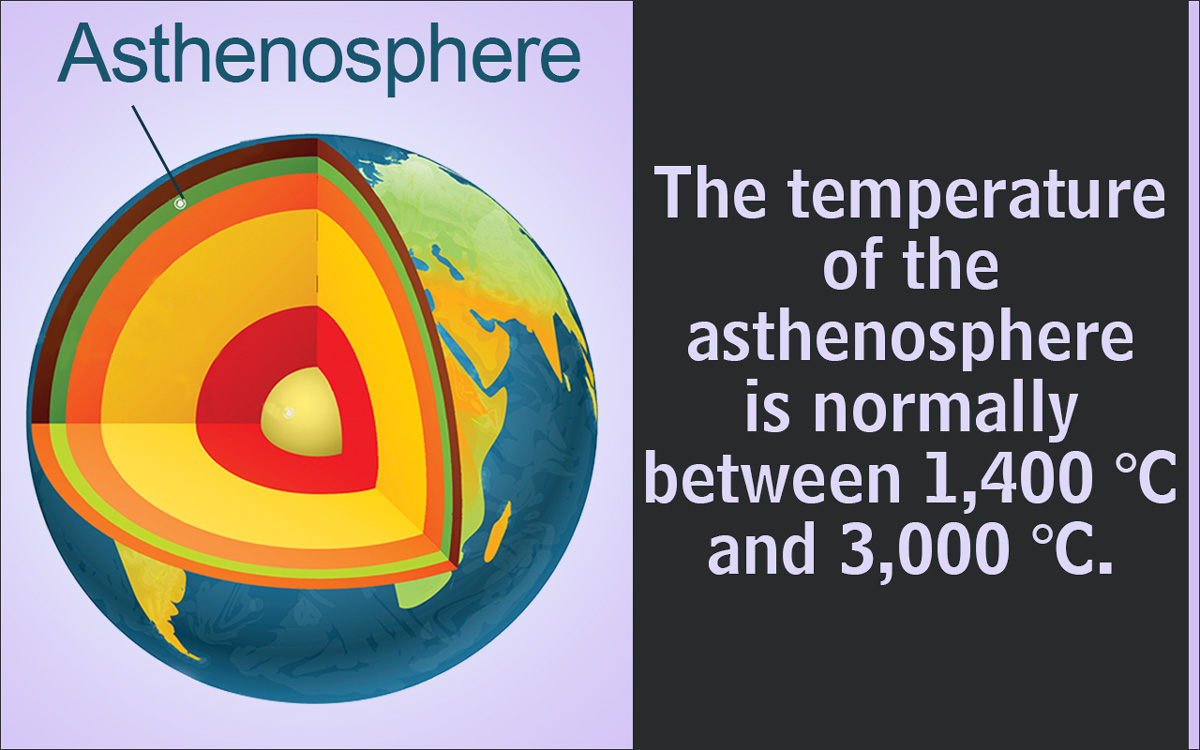 Curious to know what lies beneath the surface of the earth on which we move around? Well, what we see is just one of the many layers that constitute the earth. This article enlists some of the basic facts about the asthenosphere, the layer just below the earth’s crust. Read on…

For about a million years after its formation, our planet was a hot mass of molten matter and there was no atmosphere. Due to the gravitational force of the earth, the heavy metals like nickel (Ni) and iron (Fe) were pulled towards the center of the earth and the light metals rose above to the surface. As the earth cooled down, the crust began to solidify and the first land mass was formed. However, the layers deep below the earth’s surface continue to be hot due to radioactive reactions that are still taking place. Let us have a look at the four layers of the earth along with their distances from the earth’s surface.

Here we shall have a look at some informative facts about the asthenosphere.

Basic Facts about the Asthenosphere

♦ The temperature varies with that of the barysphere or core. At certain regions on the earth’s surface, where the temperature of the core is higher, the matter building up the asthenosphere may be found in a molten state.

♦ This layer plays an integral part in the movement of tectonic plates of the earth’s crust. The tectonic plates are parts of the lithosphere, which float on the semisolid asthenosphere below. It is these plates that are responsible for major geological changes such as formation of mountains, rift valleys and plateaus, as well as earthquakes and volcanic eruptions.

♦ In case the pressure on the asthenosphere gets reduced due to movement of tectonic plates, the molten matter rising above, unable to escape, forms a part of the lithosphere itself.

♦ It is termed as the low velocity zone for the fact that seismic waves move through this layer with a lesser velocity as compared to the lithosphere.

Quick Facts about the Asthenosphere

That was about some basic asthenosphere facts. Hope this article helps you get a better understanding about this layer of the earth. 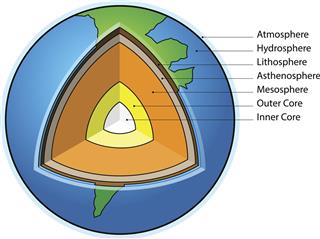 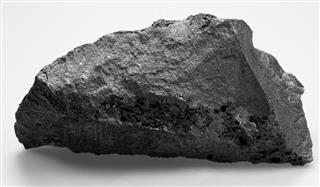