We all know that arsenic is a very potent poison, but there are some other uses of arsenic. Read this article to know more about arsenic uses. 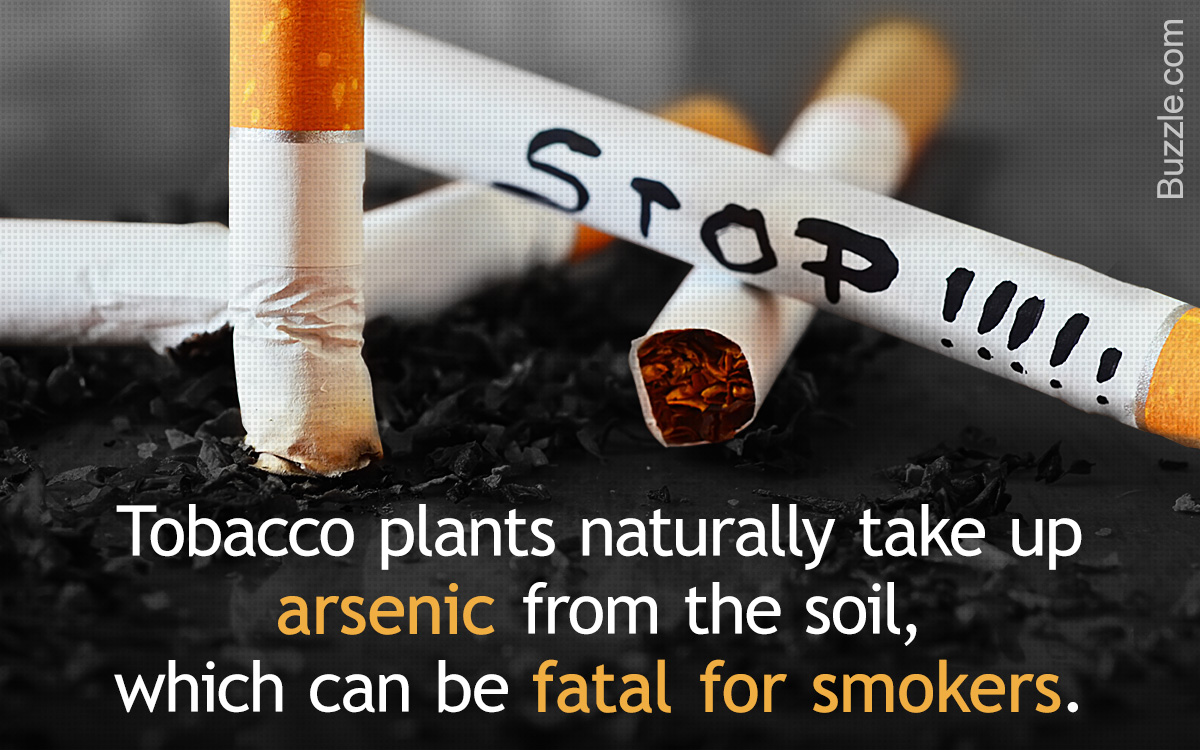 We all know that arsenic is a very potent poison, but there are some other uses of arsenic. Read this article to know more about arsenic uses.

If you are a fan of popular thriller fiction like me, then you must have come across arsenic as a very effective medium for murder by poisoning. This is mainly because white arsenic is odorless and tasteless and is also widely available. But, there are several other uses of arsenic, besides being a rather toxic poison. The atomic number of the chemical element arsenic, is 33 with an atomic mass of 74.92. The density of arsenic is 5.776 grams per cubic centimeter and it is solid at room temperature. Its symbol is As and it has three most common and abundant allotrope. They are, metallic gray arsenic, yellow arsenic and black arsenic.

Arsenic is mainly produced as a by-product of smelting concentrates derived from copper, lead and zinc ores. Arsenic is found as a compound and it rarely occurs as a pure element. The chief producer of arsenic is China followed by Peru, Morocco, Namibia, Belgium, Philippines and Chile. We are going to discuss some uses of arsenic in different fields like medicine, military and other commercial uses.

Some Common Uses of Arsenic

There are several uses of arsenic in different fields, from agriculture to military.

In spite of its toxic properties, arsenic compounds were used in the field of medicine in the 18th and 19th century. Use of arsenic was mostly for the treatment of syphilis, before the discovery of penicillin. Fowler’s solution (1% solution of potassium arsenite), discovered in 1786, was used in the treatment of various diseases. Some other arsenic solutions that were used as medicines are arsenic trioxide or Donovan’s solution and arsenic trichloride or de Valagin’s solution. However, in modern medicine, the use of arsenic for treating certain diseases like cancer is still debatable.

So, we have seen that there are many uses of arsenic besides being the poison of choice for many murders. Several studies have shown a link between arsenic exposure and lung cancer. As it is highly toxic in nature, caution is advised in the use of arsenic. 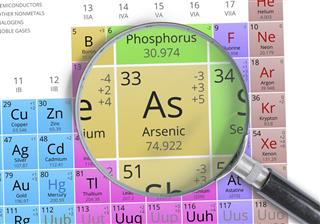 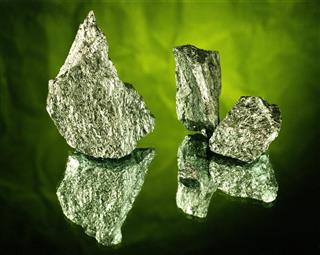 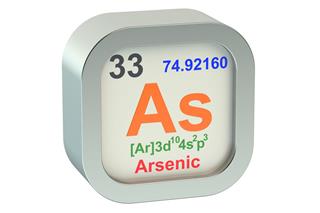 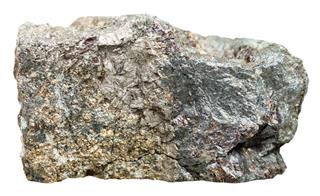 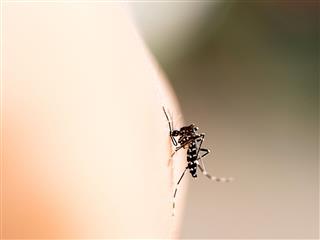 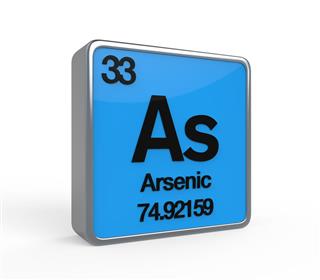