Everything You Wanted to Know About the Amazon Rainforest Climate

The Amazonia or the Amazon Rainforest is located in South America and covers more than half of Brazil. Read on to know more about the climate. 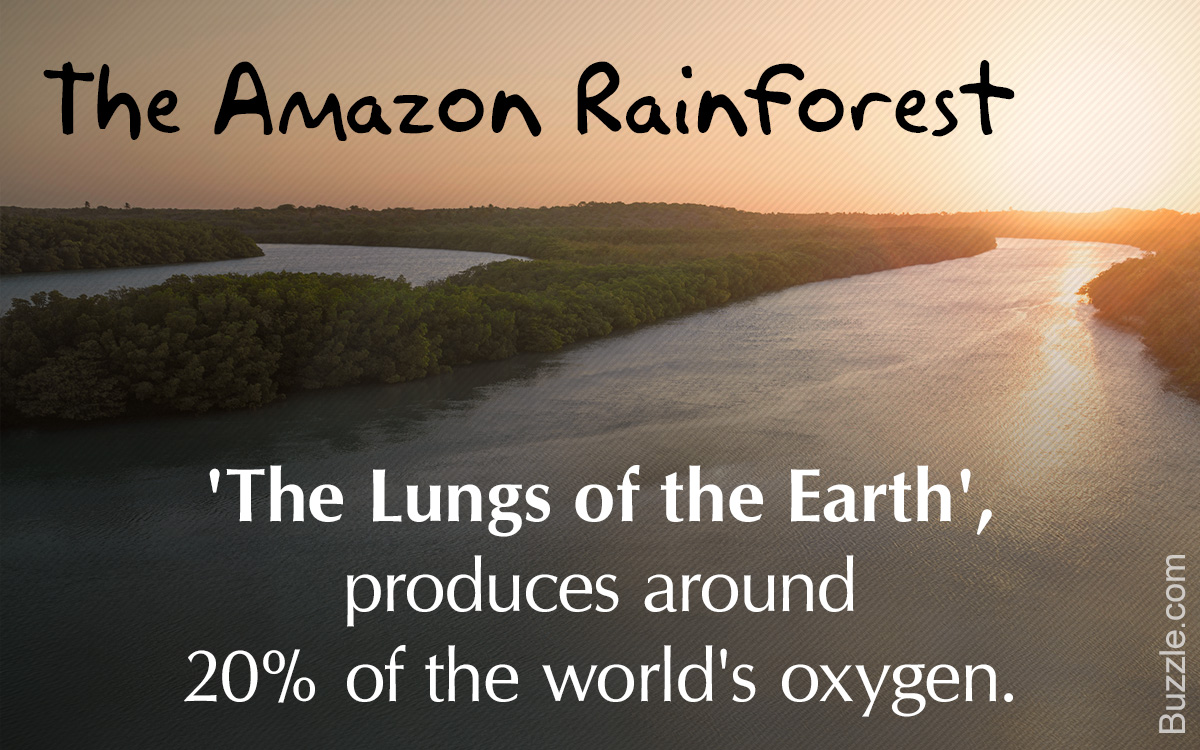 The Amazonia or the Amazon Rainforest is located in South America and covers more than half of Brazil. Read on to know more about the climate. 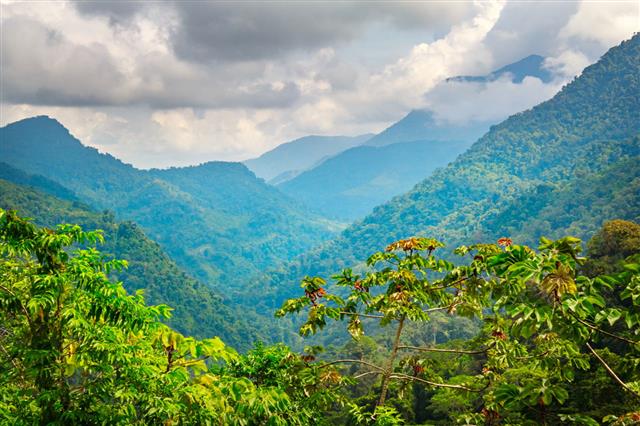 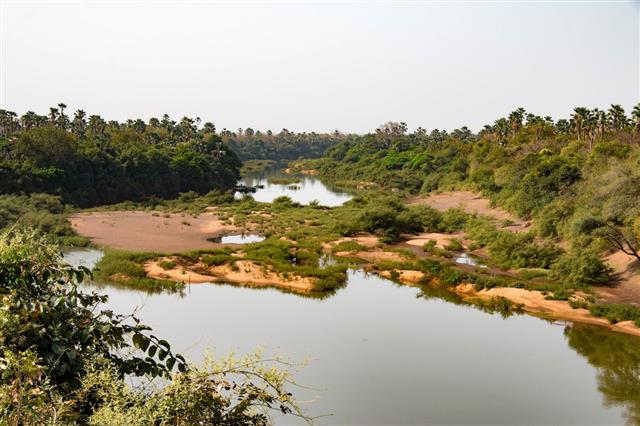 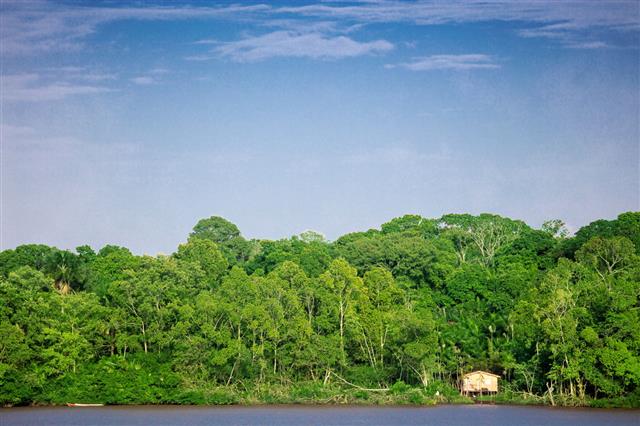 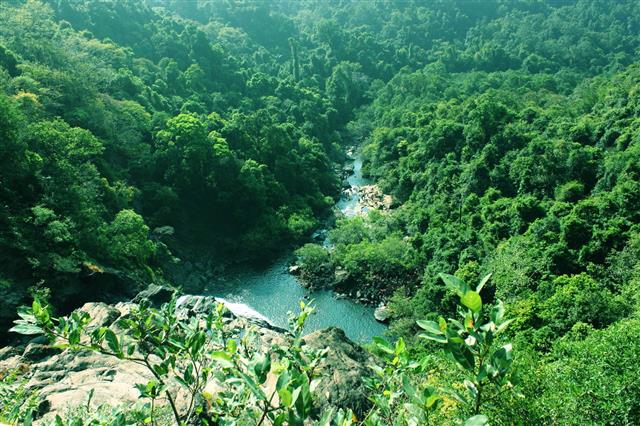 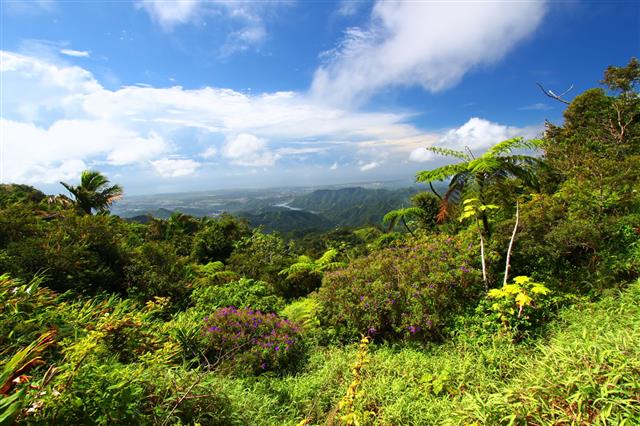 Due to environmental degradation, climatic conditions around the earth’s forests including the Amazon rainforest climate have started showing changes. The rainforest gets its name from the massive Amazon river that runs through it. The forest of Amazon, known as Amazonia is called the ‘lungs of the earth’ as it produces 20% of the total oxygen in the world. It is the largest ecosystem on earth.

Since most of the Amazon rainforest is inaccessible, a lot of the available information we have of the great forest is merely speculative. Scientists believe that about half the animal species and plant varieties in the world are native to this forest. The irony lies in the fact that the soil on which some of the oldest and rarest plants are growing is of very poor quality and only the top 2 inches seem to have the necessary nutrients. But herein is the beauty of coexistence one sees in the Amazon. The massive trees in the forest are dependent on the dead tree and animal remains to pack the soil with nutrients. This makes it one of the tightest ecosystems. But if any part of the forest perishes, it might spell doom for the entire ecosystem.

A variety of factors affect the climate. One of the main factors is the way that the forest is shaped. A large part of the forest is shaped like a shallow dish. The shape is like this because the large number of tributaries to the main river (estimated to be 1100!) drain the forest into such a depression. Another factor is the amount of water in the forest. The river along with its 1100 tributaries make a massive lot of water! Other factors to consider include its proximity to the equator and the vast canopy of trees covering the entire forest.

The climate is like that of any other typical tropical rainforest. It is hot and humid. The temperature is 79 degrees Fahrenheit for the entire year which gets compounded due to the heavy humidity. There aren’t many seasonal changes in the climate and the temperature too remains the same for pretty much of the year. In fact the difference between the day and night temperatures is greater than the difference between any two seasons. The weather remains the same all yearlong.

As for the rain, the climate is perennially monsoon-like. Due to the large river basin and the tropical heat, the moist air near the ground is heated, causing it to rise. When it reaches the condensation point, it forms rain clouds. This process happens for all the 12 months. This is called convectional rainfall. It rains almost the whole year in the Amazon forest. But, two seasons can be defined for the sake of clarity as the rainy season and the not-so-rainy season. In the former, the rains are about 60-180 inches while in the non-rainy seasons, the rains may be between 30-100 inches. The rains start just as suddenly as they stop.

The problems the rainforest currently faces are :

Amazon is supposed to represent half the rainforests in the world today, so needless to say, it will be a great loss. And not only a loss of flora, but of the numerous fauna and indigenous people native to Amazonia for so many years will also be gone. Hence all the nations which benefit from the Amazon forest should take the responsibility of preserving the rainforest and taking care of wildlife conservation. 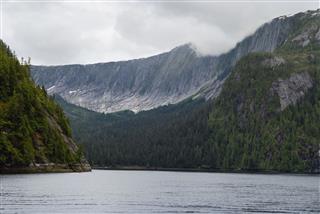 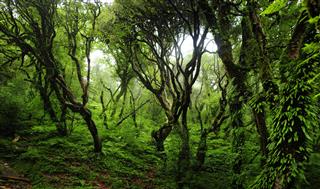 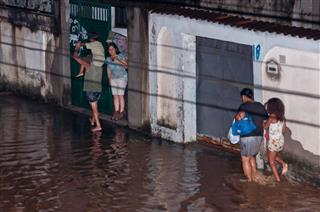 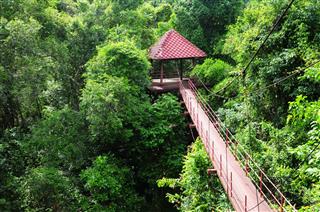 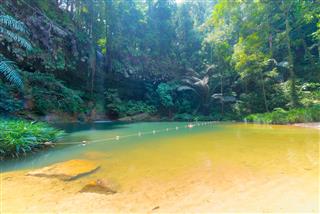