With a growing number of animals losing their lives in animal testing activities, it has become important to find methods which inflict lesser or no pain on them at all. Also, it is necessary to carry out as many tests as possible (meant to develop medicines for humans) directly on human beings (assuming that all the safety measures are followed).
The pros and cons of animal testing is not the topic of discussion in this article. However, understanding them should help in finding out the need for substitutes to the same. There are many arguments against animal testing which need to be considered for studying this subject. The first and foremost concern is that of pain inflicted on animals during the tests and experiments. Animals have rights, and flouting the guidelines laid for protecting animal rights is unethical and also illegal. There are hardly any arguments which can support this cruel practice. Given below is some more information about which alternatives are being used for it.
Cell Culture
This form of testing has established itself as one of the successful alternatives to the use of animals, in vivo. Few of the important areas where cell culture can replace animal experimentation are tests conducted for chemical absorption by skin, phytotoxicity, skin corrosion, etc. The 'Organization for Economic Cooperation and Development' (OECD) is known to have approved these tissue culture techniques as a substitute.
The 3T3 Neutral Red Uptake Test (NRU) is used in the process of detecting viability of 3T3 cells while exposing them to the harmful effects of the sun (phytotoxicity). Earlier, cells from the embryo of a mouse were used for such kind of testing. The OECD has approved the 3T3 Neutral Red Uptake Test.
Computer Simulation
One of the alternatives is the use of computer simulation, which is increasingly becoming a viable option instead of testing on animals. Crash test dummies/computer operated mannequins are used for the computer simulation tests. Such computer operated mannequins are installed with internal sensors. The use of pigs for crash testing has been replaced by these dummies.
Human-based Testing
Well-known/common instances of human-based testing are found in areas like pyrogenicity, skin irritation, etc. The pyrogens which affect the immune system cells are responsible for conditions like fever and inflammation. Instead of making use of animal cells, the human donated cells are used as an alternative. The skin patch test is used in finding medicines for skin irritation; the test which is used in Canada replaces animals with human volunteers without inflicting any side-effects on their health.
Scanning Techniques
The scanning techniques like Magnetic Resonance Imaging (MRI) are also amongst the substitutes to testing on animals. Human scans obtained with this technique provide in-depth information. An autopsy is also an alternative, which helps in carrying out biomedical research.
History of Animal Testing
It can be traced back to the period of Aristotle and Erasistratus, i.e. between 3rd and 4th century BCE. Erasistratus was the first person to conduct experiments on animals; later in the 2nd century AD, Galen started performing vivisection. He is therefore known as the father of vivisection. In due course, animals were used in research for basic and medical sciences. Emil von Behring, a physiologist from Germany, conducted tests on animals to check the effect of diphtheria toxin. Guinea pigs were used for these tests; these tests were conducted in the 1880s and 1890s. The use of animals for testing in the cosmetic industry is one of the main causes of concern.
The search for alternatives to animal testing shows that there are people who care about animal rights. Animal cruelty is no doubt a burning issue, related to the subject of testing. However, one shouldn't miss out on the very basic thing that using animals for selfish (human needs) motives is indirectly affecting our already fragile eco-system. Human interference in the natural functioning of the eco-system should be kept at the minimum level possible. Of course, nature has its own ways of striking the balance. However, then, human beings shouldn't complain about the disastrous consequences.
Share This 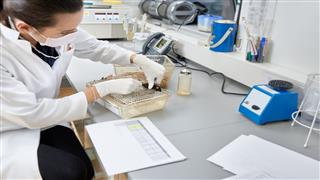 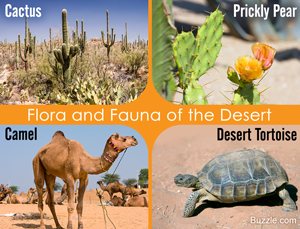 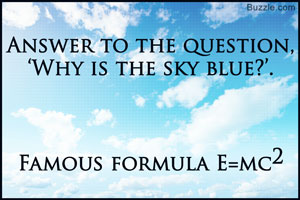 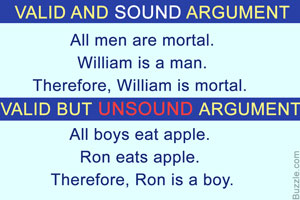 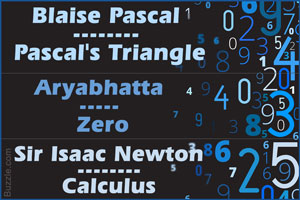 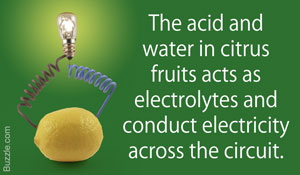 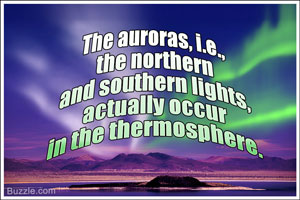