What's common between sodium and lithium? Well, they belong to the same group in the periodic table, and the members of this group (there are 6 elements in all) are known as alkali metals. This ScienceStruck article talks about the physical and chemical properties of these elements. 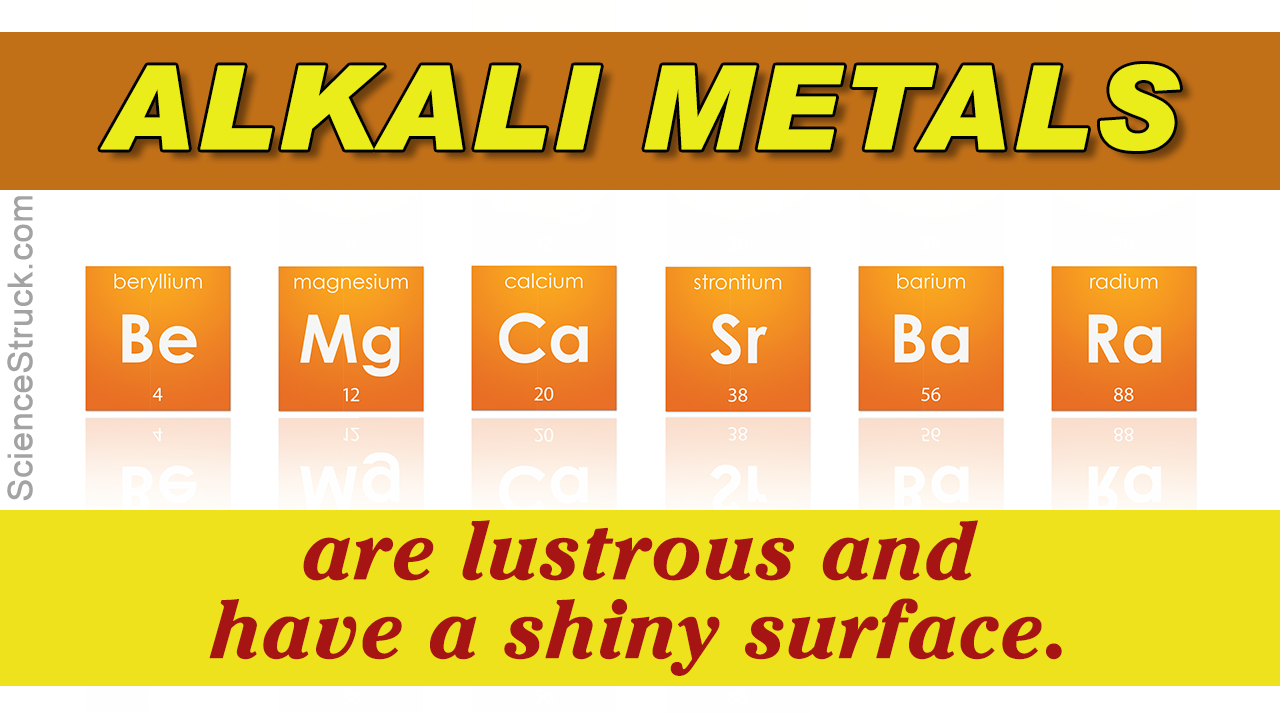 What’s common between sodium and lithium? Well, they belong to the same group in the periodic table, and the members of this group (there are 6 elements in all) are known as alkali metals. This ScienceStruck article talks about the physical and chemical properties of these elements.

Alkali metals belong to the Group 1 of the periodic table. Being highly reactive in nature, they are mostly found in the form of compounds and not in elemental form. The members of this group, arranged in the increasing order of their atomic numbers, are Lithium (Li), Sodium (Na),Potassium (K), Rubidium (Rb), Cesium (Cs), and Francium (Fr).

If you have a look at the periodic table given below, you’ll see that hydrogen is placed at the top of the alkali metals group. However, it’s a non-metal and does not belong to the group. Most of the properties of hydrogen are very different from those of the alkali metals. Only under extremely high pressure, hydrogen shares some properties with the members of this group.

The alkali metals are highly electropositive, which means they readily lose their electrons to form a univalent cation (positive ion), and hence, are highly reactive. This is because of the presence of a loosely bound single electron in the outermost shell of these metals. The chemical reactivity of alkali metals increases as we move down the group. They easily react with other elements, especially halogens, to form ionic compounds. Alkali metals also have a strong reducing property. Following are some of the important reactions of alkali metals:

Any alkali metal, on coming in contact with air or oxygen, starts burning and oxides are formed in the process. At the end of the chemical reaction, lithium gives lithium monoxide (LiO), sodium gives sodium peroxide (Na2O2), and other alkali metals give superoxides (that is, each alkali metal atom forms bonds with two oxygen atoms). Oxides of alkali metals are basic in nature and are soluble in water, forming alkali metal hydroxides when dissolved into water.

The table below enlists the color of the flame emitted when the alkali metals burn in oxygen.

Actually, these metals have a shiny surface but they get tarnished very easily, as a result of oxidation with the atmospheric oxygen and their appearance becomes dull.

When alkali metals react with hydrogen, then ionic hydrides are formed. The ionic nature of the hydrides increases as we move down from lithium to cesium. The stability of the hydrides thus formed, reduces with the increase in the atomic numbers of alkali metals. These hydrides have strong reducing properties.

Alkali metals react with elements of the halogen group (Group 17 of the periodic table) to form halides. Except lithium iodide, all other halides are ionic in nature. To some extent, lithium iodide is covalent in nature as the bonding occurs between the smallest cation and the largest anion. As a result, the large iodide anion gets polarized. All the halides except lithium fluoride (LiF) readily dissolve in water.

Alkali metals react with water to form hydroxides, and hydrogen gas is released in the process. The reaction is so vigorous in nature that the hydrogen gas produced during the reaction catches fire. Lithium is the only alkali metal that reacts slowly with water. The hydroxides possess strong basic properties. The strength of the basic properties of alkali metal hydroxides increases with a rise in the atomic number of these metals.

The knowledge of all these distinctive properties of alkali metals helps us to prepare a large variety of essential alkali metal compounds. Sodium hydroxides, sodium chloride, and sodium carbonate are some of the most useful compounds that are used in various industries. 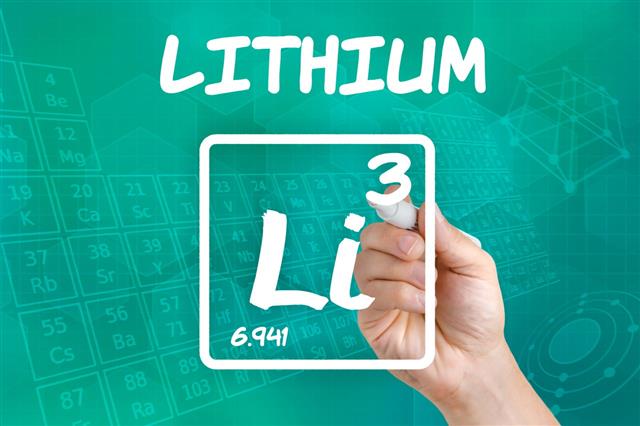