What is Mechanical Weathering?

» Exfoliation
This is mechanical weathering process where the curved plates of rock get stripped from the rock below. This leads to formation of dome-shaped hills and round boulders. It is seen in hot deserts where the day temperature can soar to up to 40º C and night temperatures are as low as 10º C. This rise and fall of temperature leads to expansion and contraction of the rocks. Thus, there is a build up of stress in the rocks and they start forming cracks. When cracks form, it eventually leads to peeling of the outer layer of the rocks.

» Pressure
The build up of pressure within causes the overlying rocks to be removed due to erosion. When a rock expands, it leads to formation of stress inside the rock. This stress leads to cracks that run parallel to the rock surface. Soon, the outer layers of the rock begin to break off in the form of sheets, exposing the under layers of the rock.

» Frost Shattering
Regions that are very cold and where the temperatures can reach below freezing point, frost shattering leads to mechanical weathering of the rocks. During winter or at night, the water from surrounding areas begins to fill up the cracks or joints in the rocks. This water repeatedly thaws and freezes causing the cracks and joints to undergo expansion and leading to more stress. Eventually, the cracks or joints break off in angular pieces.

» Salt Wedging
Crystallization or salt wedging is similar to frost shattering. This form of mechanical weathering occurs in desert areas where groundwater evaporates leaving salt crystals in the rock pores. It can even occur when rainwater or river water flows over the rocks. When the water evaporates, it leaves behind salt crystals. Gradually, the concentration of the salt crystals increases and this leads to pressure and stress on the pores and cracks in the rock. Soon, these rock starts fragmenting and are eventually broken down into grains.

» Biological Activity
Plants grow in soil. In order to grow, they need to push their roots deep below the soil surface. While doing so, these roots come across rocks lying underneath. The roots, in their quest to acquire purchase for the growing tree, bore into the cracks and pores of the rocks and lead to fragmentation of the rocks. Similarly, animal activity, too leads to mechanical weathering to some extent. Earthworms, termites, rodents, making way through the soil, cause fragmentation of the rocks in their way. Humans too contribute to mechanical weathering due to construction of roads, buildings, and regular traffic movement.

» Abrasion
Abrasion is the process where rocks grind or abrade together. This happens when rocks are broken down into smaller fragments and are carried away with wind and water. These rocks rub and collide with other rocks. Smaller rocks in a stream of water are pushed against each other as well as those present at the bottom and along the banks causing chipping and scrapping.

These physical factors contribute to mechanical weathering of rocks. It takes many years and constant action of these factors to lead to fracturing and fragmentation of the rocks. 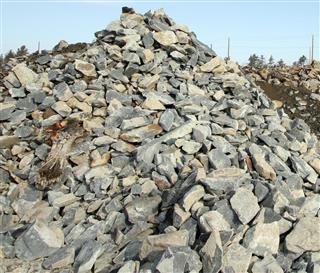 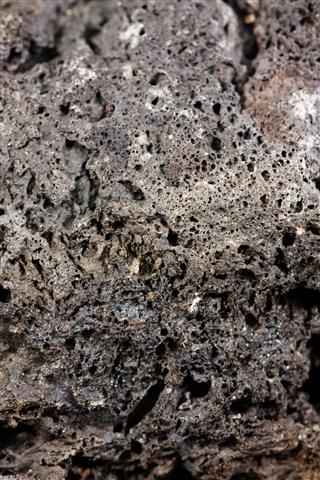 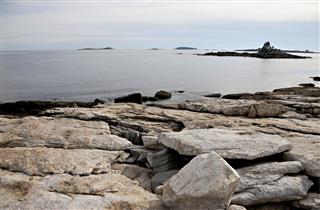 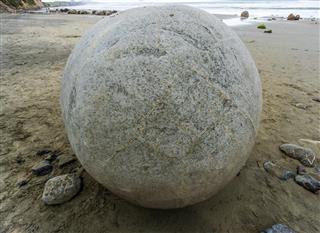 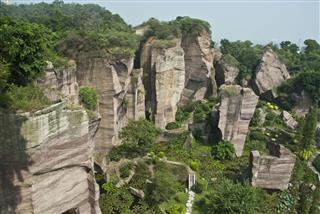 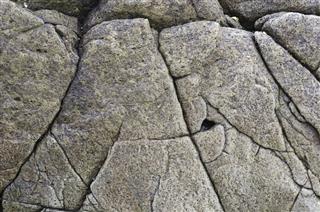