Check Out the Types of Social Sciences and What They Teach 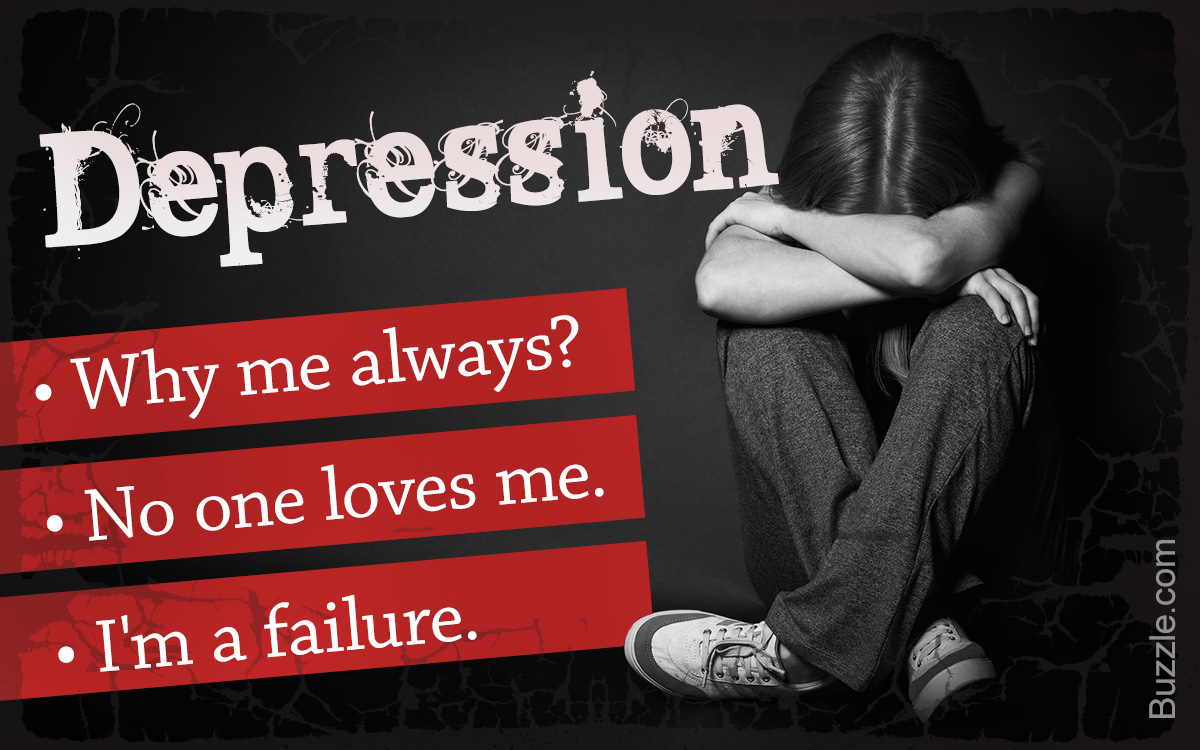 Man is a social animal and hence studying the areas which he is associated with, is important. There exists a separate branch of science that deals with subjects related to inter-society and intra-society associations of human civilizations and its surrounding elements. There are several branches of social sciences which are discussed below in detail. You’ll have a clear picture drawn on what these different sciences entail and how it has been around for centuries.

Economics
Economics is a branch of social sciences that aims to study the production, distribution, and consumption of wealth. Economics is further categorized into two broad divisions, which are microeconomics and macroeconomics. The branch of microeconomics deals with how individuals, households and firms take decisions to allocate limited resources, thus covering the gist of economic activities linked with issues like inflation, growth, unemployment, and taxation levels. On the other hand macroeconomics understands and studies the economy as a whole. Macroeconomics considers the factors affecting long-term levels like growth of national income with respect to capital accumulation, labor force and technological developments.

History
History is a discipline of science, which deals with the study of the human race in previous times, with regard to scientific discoveries, important events, documented findings, and archaeological evidence. Specific areas in the field of history deal with the study of events and development in particular time periods or geographical / regional historical studies. In addition to these, there are also sub-fields like social history, diplomatic history, gender history and even history of people.
The methods and tools used in historical studies include contemporaneous corroboration, prosopography and historical revisionism. Nowadays portrayal of history on film is also considered as a documented record of history. In addition, documented logs and observations regarding social changes are some of the commonly used methods for historical studies.

Communication
If it hadn’t been for communication, humans wouldn’t have evolved beyond a certain time. The study of communication is also included under the umbrella of social sciences. There are a number of aspects about communication which are being studied in addition to the exploration of new ideas and avenues. Communication is thus a very important aspect of our everyday lives, especially in relation to body language.

Education
The basic needs of man may be food, clothing and shelter, but education is something that has found its place within the list. The importance of education cannot be stressed enough, since it forms the basis of the developing human civilizations. It is one of the core branches of knowledge that is essential for the passing on of wisdom from one generation to the next.
The field of education includes teaching and learning specific skills, but more importantly it involves mastering the art of disseminating knowledge, balanced judgment and creating responsible citizens through the process of all-round education. The field of education is not only limited to the art of pedagogy but it also makes uses of other sciences like psychology, philosophy, computers science, neuroscience, linguistics, anthropology as well as sociology.

Psychology
The branch that deals with the study of the human mind – psychology, is a very important social science which is also useful in several other branches of science. It helps determine how humans react and adapt to life’s various events, why marriages fail, why some children grow up into monstrous murderers, or how mentally sick patients in the psychological sense, do what they do. Doctors conclude that humans have their moments of instability, studying them throughout the ages and coming up with solid evidence that finds fault in their upbringing, individual experiences, and the influence of others.

Law
Law is one of the important branches of social sciences. The study of law deals with the study of law structures and implied legal policies. It also incorporates case studies in the past and social patterns for the possibilities of formulation of new laws. The study of law basically deals with legal subjects, legal systems, legal theories and legal institutions. Legal subjects include subjects like international law, constitution and administrative law, criminal law, contract law, tort law, property law, equity and trusts. This studies of legal systems include civil law, common law and equity, religious law and various jurisdictions. Legal theories include the study of the history of law, philosophy of law, economic analysis of law as well as the sociology of law. Law studies also include study of various legal institutions and branches like judicial law, legislative law, executive law, military laws and ethics of the legal profession.

Social Work
Social work is an active area of social science where it is a professional area of being of service to the unfortunate and afflicted. It reins in community cooperation to help out those in need, where research is carried out on areas like social policy, program evaluation, human development and so on. Professionals take on other responsibilities and works as part of this social science like psychotherapy, social welfare policy analysis, hospital care, counseling, community organizing and the likes.

Sociology
Sociology can be defined as the study of societies and human social behavior. Sociology generally includes social rules and processes and in-depth analysis of social interactions. It often involves study of social lives of people, groups and societies. Sociological studies make use of various research and data collection methods. Some of the commonly used methods include case studies, historical research, participant observation, interviewing, surveys, social network analysis and even model building. There are a vast number of sub-fields that can be included under sociology. Some examples of these sub-fields are clinical sociology, business sociology, childhood sociology, art sociology, economic sociology, political sociology, rural sociology and urban sociology.

Social sciences are described as a discipline of science that deals with subjects that concern the study of social life pertaining to individuals. It often includes subjects like anthropology, communication studies, criminology, economics, geography, history, political science, psychology, social studies, and sociology. Several civilizations have contributed to the development of this branch of science. In ancient Greece the philosophers and scientists had little difference between the various scientific disciplines, but worked in areas that could fall under social science subjects like history, poetry or politics. The next reference in the history of social sciences can be that of Augustine of Hippo’s work titles City of God in the fifth century AD, which can be called a comprehensive account of late Roman culture.

Muslim scientists of the Islamic civilization also made some significant contributions in the history of social sciences. Among the noted ones were Al-Biruni, who is known as the first anthropologist and Ibn Khaldun who is considered as the father of historiography, demography, philosophy of history, and sociology. Then came the era of the European Age of Enlightenment, which saw significant contributions from several philosophers, scientists and researchers like Thomas Hobbes, Isaac Newton, Blaise Pascal, Gottfried Leibniz, and Johannes Kepler.

However, the term ‘social science’ was coined by William Thompson in the 1824 book entitled An Inquiry into the Principles of the Distribution of Wealth Most Conducive to Human Happiness; applied to the Newly Proposed System of Voluntary Equality of Wealth. The nineteenth century saw philosophers and scientists like Charles Darwin who proposed the theory of evolution and Gregor Mendel who is considered as the father of genetics. With the arrival of the twentieth century, scientists were already applying mathematical and statistical methods to collect data and draw inferences in fields like sociology, biology, and economics.

This was the time that witnessed the brilliance of the Austrian scientists Sigmund Freud, who is known for his psychoanalytic theories, research methods and his work in psychotherapy. Some other notable scientists that made significant contributions in the field of social sciences were William James, John Dewey, Charles Sanders Peirce, Carl Jung, and Theodore Porter.

As you can see, social sciences is a vast collection of varied works that are associated with humans and the way they function. It has been greatly developed over the years into more detailed accounts and findings, where it is growing larger as a collective field of psychoanalysis and human behavior.