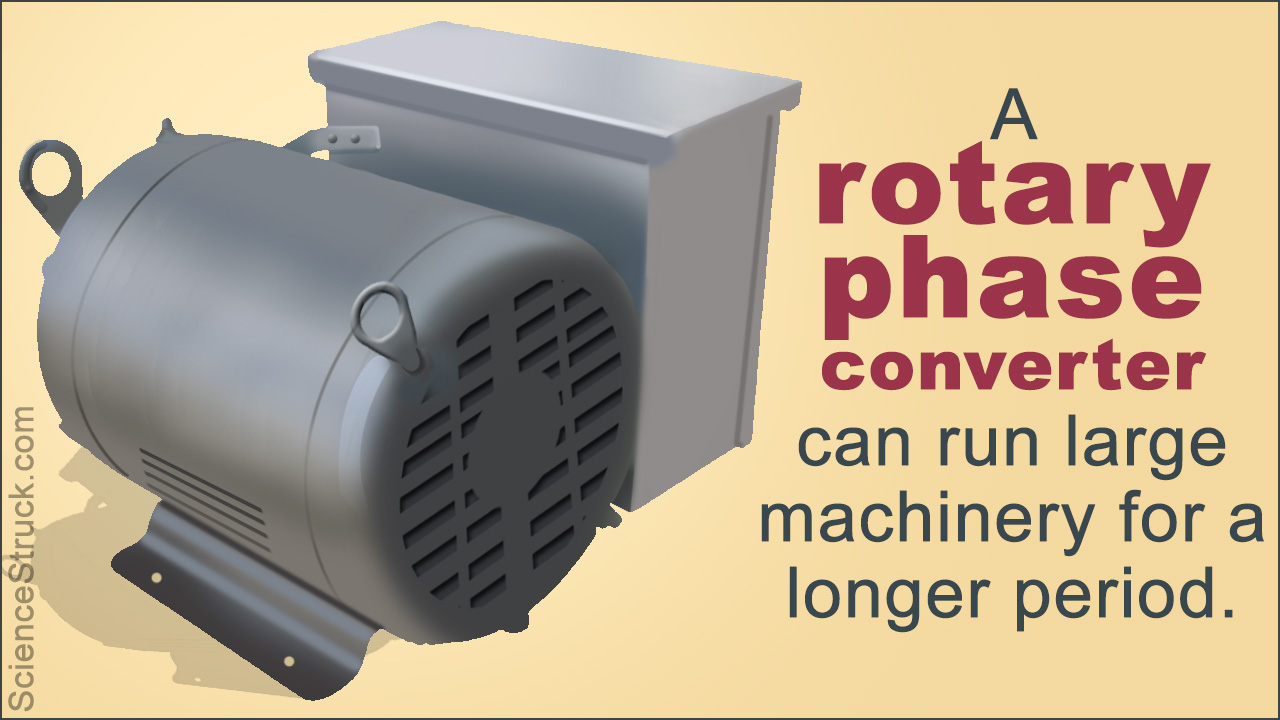 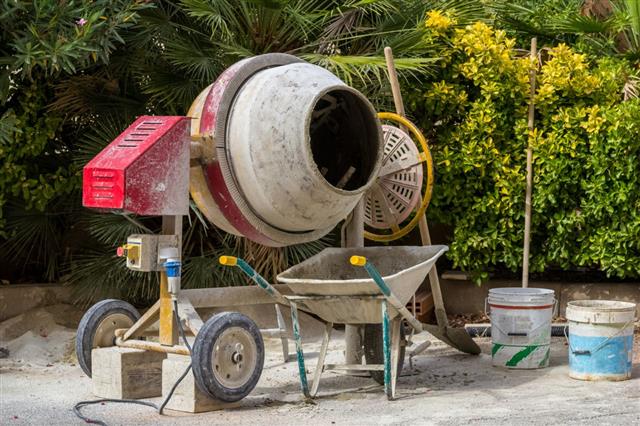 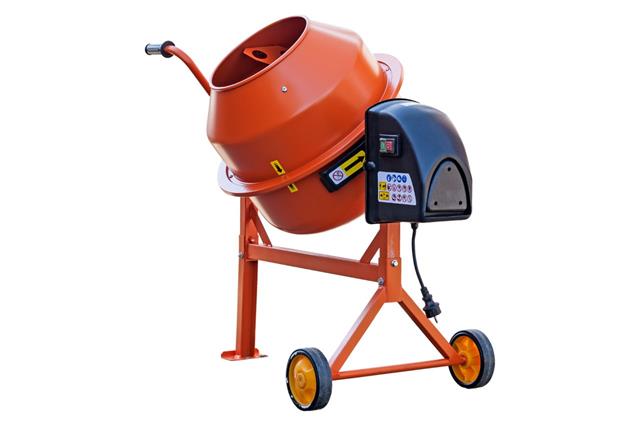 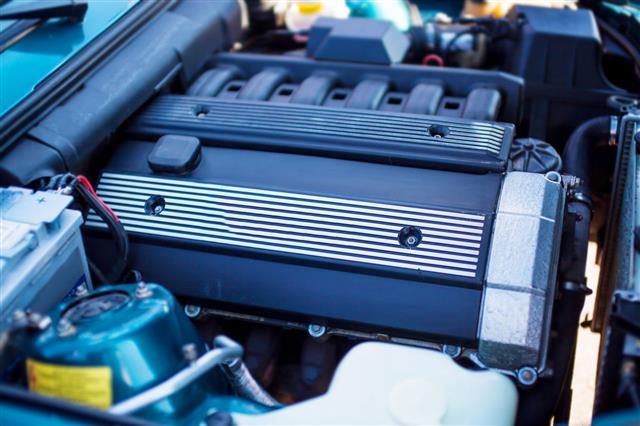 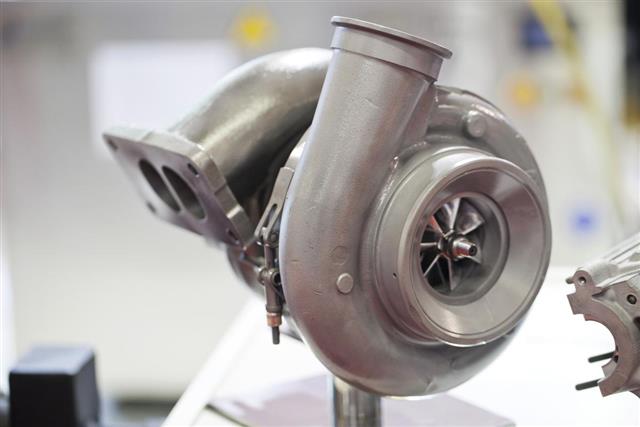 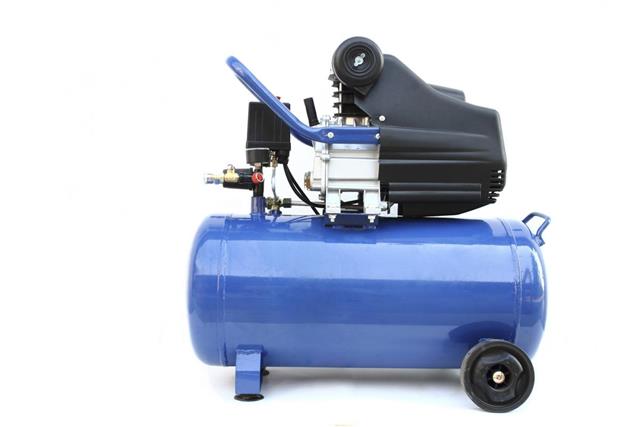 Static and Rotary Converters – A Comparison

A rotary phase converter is a converter that aids in converting a single phase power to a three-phase power. They are capable of running large machinery, for a longer period. It is highly efficient in voltage management, thereby balancing and maintaining power distribution.

A static converter has a simple background on which it works. It does not produce a thorough three-phase power due to which the distribution of voltage and power is inefficient. In terms of a rotary phase converter, the distribution of power is even and highly efficient. A motor has the capacity to run for a short while with the static phase converter providing power, however, with rotary phase converters, the time period for which the machinery runs is substantial as the machinery runs on full horsepower.

By span of control, we mean the number of equipment that the static phase is in a position, to manage. For static converters, more than one equipment will not be able to function at one point of time. The rotary phase converters are able to control and manage multiple machines at a given point. Thus, static converters should only be employed for machinery that requires less horsepower. Rotary converters can manage large machinery and can be employed for grinders, welding, industrial ovens, wood working and sanders.

A combination of equipment can work on a rotary phase converter without proving to be a disastrous bet for the machinery. Due to the rotary converters being efficient in distributing balanced power, there are no cases of machinery damage. With static converters, this condition may not hold true. The static phase converters tend to deteriorate and further worsen the condition of machinery due to over heating. They are thus not suitable for higher machinery load. 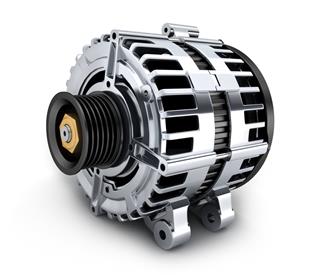 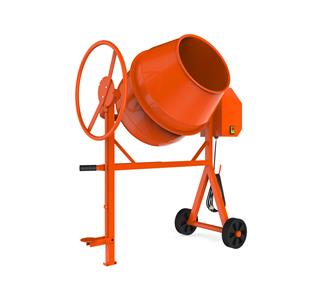