Science Fair Project: How to Make a Volcano

Making a volcano for a science fair project is not as challenging as it seems to be. Here is a detailed guide which will explain how to make a volcano model for school by using simple supplies.

Home / Uncategorized / Science Fair Project: How to Make a Volcano

Making a volcano for a science fair project is not as challenging as it seems to be. Here is a detailed guide which will explain how to make a volcano model for school by using simple supplies. 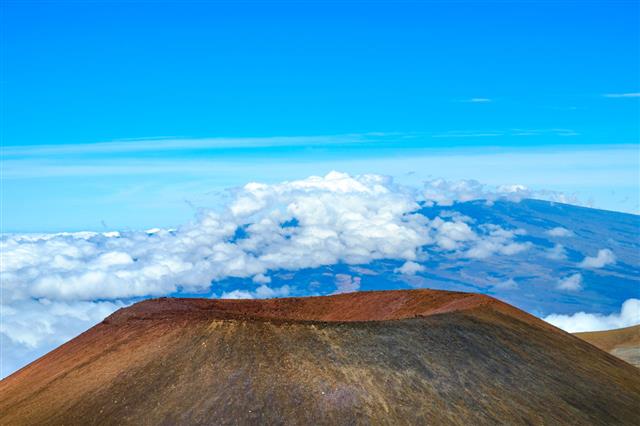 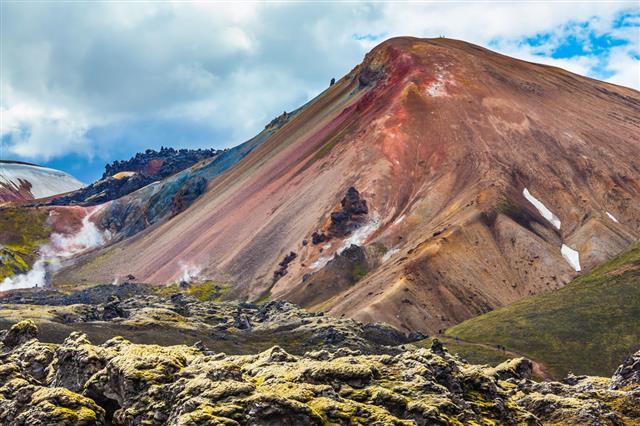 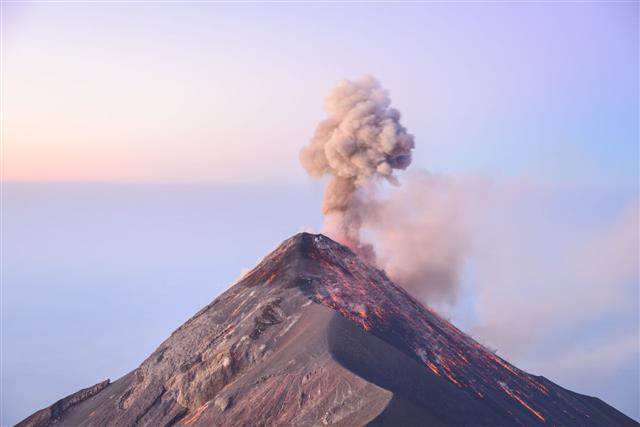 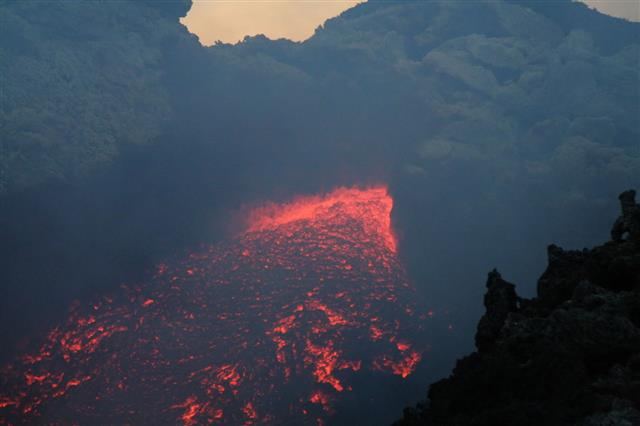 Science is a subject that requires practicals and demonstrations, along with theory, to make the topic more understandable and easy to grasp. For science students, studying the subject becomes more fun with science fair projects. A science fair project displays commonly asked queries on any science topics; be it math, physics, chemistry, biology, microbiology, earth science, technology, health, and medicine.

There are certain tips for a successful project such as – the project title should be an interesting one and it should not be very costly to make the necessary arrangements. Moreover, the project should not be time-consuming, otherwise there are chances of the students getting bored and not completing the project.

How to Make a Volcano for a Science Fair Project

The volcano science project is a common yet interesting topic among students. It helps them in understanding how a volcano erupts and also about the triggering factors of a volcanic eruption. There are several ways of making a volcano model. However, the simplest one is created by using baking soda and vinegar. Following is a step-by-step procedure for making a volcano erupt.

What happens during the volcanic eruption is, baking soda (sodium bicarbonate, represented as NaHCO3) combines with vinegar (acetic acid, represented as CH3COOH) to give sodium acetate (NaCH3COO), carbon dioxide (CO2), and water (H2O). Try to understand the reaction properly, so that you can answer any question raised by others. The chemical reaction behind eruption of volcano is given below:

Well! This way, you can test volcano theories practically and understand the subject even better. In case, you find it hard to make a volcano model on your own, purchase volcano making kits that are available in the market. You just need to follow the protocol exactly as mentioned in the kit. To make the erupting volcano look more real, decorate the background with a scenery of forests, and also, don’t forget to place pebbles and rocks on the volcano sides. 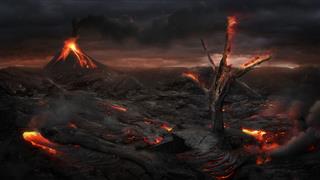 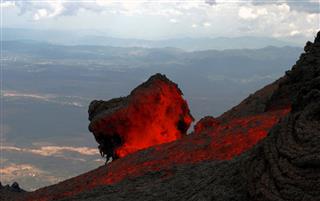