Of the several uses of phosphorus, its use to make safety matches is perhaps the most familiar for the layman. However, one has to take a note of the fact that this chemical element is necessary for the smooth functioning of the human body and also, for plant growth.

Of the several uses of phosphorus, its use to make safety matches is perhaps the most familiar for the layman. However, one has to take a note of the fact that this chemical element is necessary for the smooth functioning of the human body and also, for plant growth. 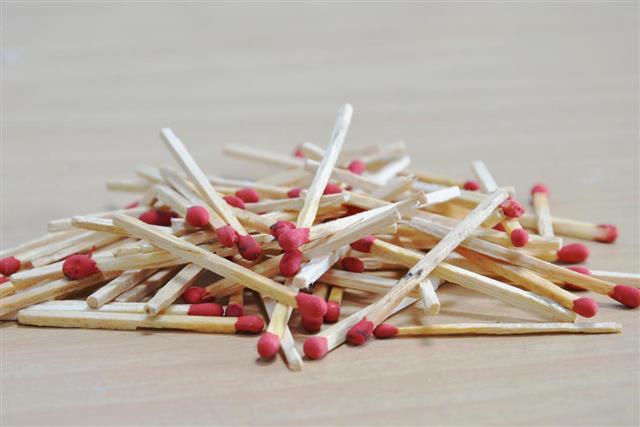 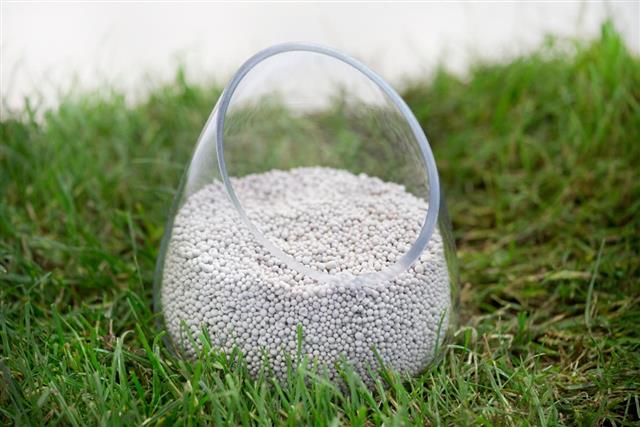 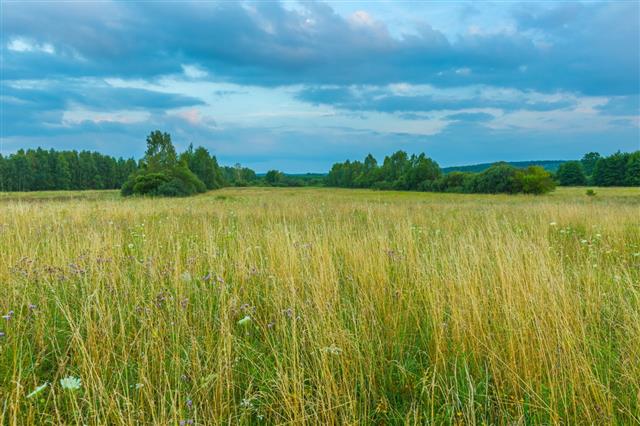 … it’s also worth noting that this discovery made Brand the first person to discover an element.

Phosphorus is a chemical element commonly found in inorganic phosphate rocks. In the list of chemical elements, it is designated the symbol P, while its atomic number is 15. In its elemental form, phosphorus is basically a non-metal, with a density of 1.82 g/cm3 and atomic mass of 30.973762 ± 0.000002 u. Its melting point is 111.38 °F (44.1 °C), while its boiling point is 536.9 °F (280 °C). It is required by humans and plants to perform various life functions. Other than the biological uses, its industrial uses are also important for us humans.

Uses for the Human Body

The human body requires phosphate to produce energy and manage it, and phosphorus is by far the most important source of the same. It is one of the most common minerals in our body; second only to calcium. It plays a crucial role in synthesizing proteins, fats, and carbohydrates. Phosphate is also required to maintain the fluid and electrolyte balance in the body. With so many uses to its credit, phosphate is indeed very important for us, such that its deficiency can result in adverse effects on our body. It is a vital component of DNA and RNA, and links the structures of both.

Phosphorus also plays a crucial role in the transmission of nerve impulses within the body. We are aware of the fact that calcium is the most important element in our body when it comes to the formation of teeth and bones. What we don’t know, is the fact that calcium alone can’t build them, and hence, our body relies phosphorus to do the needful. Half of our bones are made from the phosphate derived from it. Other than these uses, it also facilitates the digestion of riboflavin and niacin, and helps the kidneys to excrete waste effectively.

Phosphorus is one of the three most essential nutrients which play a vital role in plant growth; the other two being nitrogen and potassium. It has a crucial role to play in photosynthesis, nutrient transportation, and energy transfer. During photosynthesis, it converts light energy to chemical energy. As for nutrient transportation, it dissolves various nutrients in the soil with water and transports them to the different parts of the plant.

Additionally, phosphorus serves as an energy storage medium within cells (ATP) in the form of phosphate. Studies have also revealed that phosphorus is related to the growth of cellular structures and thus, the deficiency of this nutrient can hamper plant growth to a significant extent. The difference between a plant aided by potassium-rich fertilizers and the other deficient in this nutrient, is quite obvious from their appearance.

All the biological and commercial uses of phosphorus discussed above, give a rough idea as to how important this chemical element is for various lifeforms on the planet. Interestingly, it is the seventh most common element in the Earth’s crust. 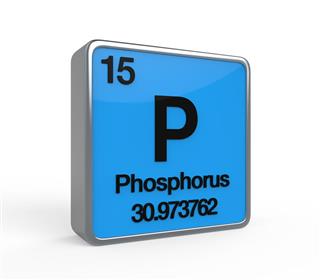 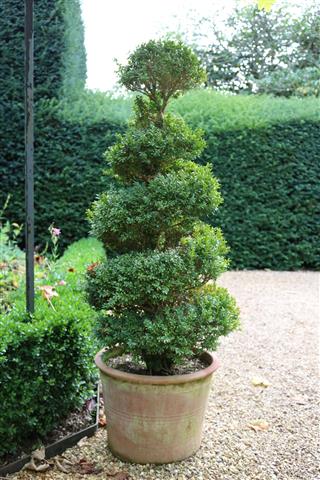 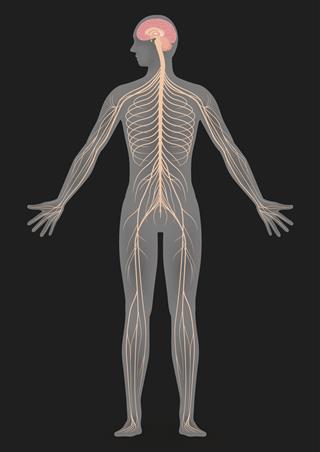