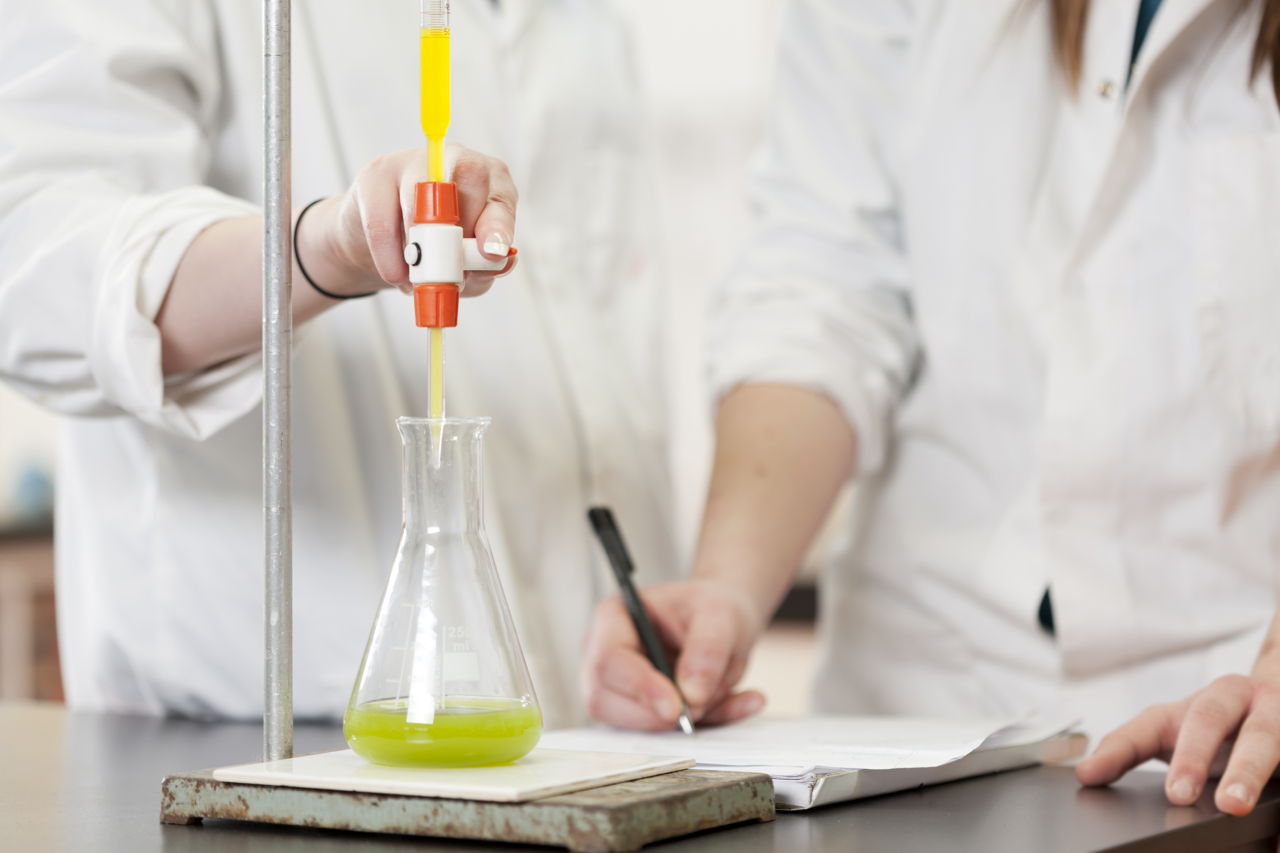 Paper chromatography is an effective technique for separating colored pigments from a mixture. A few drops of the mixture of colored pigments are placed on the filter paper (stationary phase) and it is then slowly submerged into a jar of solvent (mobile phase). As the solvent rises up the paper, it dissolves the molecules present in the mixture, their solubility depending on their polarity. Because of different polarity, molecules of each pigment leaves the solution at different places, as the solvent continues to rise up the stationary phase. Thus, each pigment rises up to a particular level on the chromatography paper, and gets separated in the process.

★ Used in the separation of plant pigments.

★ Used in the separation of proteins into homogenous groups for use in medicine.

Paper chromatography is one of the methods of qualitative analysis, to analyze or separate the different constituents of a mixture. It is a useful tool for separating polar as well as nonpolar solutes. Pharmaceutical companies use this technique to analyze the different compounds in drugs.

★ Used in the testing of antibiotics and determining the pollutants in water.

Paper chromatography is useful in the field of forensic science, for investigation of crime. This is because this process can be successfully carried out even with very small quantities of material. Samples from crime scenes are collected to be analyzed and identified, using this technique.

★ Used in DNA and RNA fingerprinting. Pathological laboratories use paper chromatography to detect the presence of alcohol or chemicals in blood.

★ Used in the separation of amino acids and anions.

How Does Paper Chromatography Work

Step 1: Take a long rectangular piece of filter paper and draw a straight line on it using a pencil, a few centimeters above one of its shorter edges. This is your start line. Place a drop of the mixture on the start line, using a capillary tube.

Step 2: Take a glass jar and pour a small amount of the solvent liquid into it. Now, place the filter paper inside the glass jar such that the part of it below the start line, is submerged in the solvent. Do not disturb the setup and you shall see that the solvent in the jar slowly rises up due to the capillary action of the paper. Wait for around 15-20 minutes, till the solvent nearly reaches the top of the paper.

Step 4: When the filter paper has dried, note the distance covered by each constituent from the start line. Now, calculate the retardation factor (Rf value) by the following formula. This value can never be more than 1, which implies that a solute can never travel ahead of the solvent.

Note: If the spot formed by a component is irregular, you need to measure the distance from the middle of the spot to the start line. 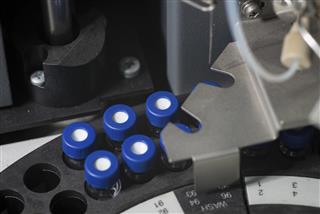 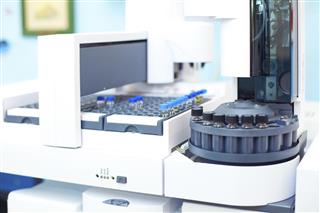