A Complete List of All the Countries in Asia

Asia is the largest continent in the world, both in terms of area and population. Read on to know more about the countries in this gigantic continent.

Home / Uncategorized / A Complete List of All the Countries in Asia

Asia is the largest continent in the world, both in terms of area and population. Read on to know more about the countries in this gigantic continent.

Asia (highlighted) in the world map

Asia is a land of extremes. Not only is it the largest continent in the world, but it also contains the –

Geographically, Asia is divided into 6 regions:

The gigantic Russia constitutes the entire region of North Asia, and extends across the Urals into Europe. The Soviet Union contained numerous countries in West and Central Asia, which separated during its division.

The Indian subcontinent constitutes the South Asian region. This region has gained notoriety due to the continual struggle between the two regional powers, India and Pakistan, and the tripartite clashes over the volatile region of Kashmir between India, Pakistan and the latter’s ally, PR China; all three being nuclear weapon states.

West Asia, also called the Middle East, is famous for being the ‘cradle of mankind’. The first civilizations in human history flourished in these regions. It is famous for the vast stores of oil it holds. The epicenter of the centuries-old struggle between Jews and Arabs is Israel, situated in the Middle East.

1. Turkey, Cyprus, Georgia, Armenia, and Azerbaijan are politically included in Europe, but geographically in Asia.

2. A part of Egypt, the Sinai peninsula, lies on the other side of the Suez canal in Asia. but Egypt is not considered as an Asian country because of it.

This region, previously a part of the Soviet Union, is one of the most inhospitable on earth. Formed by deserts, mountains and steppes, this region houses some of the least densely populated countries in the world.

With much of East Asia blanketed by the Gobi desert, and the rest wracked by earthquakes with a frightening regularity, it may be surprising to know that this seemingly uninhabitable region holds three of the world’s biggest economies — Japan, South Korea and PR China.

Lying across the Equator, this hot, humid region is defined by its lush rainforests, beautiful coasts and, rather tragically, the iconic Vietnam War. This region is one of the most densely populated regions in the world, and is a globally popular travel destination.

Asia, well, is truly a giant, and an enchanting and bewildering land of exhilarating extremes. 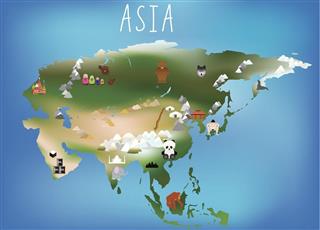 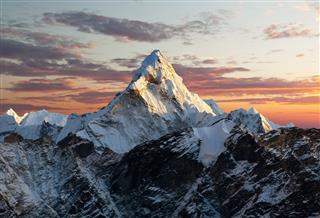 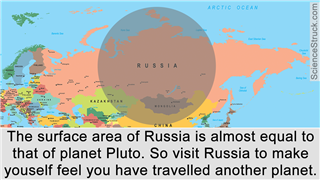