Earthquakes are a daily occurrence on our planet. Most are so small that we don't even know about them, and they only get recorded by the related professional agencies. Nevertheless, some earthquakes are very powerful and cause considerable damage. Here, we'll talk about the worst ones that have befallen mankind. 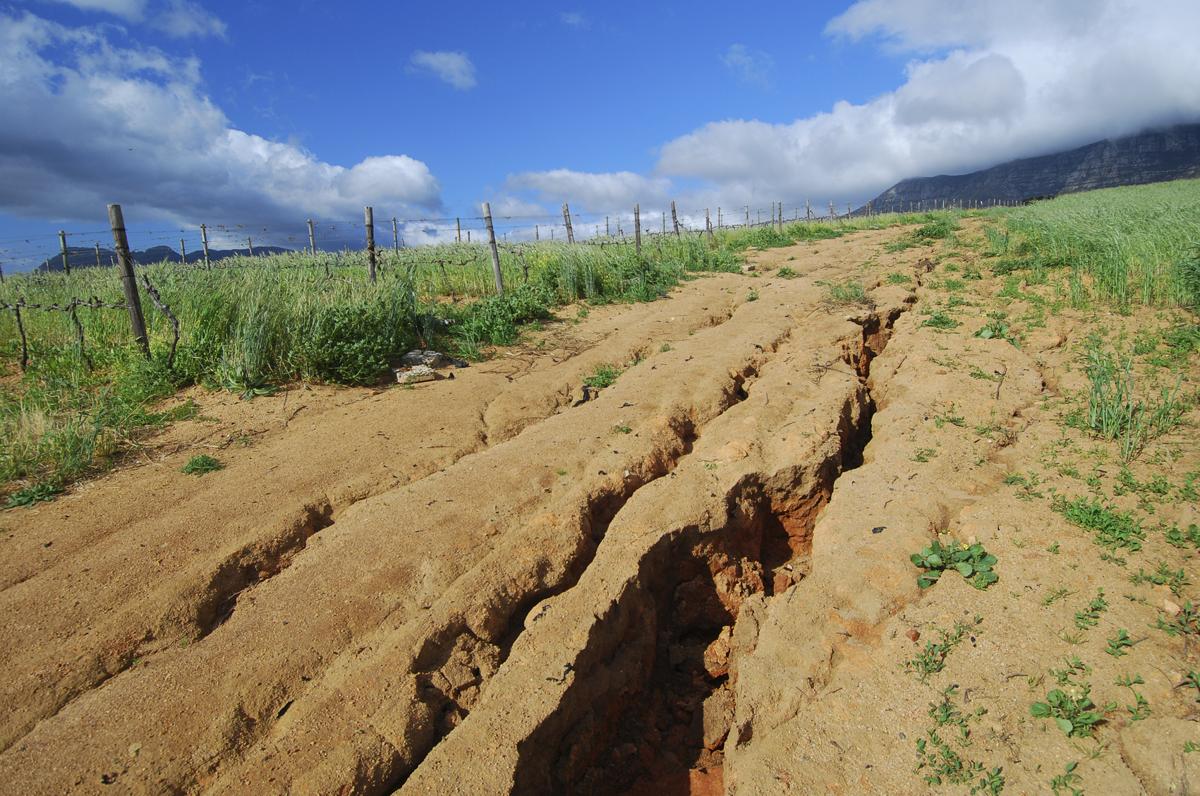 Earthquakes are a daily occurrence on our planet. Most are so small that we don’t even know about them, and they only get recorded by the related professional agencies. Nevertheless, some earthquakes are very powerful and cause considerable damage. Here, we’ll talk about the worst ones that have befallen mankind.

The human race has been able to develop technology that can predict almost all natural calamities, such as floods, cyclones, thunderstorms, typhoons, snowstorms, etc. Though this technology cannot prevent the disasters themselves, it enables us to take precautionary measures to lessen the loss of life and property. But unfortunately, we have not yet been able to devise any method to accurately predict earthquakes. There are faulty lines and earthquake belts all around the world, but predicting when and where an earthquake will actually strike is still a distant dream away.

These are the major earthquakes that have struck in the last 100 years. These have been ranked solely according to the magnitude at which they struck.

The earthquakes mentioned above have been rated according to the magnitude that they have been recorded at, and thus come into the list of biggest earthquakes ever recorded. However, as mentioned earlier, destruction and loss of life depends on various other factors like epicenter, population density, quality of structures, etc. Therefore, now we will have a look at the worst earthquakes in terms of destruction and loss of human life.

Also known as the Jiajing Earthquake, this deadly earthquake struck Shaanxi, China, on the 23rd of January, 1556. Its epicenter was in the Wei River Valley, and it devastated a 500+ mile wide area. In the affected areas, every structure was destroyed, and more than half the people were killed instantly. In fact, around 830,000 people lost their lives in this natural calamity. At the time, there was no technology in place to measure earthquakes, but after studying related geological data, modern estimates put this earthquake at a magnitude of 8.0.

Major Earthquakes in the Last 100 Years

The Great Tangshan Earthquake
This earthquake occurred in Tangshan, China, in 1976, and had a magnitude of 8. It lasted for around 25 seconds, but 3 reasons contributed to the huge loss of human life. One, obviously the magnitude was very high. Second, this was not an earthquake-prone area, as a result of which, buildings and houses were not built accordingly. And lastly, this calamity struck at around 4 in the morning, when everyone was asleep inside their homes. Around 275,000 perished in this calamity, and another 150,000 were injured.

The Indian Ocean Earthquake
This 2004 earthquake was an undersea quake, with the epicenter off the west coast of Sumatra, Indonesia. It had a magnitude of 9.2, the second largest ever recorded. It also was the longest earthquake ever recorded, with a duration of nearly 10 minutes. It set off the worst tsunami ever known to man, striking with waves up to 30 meters in numerous Asian countries like Thailand, Indonesia, Bangladesh, India, and Sri Lanka, to name a few. Indonesia was the worst affected. This earthquake was so powerful, that it cased the whole Earth to vibrate by 1 cm, and it triggered earthquakes even as far off as Alaska. The result of this devastating earthquake and tsunami was a loss of nearly 270,000 lives.

The Haiti Earthquake
The images of destruction that this earthquake caused will still be fresh in our minds. This natural calamity, with a magnitude of around 7, struck the Caribbean country of Haiti in January 2010. Its location, and the fact that constructed structures was of very poor quality, led to the huge loss of life. There were like 50 aftershocks in the month of January itself, after the actual earthquake. It is believed that at least 250,000 people died in this natural disaster, 300,000 were injured, and around a million people became homeless. International aid still pours into Haiti, and reconstruction work is still ongoing here, as we speak.

The Haiyuan Earthquake
This was a massive of just under 8, that struck in December 1920 in the Haiyuan County of China. It is also known as the Gansu Earthquake, because in 1920, Ningxia, where it actually occurred, was a part of the Gansu Province. The earthquake affected around 150 miles of area, and there were a large number of ground openings and landslides, which further affected the injury and death toll. Around 240,000 people lost their lives, while thousands of others were injured or went missing.

The Great Kantō Earthquake
In 1923, the island of Honshu in Japan was struck by an earthquake that was of a magnitude of 8.3, and it lasted for more than 5 minutes. The earthquake was so powerful that it managed to destroy parts of Tokyo, Yokohama, Chiba, Kanagawa, and Shizuoka. Though it is not the most powerful earthquake to hit Japan, but in terms of damage and loss of life, it is considered the biggest ever to strike Japan. Large areas were simply buried underground, major fires broke out, and there were numerous landslides. Destruction was widespread and it led to the loss of around 140,000 lives.

The Great Chilean Earthquake is of course the largest earthquake ever recorded, and there have been so many more devastating ones around the world, but what mankind can do is to try to construct earthquake-resistant structures, and have trained relief and rescue teams on standby, so as to minimize the destruction and loss of lives. Because, the Earth is prone to ‘Earth-quakes’, and they will always keep happening, no matter what.