The Structure of an Atom Explained With a Labeled Diagram

An atom is the basic unit of matter. The following article provides you with diagrams that will help you understand the structure of an atom better. 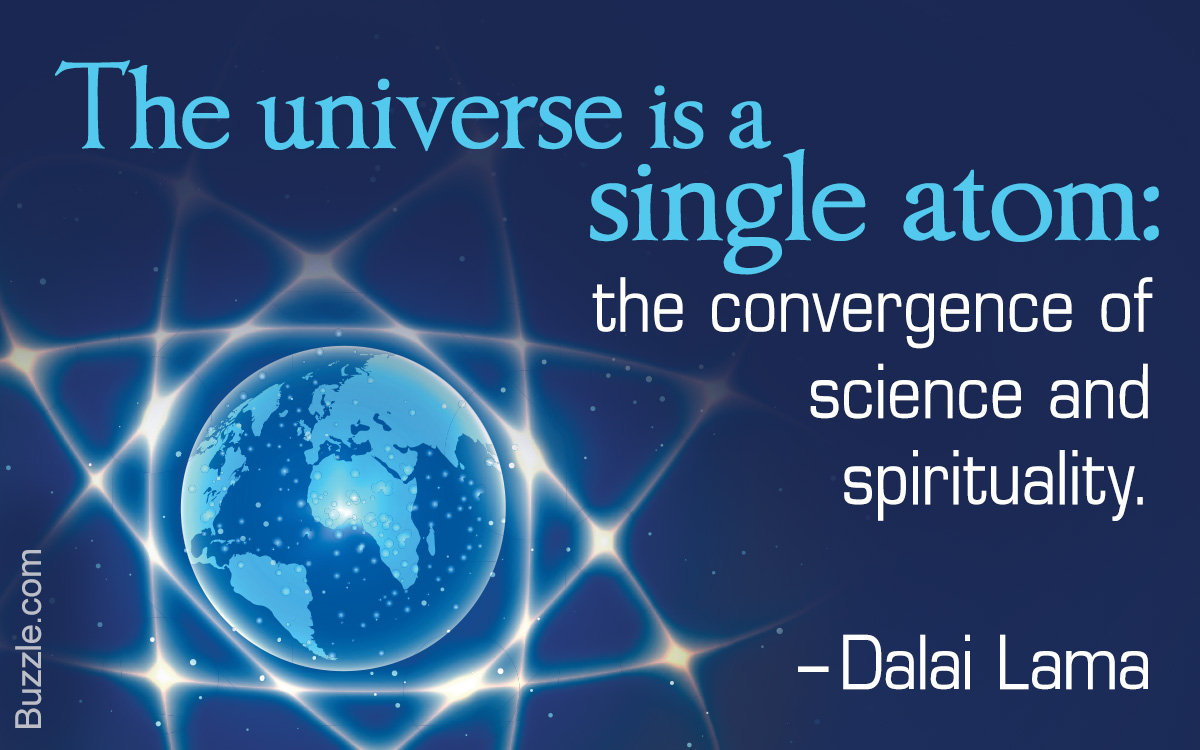 An atom is the basic unit of matter. The following article provides you with diagrams that will help you understand the structure of an atom better.

An atom is the smallest building block of all matter made up of neutrons, protons, and electrons. Atoms being the basic unit of matter was conceptualized way back in 500 BC when it was suggested by Greek philosopher Leucippus and his pupil Democritus. Then, unfortunately for the next 2000 years, this concept was lost and people only believed in four elements, earth, fire, air, and water. However, today we all know that atoms exit. In this article, we familiarize you with the basic structure of an atom.

Basic Diagram of an Atom

Initially, people did not understand the atom and many scientific investigations were carried out to understand the model of an atom. The first person who discovered electrons, Sir J.J. Thompson, put forth his ‘Plum Pudding’ Model of an atom. He believed that the atom was a uniform sphere with a positive charge and had electrons embedded in it. He could explain the electrical neutrality of an atom, but could not explain the arrangement of the fundamental particles in an atom. 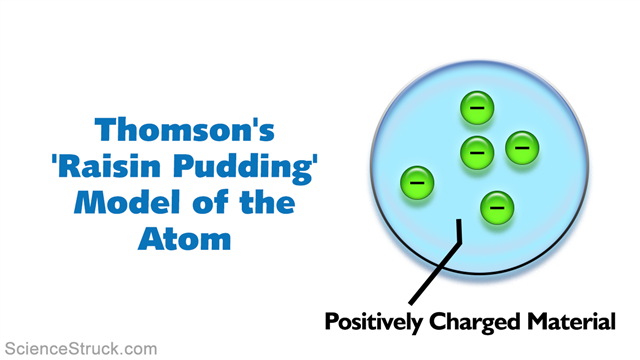 Later, Ernest Rutherford was studying the properties of spontaneously emitted particles of radioactive substances. Through his experiment of bombardment of alpha particles through a foil of gold atoms, he observed that alpha particles passed straight through the gold foil without deflection. This showed that there is a lot of empty space in an atom.

Thus, Rutherford could prove that the nucleus is positively charged, dense, and hard. The nucleus is very small compared to the size of atom and the entire mass of an atom is centered in the nucleus. This conclusion helped him propose ‘Rutherford’s Atomic Model’.

According to his atom diagram, the atom has a small, positively charged nucleus in center. This nucleus carries the entire mass of the atom. Electrons revolve around the nucleus at a high-speed. The number of electrons were equal to the number of protons and therefore, an atom is electrically neutral. The volume of a nucleus was considered to be negligible compared to the volume of an atom. The atom had a lot of empty space. Rutherford compared his atom diagram to the solar system where the nucleus is like sun and the electron like the planets revolves around it.

Yet, his model had some major drawbacks. His theory proposed electrons revolved in high-speed around positively charged nucleus. But, according to the electromagnetic theory this would lead to continuous radiation of energy. The loss of energy would ultimately slow down the electron speed and finally the electron would fall into the nucleus. However, this does not happen and Rutherford’s model could not explain why the collapse does not occur. 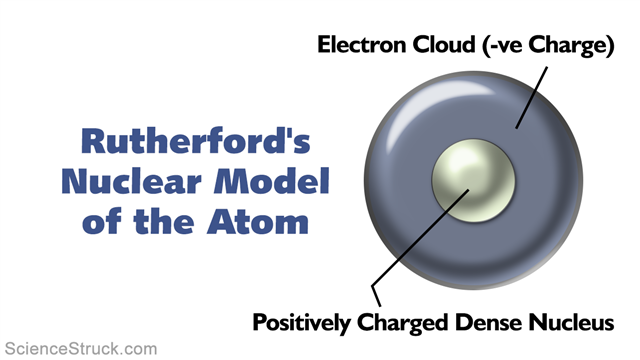 Bohr’s Model of the Atom

In 1913, Neil Bohr proposed a theory to explain the stability of an atom, where electrons revolved around the nucleus at certain energy levels. Each orbital had a different radius and electrons revolving in a particular orbit did not radiate energy. This happened even if the electron had accelerated motion around the nucleus. Bohr put forth some postulates that supported his atom diagram.

The Bohr model of an atom was able to explain the stability of the atom and also could explain the phenomenon of atomic spectra and ionization of gases.

James Chadwick and Discovery of Neutrons

There were a lot of problems related to the calculation of the mass of the nucleus, although Rutherford’s model could explain the scattering of alpha problem. One could calculate the charge of the nucleus by scattering experiments, but could not find the mass of the nucleus as the protons were only half the nucleus mass. William Draper Harkins, in 1920, suggested that there may be some other particles similar to protons present in the nucleus. He called this particle a neutron that had no charge. In 1932, James Chadwick discovered the neutron with his experiment. Chadwick bombarded the element beryllium with alpha particles and observed that the radiation was highly penetrating and it remained unaffected in an electric or magnetic field. This showed that the radiation was neutral. These particles emitted had the same mass as protons and the relative mass of such a particle was 1 a.m.u. The absolute mass was about 1.6×10 -24 g. These particles were electrically neutral and called neutrons.

Many scientists have worked hard to help dissect the tiniest of all matters and propose the correct atom diagram. 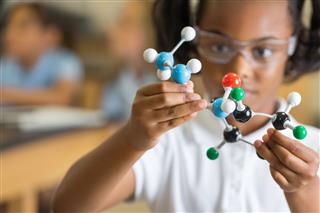 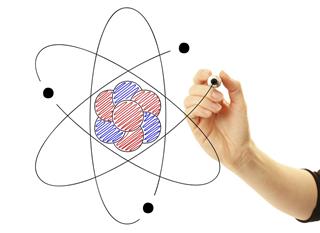 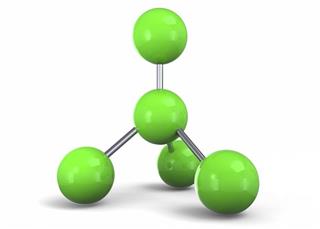 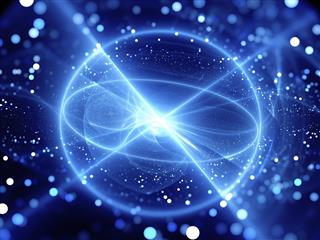 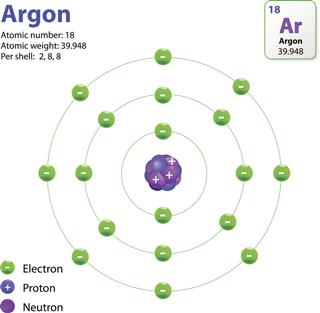