A few inventions of 2011 are enlisted here. These are some important technological developments which took place in the year 2011. 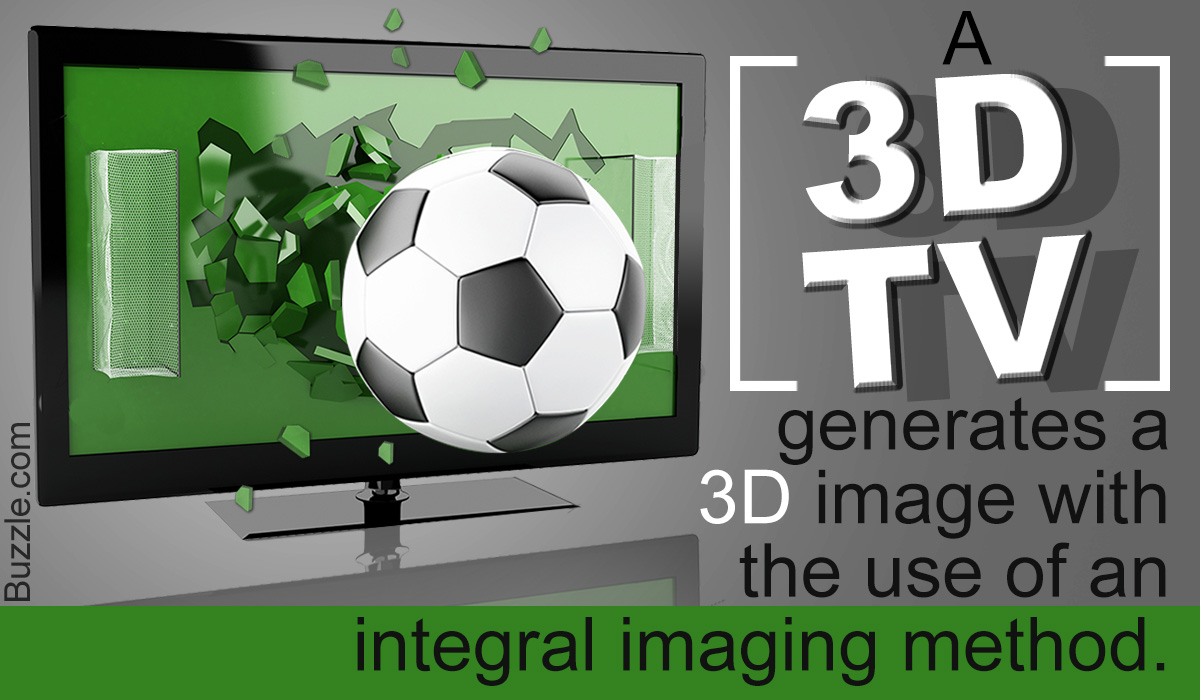 A few inventions of 2011 are enlisted here. These are some important technological developments which took place in the year 2011.

The year 2011 has given us some useful technological inventions. The development of technology at a fast pace churns out newer and improved devices/gadgets almost on a daily basis.

This however, doesn’t lessen the importance/usefulness of the existing technology. There is always a need to meet the challenges of the new age which, to some extent, can be conquered with improved technology.

Here is an attempt to enlist few of the important inventions which took place in the year 2011. These may not be the greatest inventions of all time, however, are important in their own right. The descriptions of these inventions/devices should provide a rough idea of their working and especially the importance in today’s life.

Ming Zher Poh, an MIT student has invented the medical mirror. This mirror is fitted with a specialized webcam that detects the heart rate while one is standing in front of it. Those people suffering from heart-related problems can use this mirror as the doctor’s work of diagnosis becomes much easier with the help of this device. 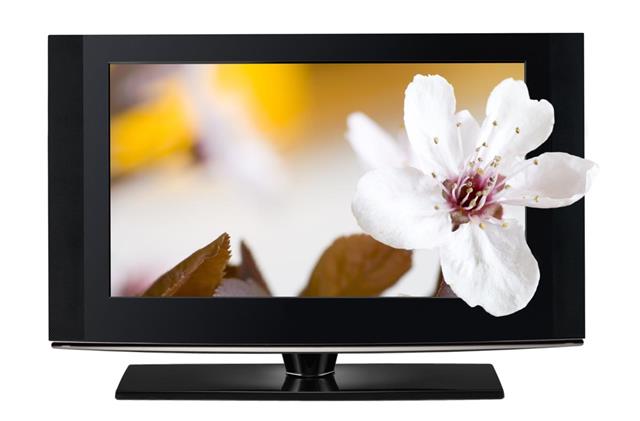 The use of glasses every time for watching 3D movies can become frustrating. This TV generates a 3D image with the use of an integral imaging method. Multiple images are displayed on the screen from different angles; it helps in creating natural 3D images. 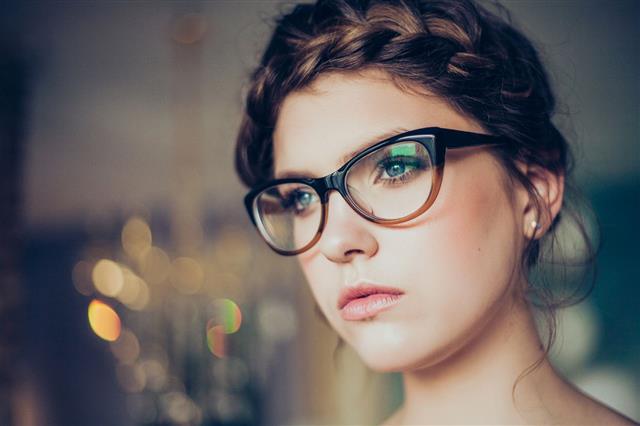 These LCD glasses with glare-blocking technology help in reducing the glare dynamically. It means the sensor fitted on the nose-bridge of these glasses first detect the glare and then sends message to a microcontroller.

The microcontroller directs the LCD glasses in displaying a black colored patch (square) at the point where glare was detected by the sensor. Interestingly the visibility of wearer of glasses is not hampered however, the problem of glare is solved.

The synthetic cells were developed by researchers from the J Craig Venter Institute (JCVI). The DNA that controls these cells is artificial. These cells are created with a long-term objective of producing fuels and medicines.

Critics of this technology have raised doubts regarding the problems associated with regulation and control. It is said that the synthetic though are created with a noble purpose, their usage can actually lead to problem of an unprecedented nature. 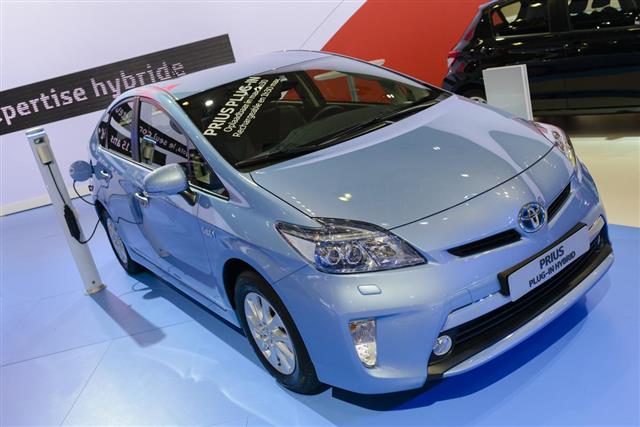 It is a car manufactured by Toyota installed with a software made by Google. The aim of developing this software is to create a system that allows the car to operate without guidance of the driver.

The data pertaining to difficulties faced at the time of driving is collected by the software while a specialist takes the car along a certain route. One of the goals of creating such a car is to reduce the number of accidents that take place every year.

This device is liquid discharge device invented by Namon Nassef is effective in converting organic-liquid wastes into an aerosol by means of oxidation and evaporation. The wastes disposed into the toilet of aircraft can be converted into aerosol with the help of this ‘Zero Liquid Discharge’.

The wastes are first sent to the equalizer where they are broken down into 1/4 inch particles. In the next step, these 1/4 inch sized particles are sent to a homogenizer where the size of waste particle is reduced to 0.002 inch.

In the final step, the wastes get converted into aerosols (and eliminated through engine exhaust system) by the action of injector pump which creates a stream of liquid using high pressure.