A Simple Guide on How to Calculate Theoretical Yield

The calculation using the theoretical yield formula is simple, provided it is done in a methodical manner.

Home / Uncategorized / A Simple Guide on How to Calculate Theoretical Yield

The calculation using the theoretical yield formula is simple, provided it is done in a methodical manner. 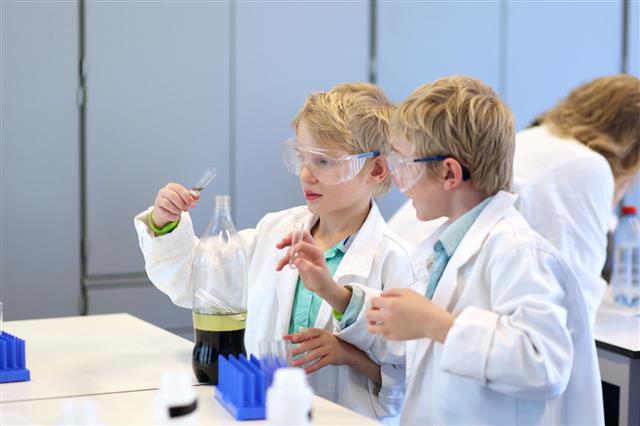 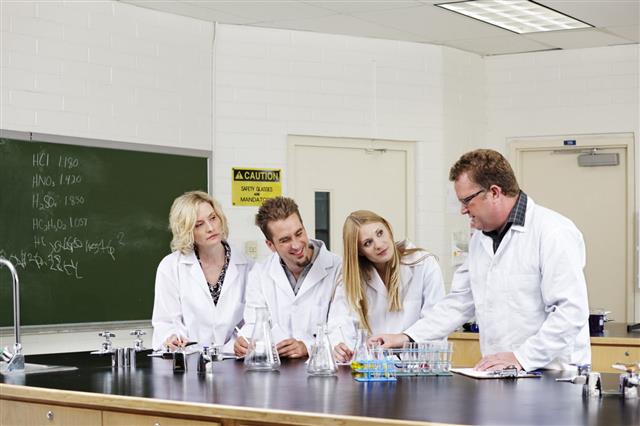 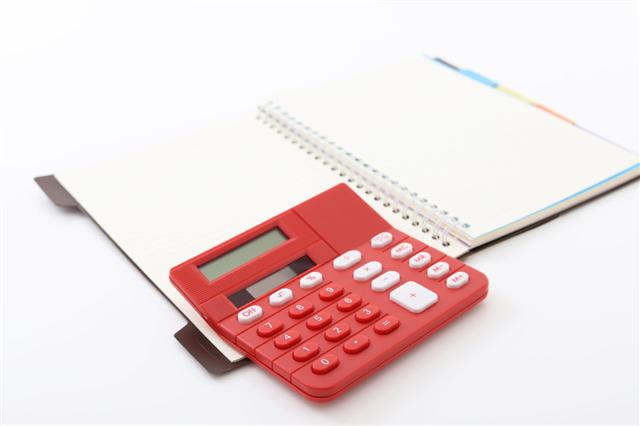 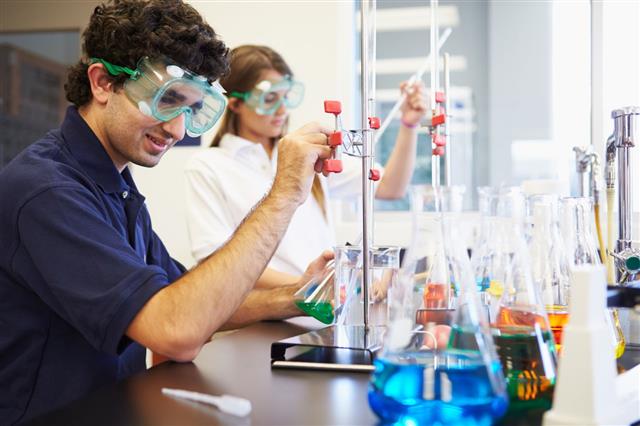 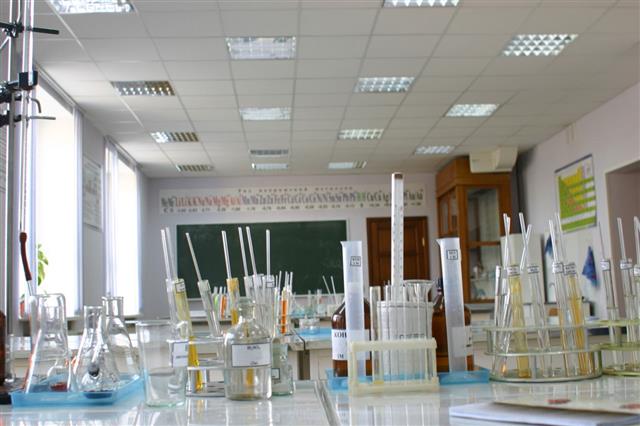 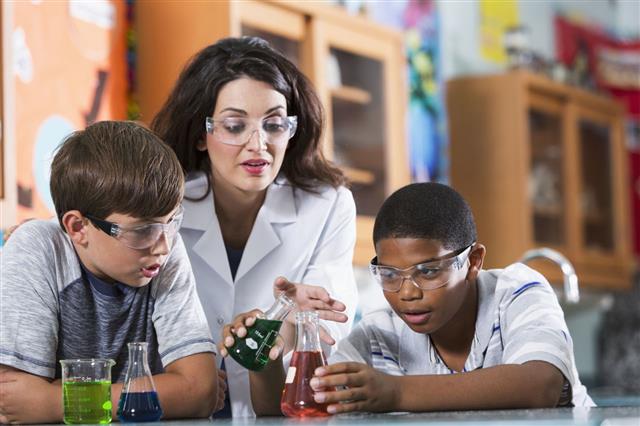 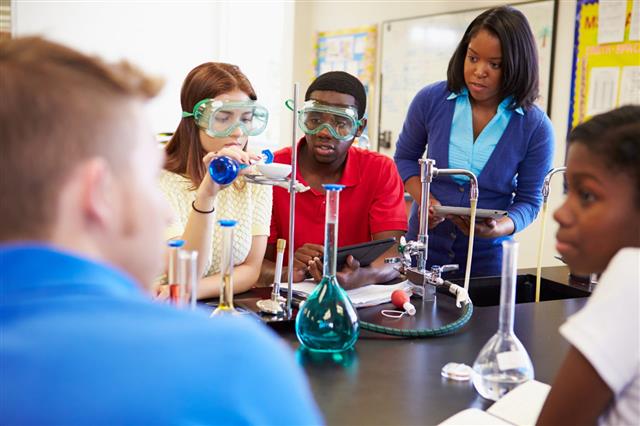 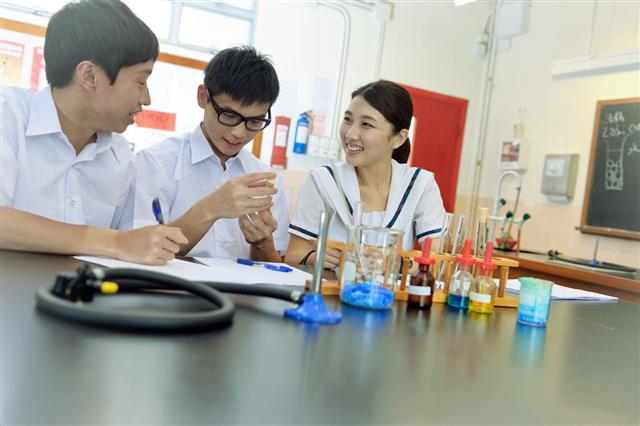 In a chemical reaction, the yield or output, i.e. the amount of product that is produced is called the reaction yield.

Actual yield is usually less than the theoretical yield, because some of the reactants are wasted or not used in the reaction.

It is the reactant that gets used up completely in the reaction, therefore, limits the amount of product that can be created as a result of the reaction. Let’s take an example of making an egg sandwich using two slices of bread and one egg. If you have 10 slices of bread and just 1 egg, the maximum number of egg sandwiches that you can make would still be one. Therefore, the number of eggs determine how many egg sandwiches can be made. So the egg acts as the limiting reagent here.

A mole is a unit of measurement used while dealing with chemical reactions. In chemistry, measuring in terms of grams or kilograms is not always practical. A mole denotes a certain number of particles in a given amount of substance. Speaking in terms of moles of a substance used in a reaction, gives us a precise and reliable method for conversion between number of atoms and molecules, and grams of a substance.

It is the mass of 1 mole of a substance. It denotes how much 1 mole of an atom or a molecule would weigh.

If 4 g of Na (sodium) reacts with 15 g of Cl2 (chlorine) to produce NaCl (common salt), calculate the theoretical yield of NaCl in grams for the reaction.

The chemical equation for the reaction is:

The first step is to balance the chemical equation. It involves adding numerical coefficients called the stoichiometric coefficients before the reagents and products, so that the number of atoms or molecules on the reactant side and the product side become equal. In the given problem, adding numeral 2 before Na and NaCl, balances the total number of sodium and chlorine atoms on both sides of the equation. Now the balanced equation is:

Step 2: Express Mass of the Reactants in Terms of Moles

We have to calculate the number of moles present in 4 grams of Na and 15 grams of Cl2. We can do so by using this formula:

Now, the next step is to determine which of the two reactants is the limiting reagent. To do so, we need to find out:

In the balanced equation given above, the stoichiometric coefficient of both Na and NaCl is 2. Therefore, for one mole of Na, you will get 1 mole of NaCl.

The stoichiometric coefficients of Cl2 is 1 and that of NaCl is 2. Therefore, for one mole of Cl2, you will get 2 moles of NaCl.

Therefore, Na is the limiting reagent in this reaction, as it would produce lesser number of moles, if it were used up fully in the reaction.

We have found that Na is the limiting reagent in the reaction, and that for 0.17 moles of Na, 0.17 moles of NaCl are produced. Therefore, the theoretical yield of NaCl in moles is 0.17 moles.

But this value is in terms of moles. In the given problem, we need to find out how many grams of NaCl would be produced in the reaction.

We can convert the value from moles to grams by multiplying it with the molar mass of NaCl, which is equal to 58.44 g/mole.

If you actually carry out this reaction in a lab, you will be able to find the actual yield of the reaction. Based on that value, you can find the percentage yield by using the ratio of the actual yield and the theoretical yield. The formula for calculating the percent yield is:

Let’s assume that you obtained an actual yield of 8.50 grams. Then, the percent yield would be:

Since the value of actual yield is usually less than the theoretical yield, the percentage yield is always less than 100%. 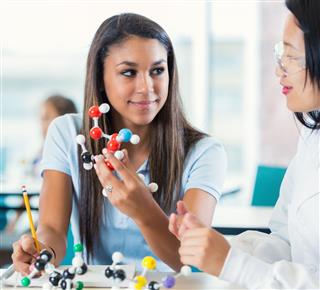 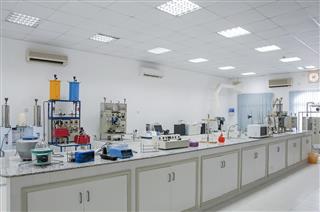 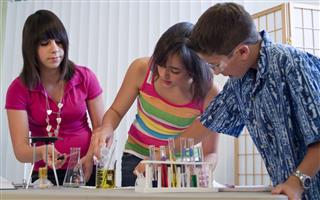