How Does Light Travel Through Space and Other Media?

Light is one of the most enigmatic of entities in the universe. You are not the first person to carefully reflect upon this question about light travel. From Galileo, Newton, to Einstein, every one of the great minds has thought about this question and thanks to them, we have an answer today, in terms of the classical theory of electromagnetism.

Home / Uncategorized / How Does Light Travel Through Space and Other Media?

Light is one of the most enigmatic of entities in the universe. You are not the first person to carefully reflect upon this question about light travel. From Galileo, Newton, to Einstein, every one of the great minds has thought about this question and thanks to them, we have an answer today, in terms of the classical theory of electromagnetism. 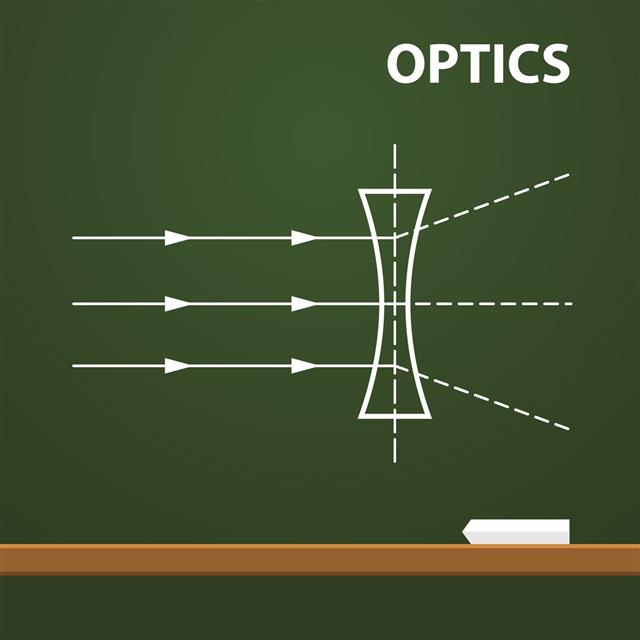 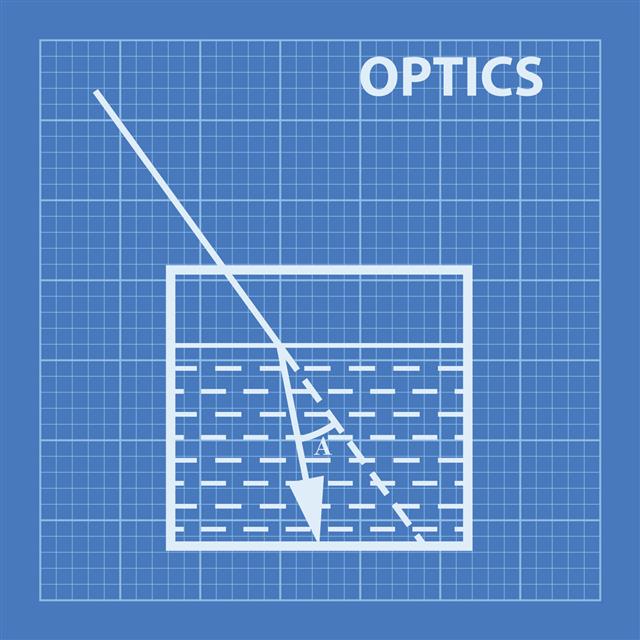 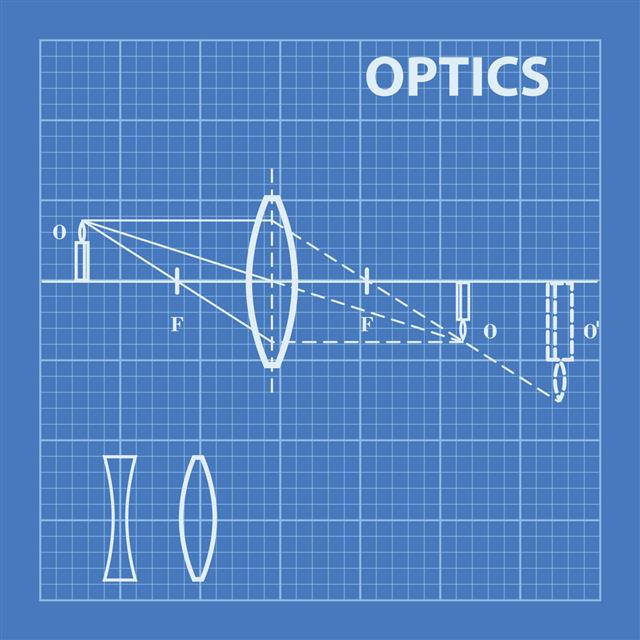 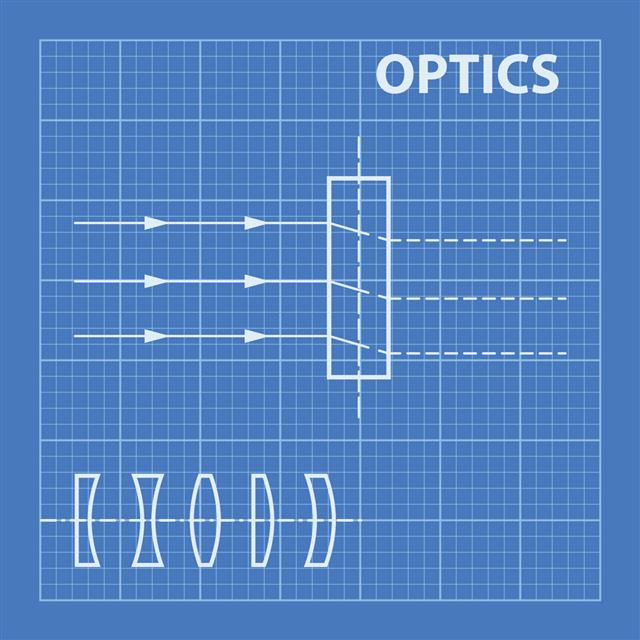 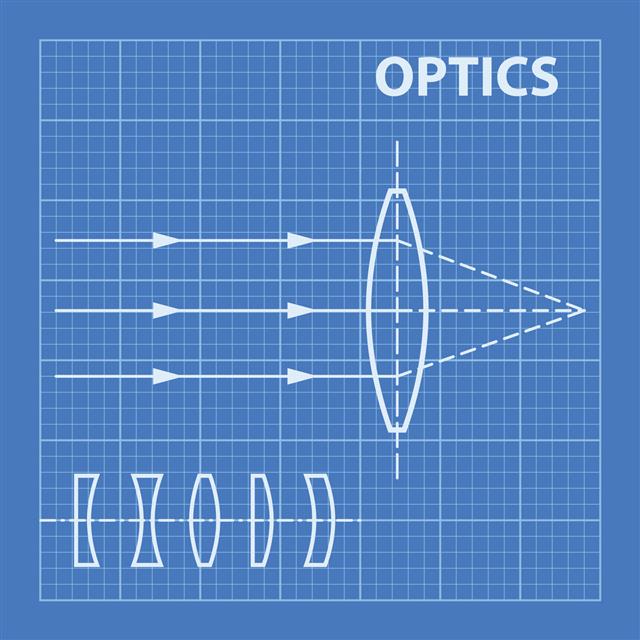 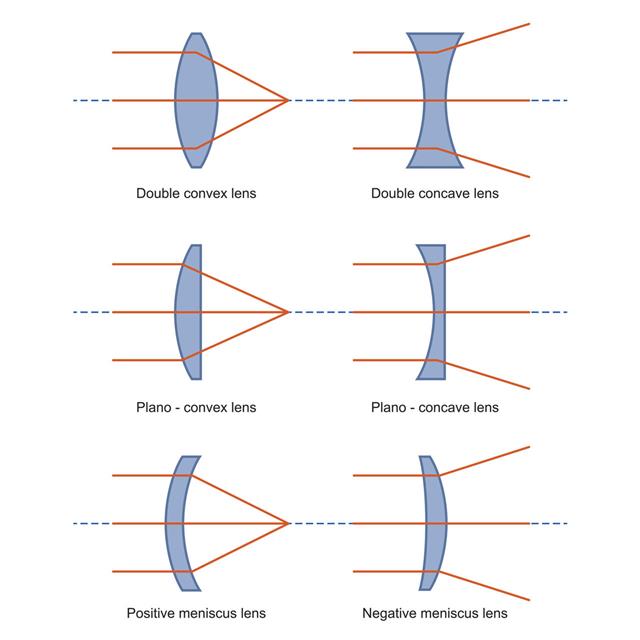 According to Einstein’s special theory of relativity, the speed of light is constant in vacuum and no object can exceed it. In short, nothing can travel faster than the speed of light. It is the cosmic speed limit for information exchange.

Scientists have measured the speed of light to be 299,792,458 meters per second. It is the highest speed that can be achieved by any entity. So far, no object has been found to travel at a velocity that exceeds the speed of light.

One of the central pillars of modern physics, the special theory of relativity, will turn out to be wrong, if light speed is exceeded by any other entity. In short, light is the fastest thing in our universe and no information can travel faster than it. How does light achieve this phenomenal speed? How does it travel at all? Let us find out.

The Nature of Light: Wave/Photons

One can understand the phenomenon of light travel, once its nature is understood. The first glimpses of the nature of light were provided by the ingenuity of James Clark Maxwell. It came as a brilliant revelation to him as he was constructing a theory that describes the electric and magnetic forces between stationary and moving charged objects.

However, light can also be alternately perceived as a particle, known as a photon, if you look at it, from the perspective of quantum mechanics, which quantizes all matter and energy. In fact, according to quantum field theory, everything behaves like a particle and a wave. Not just photons, but electrons, which were earlier thought to be particles, are now known to behave as waves. Both, particle and wave viewpoints are equivalent, and for this discussion, we will focus on the wave perspective, which provides a simpler explanation of light travel.

How Light Travels Through Space

So light is a kind of wave. However every wave, waves something. That is, every wave like a sea wave, travels through a medium, in which it causes disturbances and creates undulations.

If a sea wave is a ripple or a disturbance that travels through water, then what is the medium in which light travels as a wave? The answer is none. This is where light is different from any other kind of a wave. It can travel through vacuum and it does not require a medium to propagate.

n short, an accelerated charge radiates electromagnetic waves. Mathematically, this relation can be understood through the solution of Maxwell’s equations for free space.

Light travels in straight lines in vacuum. However, in a material medium, light shows two properties of reflection and refraction. When a light wave cannot penetrate an object, it gets reflected back and when a light wave travels inside a medium, it bends or gets refracted.

When light travels through a medium, it interacts with its electric field. Depending on the nature of that field, one can predict the degree of bending or refraction that light undergoes, when passing through it.

Here’s how you perceive light, through your eyes. Light entering inside the white of your eyes (cornea), through the lens, bends or refracts, to get focused on your retina. The retina converts the incident light into electric signals, from which your brain creates an image, that you perceive.

Though the speed of light is constant in vacuum, when traveling through denser media, it slows down considerably. The degree of bending or slowing down of light velocity in different media, is measured by the refractive index of a particular medium. Light undergoes bending or slowing down, when entering a denser medium, from a rarer one and speeds up when entering a rarer medium, from a denser one. Let us see what happens in both cases.

As illustrated in the diagram presented below, when light enters a denser medium, it slows down and bends towards the normal. Here, the angle of refraction (r) is lesser than the angle of incidence (r < i).

As demonstrated by the diagram presented below, when entering a rarer medium, from a denser medium, light speeds up, and bends away from the normal. Here, the angle of refraction is greater than the angle of incidence (r > i).

To fully understand how the dynamic nature of the electromagnetic field leads to the creation of waves, you will have to dig deep into Maxwell’s equations, presented in the graphic below. A good starting point is The Feynman Lectures on Physics, Vol.II. If God is perceived to be the laws of nature, one could say the following. 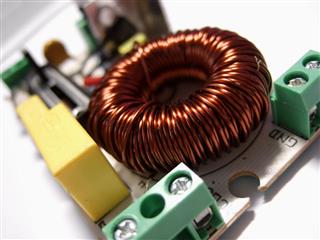 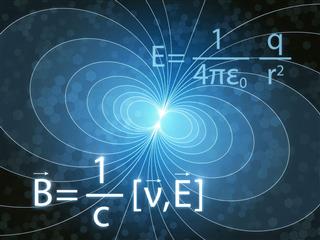 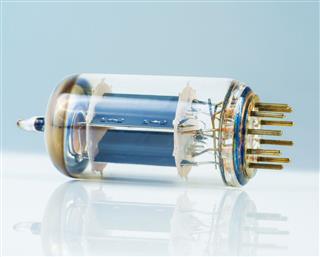 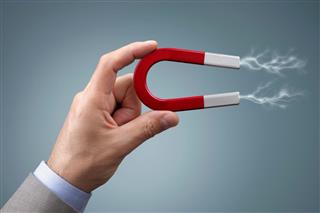 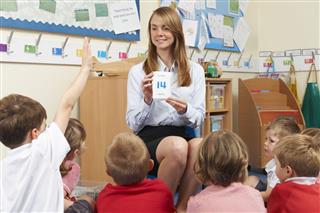