What is horsepower? What is the electrical horsepower formula? How is the horsepower value of a car engine calculated? Read to find all the answers. 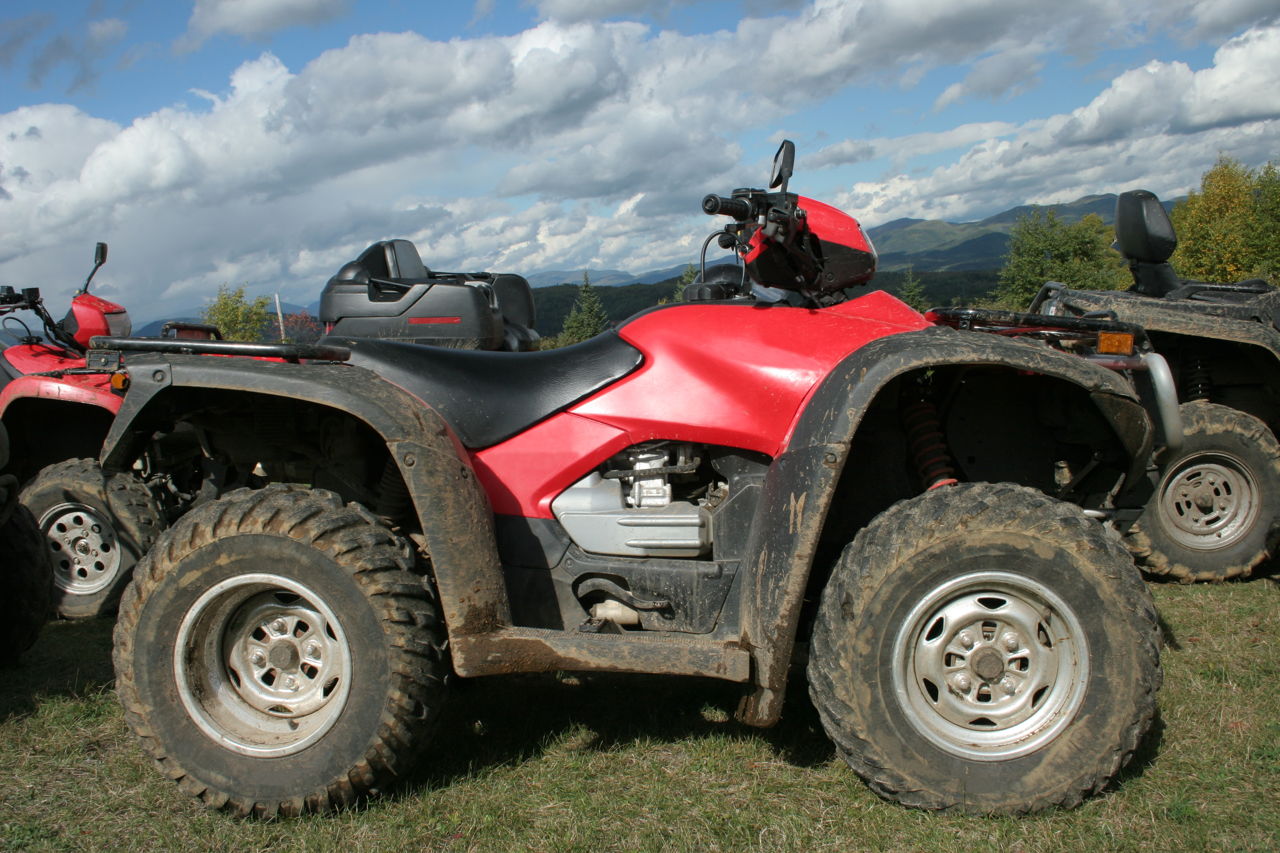 What is horsepower? What is the electrical horsepower formula? How is the horsepower value of a car engine calculated? Read to find all the answers.

The Scottish engineer James Watt calculated the value of one horsepower by estimating the number of mill wheel rotations that a horse could complete in one hour. The unit is a relic from our horse-powered past.

One of the most vital parameters of a car engine is its horsepower. Before the advent of the industrial revolution, horses were widely used in most fields of human endeavor, including transport and agriculture.

Naturally, when the first machines like the steam engines came in, their power of operation was subjected to comparison with the muscle power provided by horses. That gave rise to the widely used unit of horsepower for power measurement. One electric horsepower (hp) equals 745.699872 W.

In an age where machine power was still struggling to gain acceptance, horsepower as a unit, was also an effective marketing tool. Though now replaced with the SI unit of ‘Watt’, as the standard international power measurement unit, it is still used in industries.

In what follows, the formula for calculating the horsepower of a car engine and an electric motor will be presented, along with calculators. Also listed, are conversion formulas for all the various versions of horsepower in use, around the world.

Horsepower (denoted with hp) is a unit of power, which is defined as the rate at which work is done per unit time. The unit has nothing to do with horses, other than the fact that it has an etymological and historical origin in comparison of machine power with animal power. Conceptualized by James Watt, it was first used in measuring the power output provided by steam engines, in comparison with the power provided by draft horses. Horsepower is not an internationally accepted SI unit, though still widely used in industries. There are various versions of horsepower, the conversion formulas of which, are provided in the lines below.

How to Calculate the Horsepower of a Car?

To compute the horsepower value, here’s the formula:

How to Calculate the Horsepower of an Electric Motor?

To compute the horsepower of an electric motor, the following formula will be useful:

For an electric motor operating at 240 V, pulling a current of 50 A, and functioning with 70% efficiency –

Here are the prime conversion formulas for your reference.

The most commonly used unit is electrical horsepower. The unit is used to measure power output of many electrical appliances, including electric motors. Here is the formula:

Mechanical power of any kind can be quantified by using the mechanical horsepower as a unit. Here is the conversion formula:

Metric horsepower was first used in Germany and since then has been used in many other European and Asian countries. It differs slightly in value, from the mechanical horsepower unit and is denoted variously by abbreviations like CV, PS, hk, ch, and pk which are derived from names given to it in various languages. The power value of European car engines is often quoted in metric horsepower. Here is the conversion formula:

Boiler horsepower (BHP) is a power unit used for measuring the power output of boilers. It was widely used in the past, though it’s now mostly confined to North America. The conversion formula is as follows:

One more unit used for power measurement is hydraulic horsepower. The conversion formula is as follows: