Startling Facts About Freshwater Biome You May Not Be Aware Of 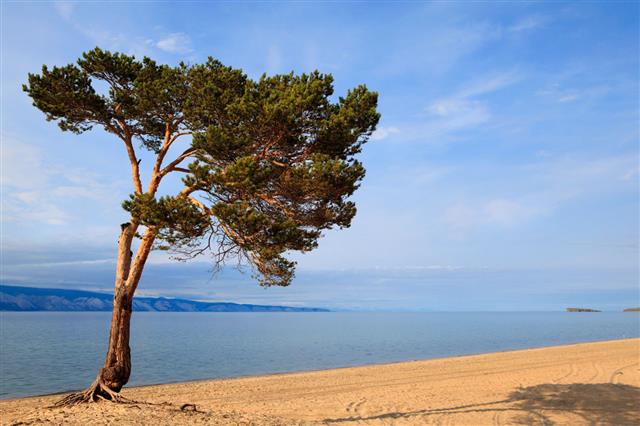 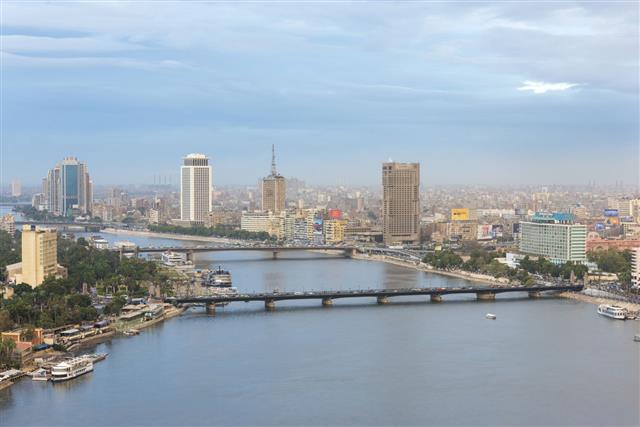 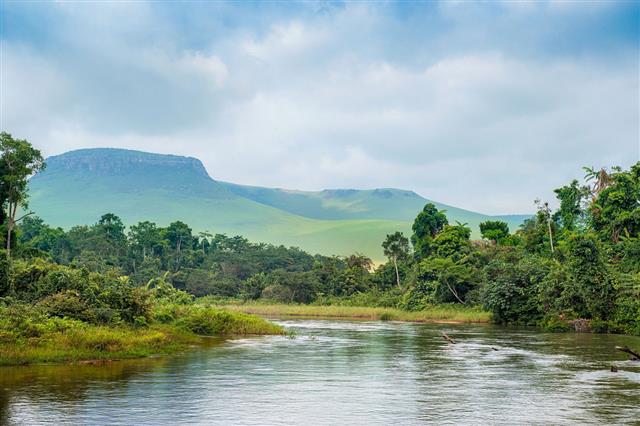 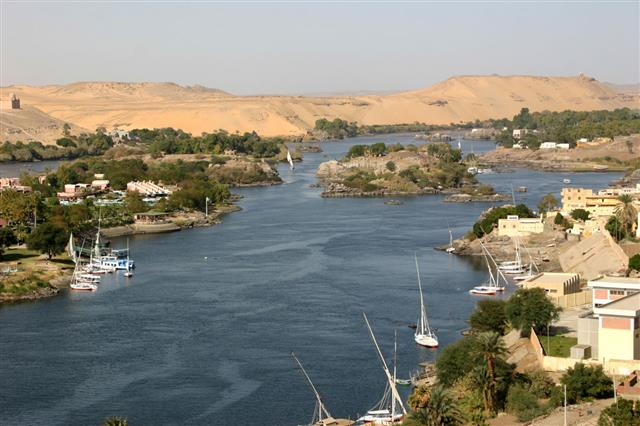 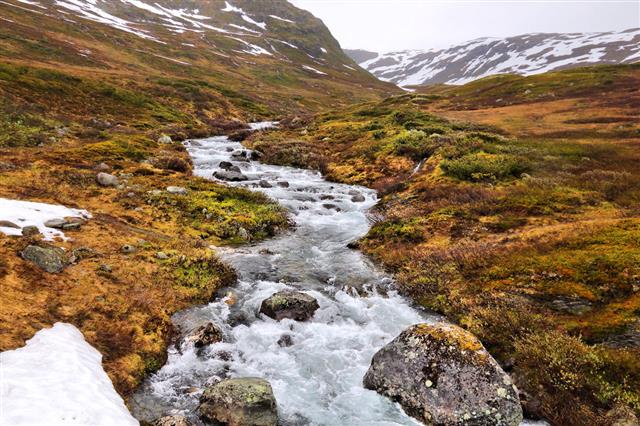 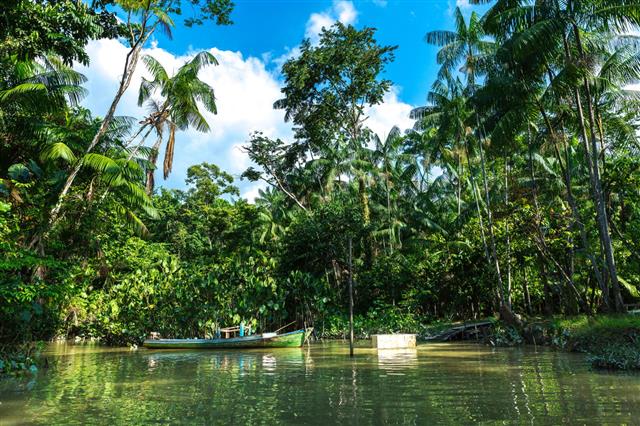 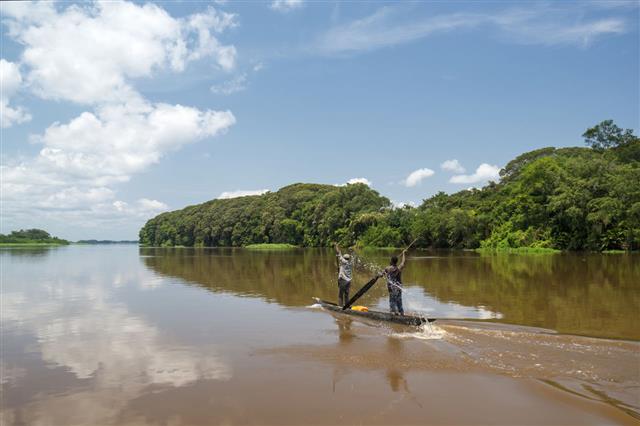 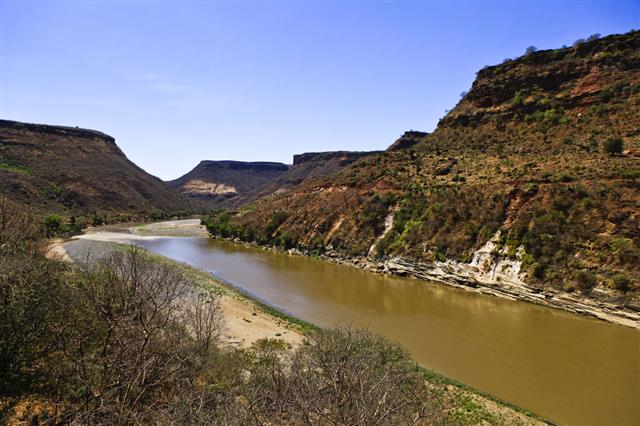 The freshwater biome has roughly about 3 percent of the total water available on the planet―approximately 2 percent stored in the form of glaciers and 1 percent available in the form of unfrozen surface water―and yet, you get to see a great deal of diversity in this biome. This can be primarily attributed to the fact that it is spread all over the planet.

~The freshwater biome includes all the inland water sources which are typically characterized by salinity of less than 1 percent. Unlike other biomes, it is very difficult to determine the longitudinal and latitudinal location of this biome, as freshwater sources are found all over the world.

~Of the various abiotic factors, the location of these freshwater sources is one of the most important, as it plays a key role in determining the biodiversity of this biome.

Wonders of the Freshwater Biome

-Lake Baikal, located in southeast Siberia, is the deepest lake in the world, measuring 5,387 ft at its deepest point. It has 20 percent of the world’s fresh water to its credit.

-The Nile, which flows through eastern Africa into the Mediterranean, is widely considered the longest river in the world, with a length of 4,258 mi.

-The Amazon, which rises in the Andes and flows into the South Atlantic, is the world’s largest river, with an average discharge of 7,381,000 cu ft/s.

-The Amazon is also considered the widest river in the world, with a width of approximately 7 mi at various places along its 4000-mi course.

-The Congo River of Africa boasts of being the deepest river in the world, with depths in excess of 720 ft in some places.

~The weather of this biome depends on the location of the freshwater source, its general characteristics, such as depth and flow of water, and the prevailing season.

~The depth of the water body determines the temperature of the water, as the sunlight can only penetrate to a certain depth.

~Depending on the region, freshwater sources receive between 10 – 80 inches of rainfall.

~Even though it is the smallest, there is no dearth of plants and animals in the freshwater biome. The exhaustive list of animals in this biome consists of approximately 700 species of fish and 1200 species of amphibians, plus numerous reptiles, mammals, and insects.

~Interestingly, freshwater sources are home to approximately 41 percent of the total species of fish found in the world. These include some of the most popular species like bass, salmon, and trout.

~Beavers and otters; and birds, like ducks, geese, and swans, depend on this aquatic biome for water and food. Besides that, terrestrial mammals, ranging from tigers to elephants, are also dependent on freshwater sources for water.

~It is home to a number of amphibians like frogs, toads, salamanders, and newts, as well as quite a few reptiles in the form of snakes, turtles, crocodiles, and alligators. Australia alone is home to as many as 23 species of freshwater turtles.

While rivers and streams, which are typically characterized by flowing water, facilitate the growth of stargrass, tape grass, and other similar species, marshlands―characterized by stagnant water, feature species like cattails and duckweed. Other than these species, freshwater biomes also support aquatic plants such as water hyacinth, water spinach, lotus, water cress, etc.

As with other biomes of the world, even the freshwater biome is threatened by various human activities. On one hand, we have turned all the freshwater sources around us into virtual garbage bins, and on the other, we are building dams and hampering the normal flow of water. It is estimated that around 60 percent of the lakes in the US are too polluted to fish in them. All biomes face a serious threat as a result of various human activities, but the freshwater biome in particular is perhaps the most vulnerable, as most of the human settlements are traced along freshwater sources.

To sum it up, we are destroying our own life by interfering with the nature―directly or indirectly, and if we don’t take the necessary steps now, the chances are, we may not even get a chance to work on it tomorrow.