A compilation of some facts about the Devonian period, also referred to as the Age of Fishes, which will tell you why it is considered one of the most fascinating chapters in the history of our planet.

A compilation of some facts about the Devonian period, also referred to as the Age of Fishes, which will tell you why it is considered one of the most fascinating chapters in the history of our planet. 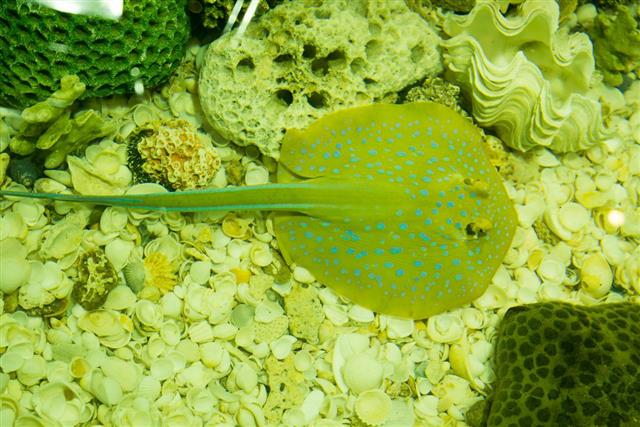 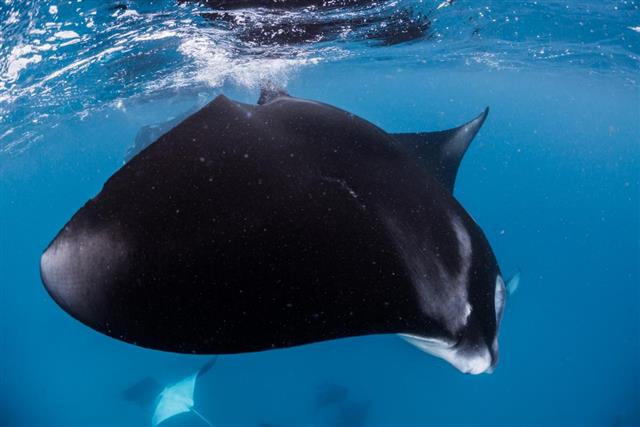 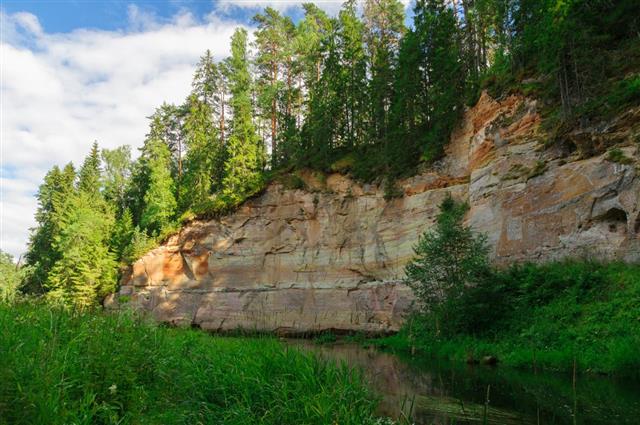 In the context of geological studies, the Devonian period is divided into three parts – the Early Devonian (which is believed to have lasted between 416 to 397.5 Mya), Middle Devonian (which lasted between 397.5 and 385.3 Mya), and the Late Devonian (that lasted from 385.3 to 359.2 Mya). The name ‘Devonian’ can be attributed to the fact that the first rocks of this period were studied in Devon county in southwestern England. Given below are more of such Devonian period facts which will give you more information about various attributes of this geological period.

Geological Changes during the Devonian Period

This period was characterized by a great deal of tectonic activities which brought about several changes in the geology of the Earth. The continent of Laurasia (also referred to as Euramerica) was formed during this very period. More importantly, the base for the formation of Pangaea also began shaping during this period when the plates of Euramerica and Gondwana began closing in on each other. It was this tectonic activity which resulted in formation of Caledonian Mountains in Europe, and further raised the Appalachian Mountains of the United States. Eventually the plates collided during the Permian period, and the continent of Pangaea was formed.

Devonian period was typically characterized by warm climate which was attributed to its proximity to the Equator and absence of glaciers. Geological evidence suggests that the average temperature of the planet during the early Devonian was somewhere around 86°F, which came down by somewhere around 9°F during the mid-Devonian before it spiked once again towards the end of this geological period.

The warm climate of the Devonian geological period was ideal for the growth of terrestrial plants, and that’s exactly what happened as the plants developed vascular tissue which made it possible for them to draw water through their roots. As a result of this, plants were no more dependent on water for the process of reproduction. Similarly, several seed-bearing plant species which were restricted to wetlands until then, moved further inland and the entire planet was covered with these plants over the course of time. There was a great deal of diversity in Devonian plant life with species ranging from ferns to trees which could attain a height of 100 ft.

The Devonian period is also known as the ‘Age of Fishes’ with reference to the great deal of diversity in the fish species that existed during this period. The armored placoderms which appeared during the Silurian period continued to exist in the Devonian, however they evolved into ferocious monsters – some of which measured as long as 10 meters. While placoderms were typically characterized by powerful jaws, other species which lacked jaws also appeared during this period. Corals and sponges were also active during this geological period. The warm climate of Devonian along with abundance of vegetation created an ideal environment for the evolution of wingless insects and spiders.

The fish species which existed during the Devonian were grouped into cartilaginous fish (which were ancestors to sharks) and bony fish such as lobe-fins (which were ancestors of the terrestrial animals which evolved during this period). The coelacanth, a lobe-fin fish which was believed to have become extinct during the Mesozoic era only to be found in 1938, also evolved during the Devonian period. The fish fossils from Devonian reveal that several species which existed during this period had features like ribs and neck – which are typical features of terrestrial animals. Even though amphibians evolved during the same period it is believed that they only ventured out of the water when they were threatened by ferocious fishes in the marine ecosystem.

While these facts may make the Devonian period seem pretty interesting, it came to an end with a tragedy in the form of mass extinction which wiped off several species from the planet. The Devonian period mass extinction, which occurred during the last phase of this period – somewhere around 364 Mya, was one of the five major extinctions that the planet witnessed. The effects of the last Devonian extinction were severe on marine organisms, of which those organisms which inhabited warm shallow waters were affected the most. 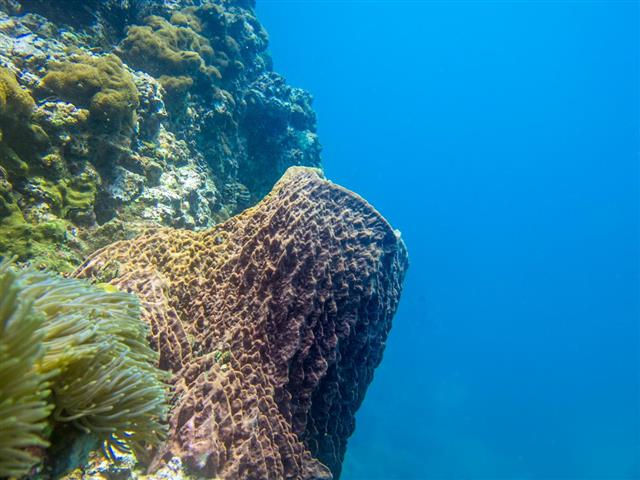