What is a Combustion Reaction?

One of the most fundamental reactions in nature is combustion. Here is an introduction to this chemical reaction, in a nutshell.

Home / Uncategorized / What is a Combustion Reaction? 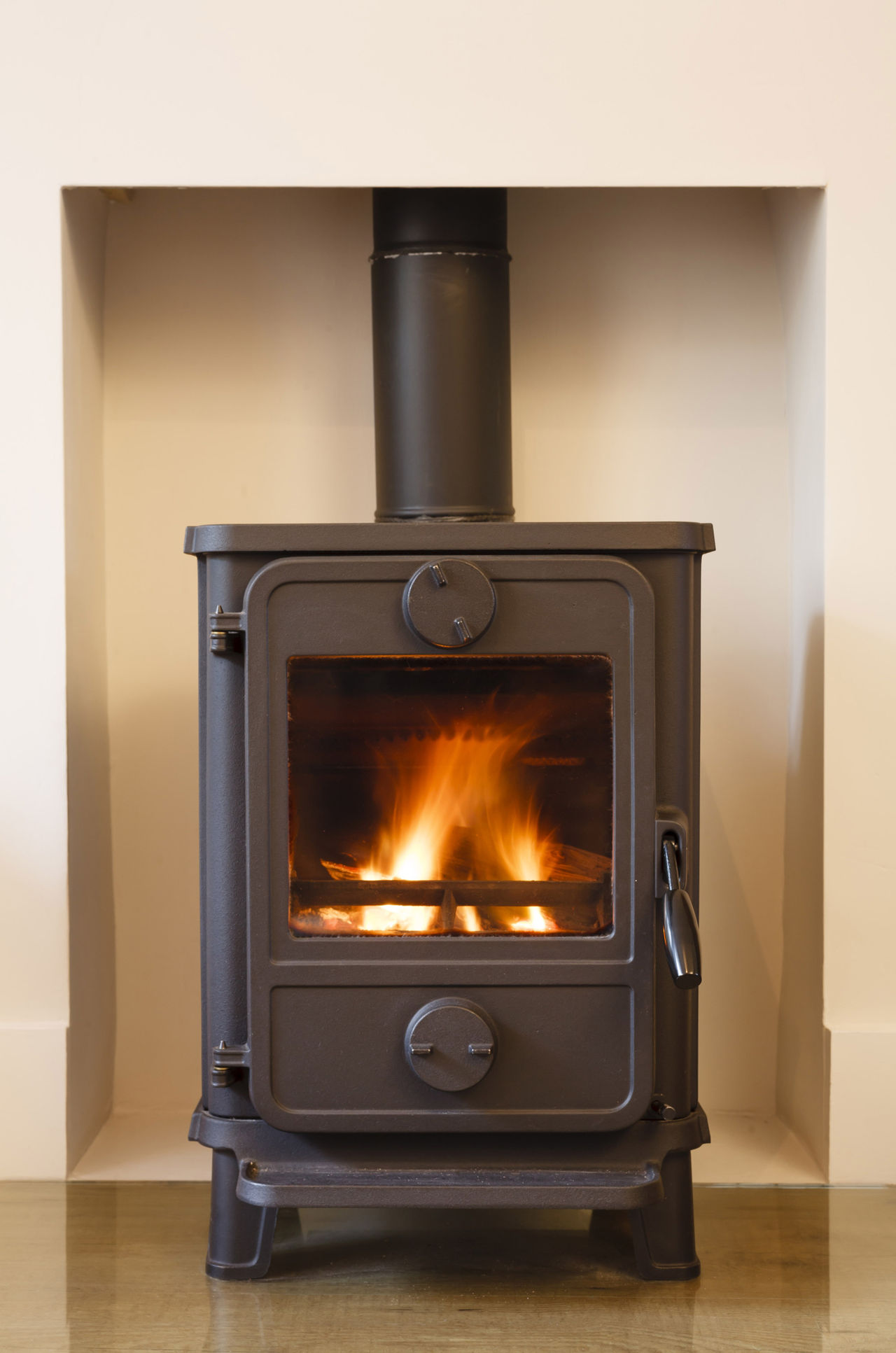 One of the most fundamental reactions in nature is combustion. Here is an introduction to this chemical reaction, in a nutshell.

Every burning object that you see, like a burning log of wood in the fireplace, burning flame of natural gas on a stove, and a burning candle is an example of a combustion reaction in action. Every kind of ‘Burning’ phenomenon in nature, which is accompanied with the release of heat energy, is combustion at work.

Every chemical reaction involves a change in the chemical composition of reactants to provide products, which are themselves different compounds, that are formed from the rearrangement of atoms found in the reactants. It involves the breaking of old bonds and forming of new ones. When a reaction is accompanied with the release of heat, it’s known as an exothermic reaction, while the one which involves absorption of heat, is known as an endothermic reaction.

Any chemical reaction which involves the combination of oxygen or any other oxidizing agent with other compounds, and is accompanied with the emission of energy in the form of heat, is known as a combustion reaction. Ergo, all these reactions are essentially exothermic.

When any kind of hydrocarbon (a compound which is made up of carbon and hydrogen) fuel burns, it combines with oxygen to form compounds like carbon dioxide and water. It does so in varying proportions, creating many different products. Depending on the availability of oxygen and the composition of the burning fuel, many different products are created.

Any substance which may undergo a combustion reaction, is known as a combustible substance. Most of these reactions are accompanied with the emission of substantial amounts of heat and light.

There are as many examples of these reactions in nature, as there are burning objects. One of the prime examples is aerobic respiration, which happens within cells of the human body, to produce energy in the form of ATP molecules. Here are some examples.

Here, Naphthalene burns in oxygen to produce heat, along with carbon dioxide and water.

Here, methanol burns in oxygen to produce carbon dioxide and water, along with the emission of heat.

In the above reaction, Magnesium undergoes combustion, to produce Magnesium Oxide (MgO) and heat. Since, all these reactions are exothermic, they are used to provide energy for various purposes. Fire is combustion and it serves as the motive force which drives the engines of technology.

Thus, combustion primarily involves the combination of oxygen or other such oxidizing agents, with other compounds, which generates a tremendous output of heat. You will study several more such reactions in chemistry. From the burning of fuel in the car engine, to the reaction that causes the burning of hydrocarbons in a stove flame, our world is powered ahead by combustion reactions that release energy. 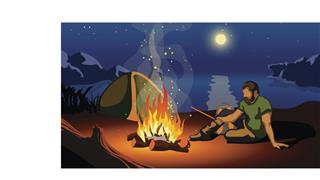 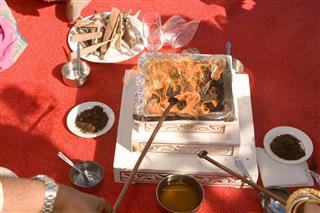