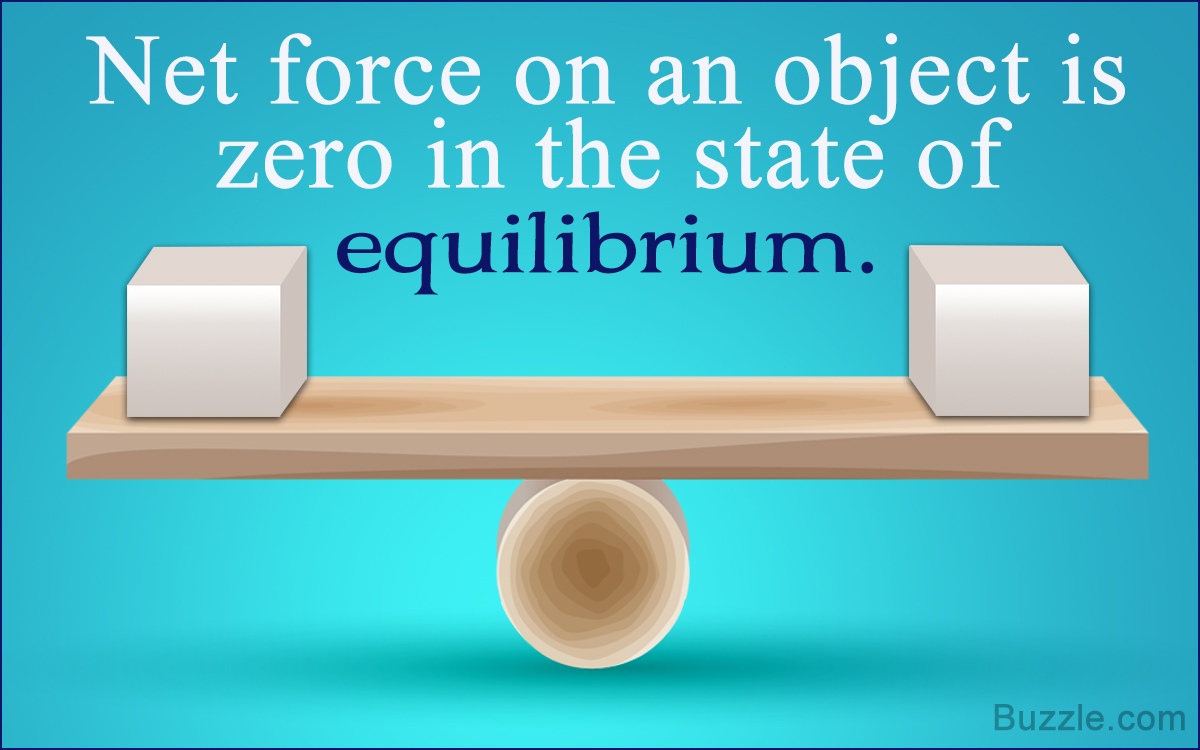 A body is said to be in equilibrium when its neither in a state of motion nor its state of energy changes over a period of time. An undisturbed object continues to remain in its state of equilibrium. ScienceStruck explains with examples how to compute static equilibrium.

For calculation of static equilibrium of an object, its mass is considered to be concentrated at the center.

Equal and Opposite Forces

A body under the influence of equal and opposite forces is not always in equilibrium. Consider the following two cases.

Consider case I in the diagram above. In this diagram the object O experiences upward as well as downward force on its surface. The object is in equilibrium.

Consider case II in the diagram above. In this diagram the object O experiences upward as well as downward force on its edges. The object is not in equilibrium.

What is Static Equilibrium 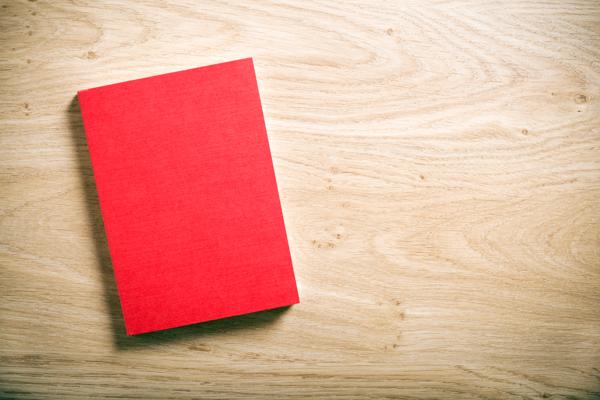 Book placed on a table

A book placed on the table experiences two forces, the upward force of the table and downward force of gravity. These forces are in opposite directions and have the same magnitude thus, balancing each other. Hence, the book is considered to be in a state of equilibrium.

How to Calculate Static Equilibrium

Forces act on individual points of an object. However, this fact makes the summation of forces difficult. Hence for simplifying the whole concept of equilibrium, the object’s mass is considered to be one single number rather than discrete points.

Finding the components of force along the X and Y axis.

For a rigid body to be considered in the state of static equilibrium, following two conditions need to be followed.

CASE I
If the vector sum of all the forces acting on the object is zero, implies that object is in translational equilibrium. In other words net external force should be zero.
S(F) = 0

CASE II
If the sum of torques acting externally on the object is zero, implies that the object is in rotational equilibrium. In other words net external torque should be zero.
S(t) = 0

When both the above conditions are satisfied implies that the rigid body is in static equilibrium.

Problem II: Consider the system in the given figure where in two masses are suspended by strings. This system is in the state of static equilibrium. Calculate Ta, Tb, Tc, and the angle Θ.

Solution: Remember that the sum of forces and, torque is always equal to zero.

Consider the object suspended on the left side of the system.

Finding the summation of forces along the x axis.

Finding the summation of forces along the y axis.

Consider the object suspended on the right side of the system.

Finding the summation of forces along the x axis.

Finding the summation of forces along the y axis.

A photo frame hung on a wall, a glass kept on the table, or a bridge, do not undergo translational or linear motion at any point. Hence, we can say that they all follow the concept of static equilibrium.